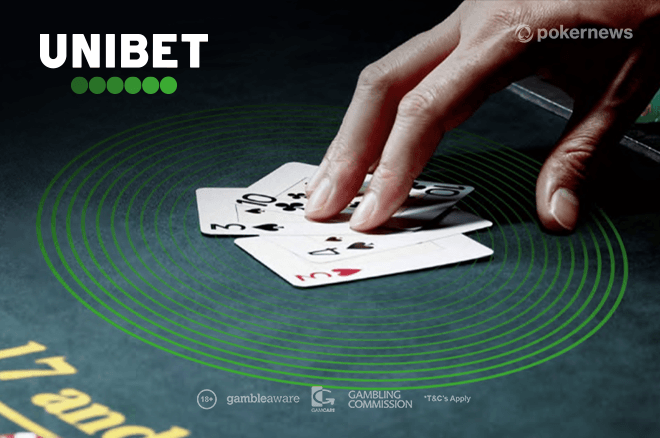 The HexaPro Daily Races have been running at Unibet Poker since May 22 but, like all good things, they’re coming to and end. You still have time to get in on the action, but you need to hurry because June 18 is the final day of the promotion.

Most HexaPro tournaments are played to a winner-takes-all payout structure, but they pay out all the players when the multiplier hits 10x or above. Third-place takes 8%, the runner-up banks 12% and the champion scoops 80%, making the maximum prize a cool €80,000.

Play in a special Unibet freeroll on June 20

You’re running out of time if you want to add some value to your HexaPro grind. The tournaments will continue to run, but the €27,000 Daily Races must finish on June 18.

There are extra points to be earned too. You receive extra points each time your prize pool multiplier is 1.5x. This is the lowest possible multiplier and also the most common, so Unibet Poker takes the sting out of the lower prizes by doubling your leaderboard points for that game.

HexaPro Daily Races are split into three leaderboards based on the tournament’s buy-in. Earn points for the Low leaderboard by competing in €1, €2, and €5 HexaPros. Medium points are earned at the €10 and €20 buy-in level, with €50 and €100 buy-ins earning points for the High race.

These races are a great way to add some excitement to your daily grind, and the fact they run daily instead of weekly means more people have a shot at winning a prize.

Sign Up for Entry into the Unibet Saturday Freeroll!

Everyone who signs up to Unibet Poker via PokerNews is entitled to a €200 welcome bonus (this is £500 for residents of the United Kingdom). The bonus is credited to your account and released into your available balance when you hit specific rake milestones as shown in the table below:

You have 60-days from the date you create your account to release as much of the bonus as possible. Any unreleased bonus after 60-days is, sadly, forfeited.

Unibet also gives you the following prizes in addition to the welcome bonus and chance to play in the €1,000 Saturday Freeroll.