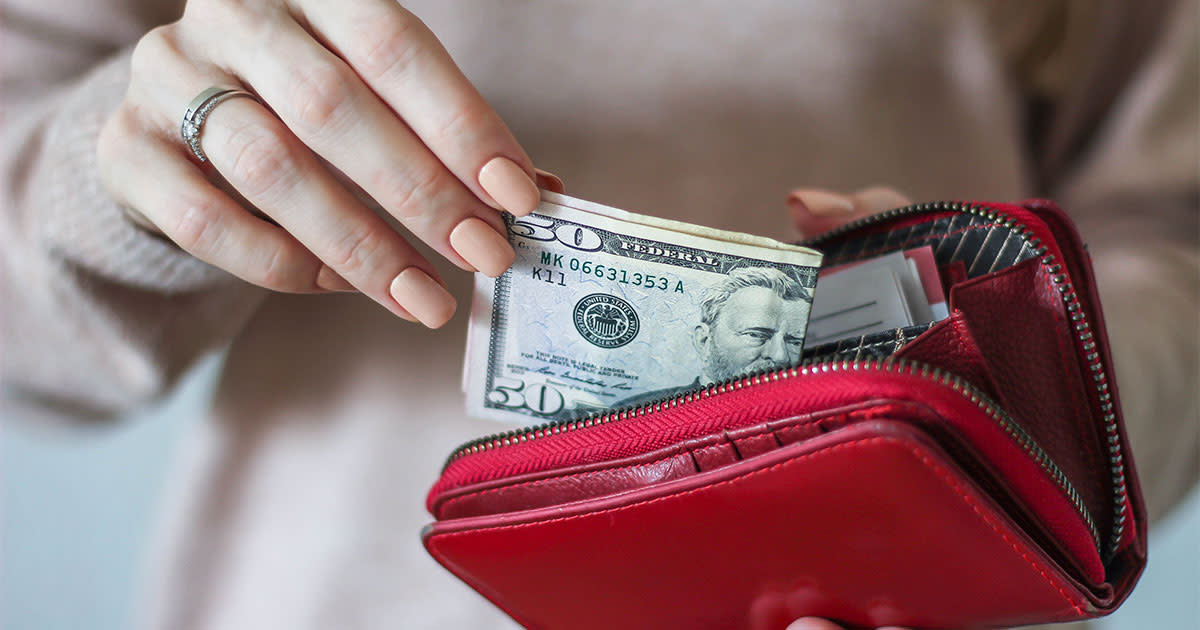 I stared at him from across the small table, unsure of what else I could say. Did I understand the question? Of course. I’m a thirty-one-year-old woman. I was on a date with a man forty years my senior, with five hundred dollars cash stuffed in my purse. I knew his exact intentions, and yet, I found myself taken aback.

We had discussed payment and boundaries. A bar on anything sexual was my first stipulation. Throughout the night, he continued to repeat that “he expected nothing but my company.”

The bartender must have sensed my distress because within moments he was at our side. I ordered water rather than a Jack and Coke, a decision prompted by my discomfort. My date noticed.

“I’m sorry, I really don’t expect anything,” he tried, “I just figured you might want to have a few drinks and then, I don’t know, play.”

The images that forced their way into my brain after hearing such words were not for the faint of heart. I could feel the bile rise. For one glorious moment, I fantasized about vomiting all over the table Exorcist-style.

I could feel the bartender’s pity stare from across the bar.

Was it supposed to be so humiliating?

I took a breath.

“I don’t think so,” I spoke in a firm tone. “We made an agreement beforehand.”

He wasn’t wrong, not in the slightest. I could have said no when I met him. He had found me, as men such as him often do, in a bar. I deal Bar Blackjack for a living, and that night was no exception.

When I caught him watching me as I worked, I could have ignored him.

When he came over to play, I could have been cold.

When he wasn’t subtle about looking at my breasts, I could have done more than button my shirt.

When he feigned interest in my differences, I could have not believed him.

When he asked if I minded older men, I could have said anything, but what I did say:

Don’t ask me why I did. My divorce was fresh, and summer in North Dakota meant that people were out living. Work had been slow. I needed the cash.

I had heard of Sugar Babies being successful without so much as allowing their date to hug them goodbye. $500 a day to get leered at as we engaged in pleasant conversation? That’s a no-brainer.

I had imagined a different reality, and now, here I was. I was facing the truth that I, no matter how I tried, could not be a Sugar Baby. Some women ooze sexuality, a talent I wholly admire.

I was an awkward girl in an even more awkward situation. If I said I wasn’t disappointed, it would have been a bold-faced lie.

I picked up my phone and pretended to scroll as if I had received a notification while I ordered a Lyft. I took the time to scramble for something, anything believable enough to save me.

“Oh, no,” I gave my best frown. “I have to go home early. My sitter needs me to pick up my dog before she goes to sleep. Her cut-off is at eleven, so…”

I doubled-down and locked eyes, praying he would buy it. Judging by the slow nod he gave and the way his eyes drifted down to the tabletop, he didn’t.

My phone chimed, signifying a real notification this time.

Your driver is ten minutes away!

I sipped my water and attempted to get the conversation rolling once more. One thing I pride myself on, and what I thought I was getting paid for, is being easy to talk to. I studied him.

He seemed to have crumbled, and I felt my heart twinge a little. He had been an absolute gentleman up until tonight. Perhaps I had judged him too soon and he was just nervous. We had another date the following day, so I tried my best to salvage what could be a great afternoon, and an extra $500.

“You know, when I saw you I thought you had the prettiest mouth.”

Your driver is five minutes away!

My eyes darted past the uncomfortable bartender and to the door. I wondered if I made a break for it right then if I could meet the driver halfway down the road.

My date could sense I was two seconds away from fleeing into the night, and it was then he threw all caution to the wind.

He reached out and touched one of the tattoos on my forearm, and I recoiled as if it burned.

“Those are pretty. You sure I can’t persuade you to let me see the rest?”

I could hitchhike if I had to. I stood and thanked him for the evening. Then I cursed myself for thinking he deserved a shred of manners.

As I headed out the door, grateful to recognize the Lyft driver from my previous ride, I felt a tug on my hand.

Within a second of turning around, his hand was on the small of my back. I was thrown into him and soon after we clashed, his tongue found it’s way down my throat.

You should know something. This is a public admission of one of the most mortifying and degrading experiences I’ve ever experienced.

I wish I could paint a picture of someone else to hide my shame.

I wish I could say that I emerged a superwoman and that his ass hit the pavement moments after he dared touch me. Or maybe a cunning fox, much like the women who do this job on the regular. These femme fatales could use their charms to turn the tables in their favor.

Whenever I imagined a situation like this, I liked to think of scenarios such as those would play out. I could walk away feeling empowered. Instead, I froze.

Did I deserve this?

Did I lead him on somehow?

I didn’t think so. We had agreed.

Once he decided he’d had enough, he let me go, and I ripped open the door to the car and stuffed myself inside. I looked up into the rear-view mirror, my lipstick smeared across my face, eyes wet with oncoming tears.

“Well, I can never go to that bar again,” I joked, seconds before the tears overwhelmed me. I sobbed, alone, a complete stranger as my only friend. He said nothing. Instead, he showed his support by stopping by a McDonalds and buying me a McFlurry.

My tears had already started to stop, aside from the occasional sniffle, when a text lit up my phone. It was from him.

No movie tomorrow. Doctor called in sick. I have to go back and cover for him. You are a beautiful and intelligent young lady.

When I arrived home, I replied to the man who had violated my trust and made me feel small in the best way I knew how.

I blocked his number.

I knew I didn’t owe him anything at all, and I never did.

I turned on my T.V., and with a smile, I queued up Netflix.

I wasn’t lying when I said I liked Netflix.

See the original article on ScaryMommy.com