The 2020 Poker Hall of Fame inductee will be announced Dec. 30 in Las Vegas. And the winner will be …. you didn’t you think I was going to give it away that quickly, did you? 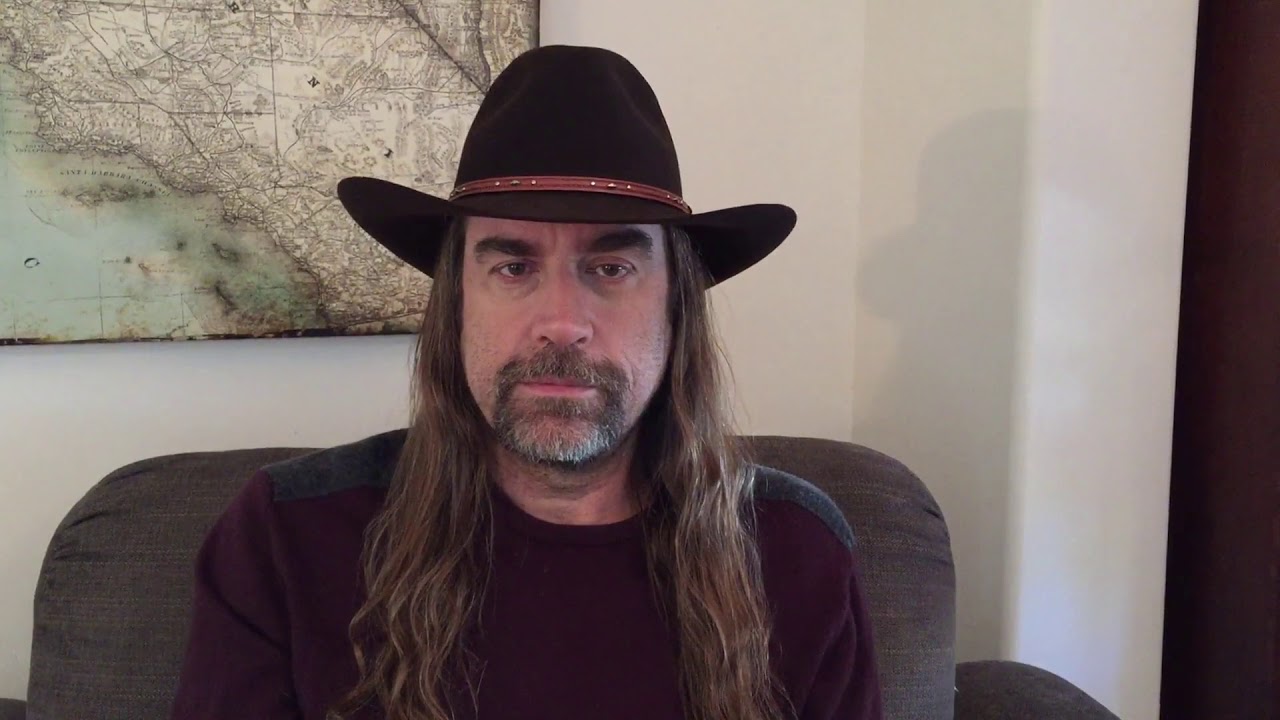 Don’t worry, it won’t be this guy. We say that confidently. (Image: YouTube)

The WSOP recently announced the 10 finalists for the class of 2020. That list is based on the fan nominations, which took place earlier this month. Voting is now up to the 32 living members of the Poker Hall of Fame. The voters can only choose the winner based on those who made the finalists list.

Only one of those individuals will be selected this year. The WSOP has decided that two winners each year is too much, and that dropping down to one per year makes the HOF more prestigious.

We know for sure this year’s inductee will be among those who appear on the list above. But we don’t for sure know who that individual will be, although I will take a guess. Before I do that, however, I’m going to eliminate Chris Ferguson because I can’t imagine the voters will select one of poker’s most hated players. And I’m also eliminating Huck Seed simply because he just isn’t popular enough.

It Comes Down to Eight

I don’t consider the remaining eight (McEachern and Chad would go in together) players and “builders” to have equal odds of making the Poker Hall of Fame in 2020. Norman Chad and Lon McEacher, Matt Savage, Ted Forrest, and Eli Elezra appear to be longshots. But they all have at least a puncher’s chance of being selected.

On the surface, Mike Matusow also seems like a longshot. After all, he really hasn’t accomplished much on the felt in nearly a decade, and many poker players don’t care for his personality or political views. But the media isn’t voting this year. Only the living members of the HOF have a vote. And Matusow has a few close friends — Todd Brunson, Doyle Brunson, and Phil Hellmuth — who get to vote. So, he could be a surprise pick.

Antonio Esfandiari, on the other hand, is among the favorites to win. That’s because he’s long been a popular player and won the 2012 $1 million buy-in WSOP Big One for One Drop for over $18 million. He definitely has a good shot at it.

And the Winner Will Be…

Patrik Antonius also has a solid shot at reaching poker immortality. Antonius was one of the most beloved players during the poker boom era. He crushed it for years in the highest stakes cash games on Full Tilt Poker, and also on many of the televised poker shows we all loved.

Phil Ivey, John Juanda, Jennifer Harman, and Erik Seidel were all patched up with FTP gear pre-Black Friday, and they all have a vote, which could be helpful to Antonius.

But Seidel said on Twitter his vote is being split between Huck Seed and Isai Scheinberg. And that is part of the reason I’m predicting Scheinberg will be your 2020 Poker Hall of Fame inductee. Daniel Negreanu has also made it clear on Twitter that he is voting for the PokerStars founder, and Chris Moneymaker told me that he will “probably” vote for Scheinberg.

It’s also reasonable to project that Barry Greenstein, another long-time PokerStars ambassador, will cast a vote for his former boss. So, the deck appears to be stacked in Scheinberg’s favor.