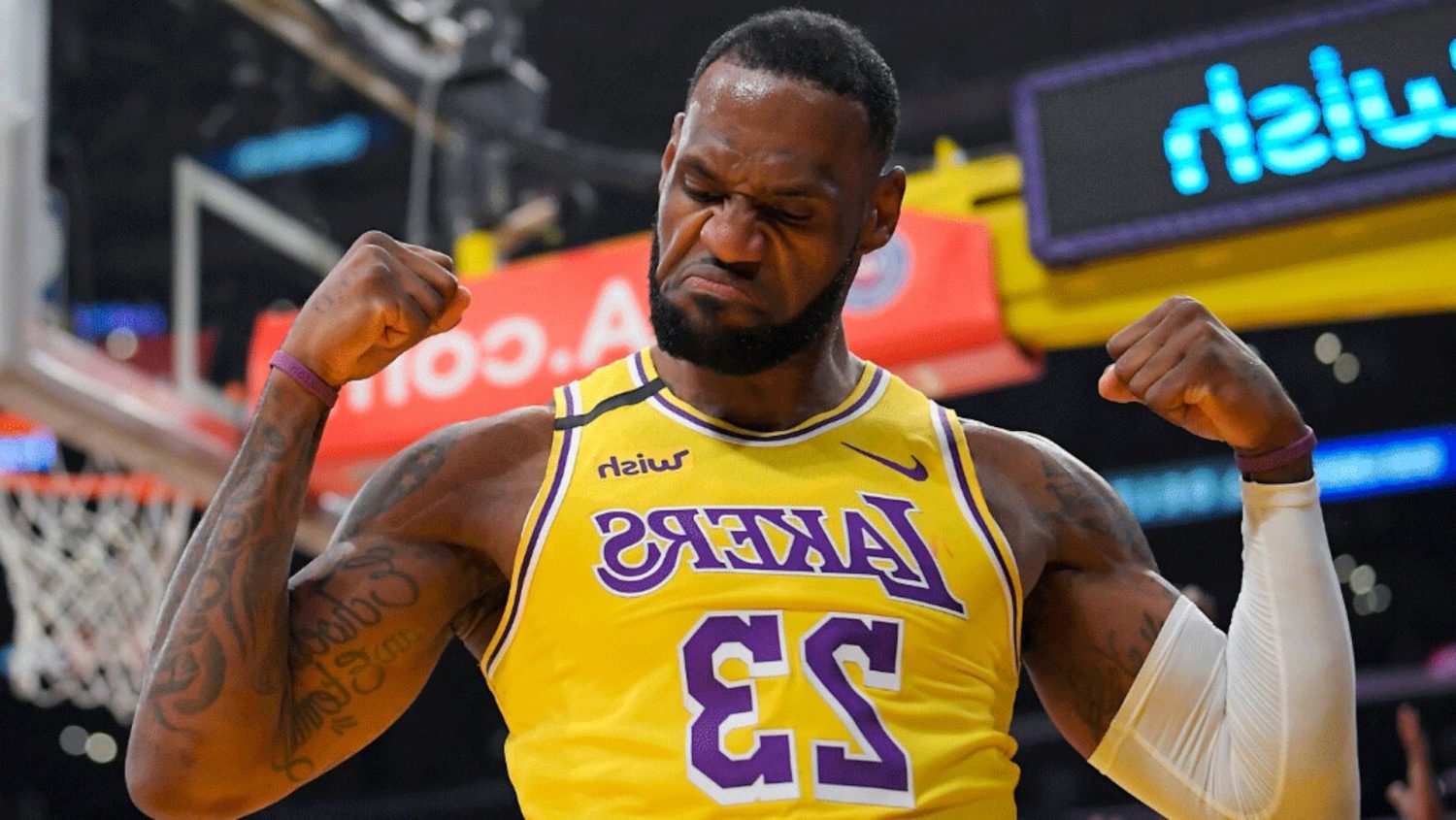 Who is better LeBron or Kobe?.

In basketball, victories and rivalries are decided on the court. From this point of view, there shouldn’t even be a comparison between LeBron James and Kobe Bryant.

Both players have made it into the NBA Hall of Fame and gave us some fantastic moments, but they were never actually rivals.

Although their careers overlapped for 13 seasons, the two never faced off in the playoffs.

And yet, fans love to compare the most prominent basketball players of all time, and perhaps it’s precisely the fact that LeBron or Kobe never went head-to-head that makes them wonder: which one is better?.

The comparison is inevitable especially considering that both legends came from similar backgrounds:

both were drafted in the NBA after finishing high school, had a major impact on the league, and were dominant ever since their early days.

Who is better, LeBron or Kobe?.

Both players have compelling arguments for themselves, and if you also add personal preferences into the mix or the fact that the memory of Kobe’s tragic passing is still raw, then the debate can get pretty heated.

Let’s see what the numbers have to say when we look at them side by side.

Who is better LeBron or Kobe Stats

As you can see, we don’t have a clear winner across the board, and that’s because, despite being both great, LeBron and Kobe are different types of players.

Where does LeBron James shine?

Being a good clutch player is an essential skill to have in the NBA.

A player’s ability to keep their cool, perform well under pressure, and drive his team to victory against all the odds can turn the tides and, from this point of view, LeBron James is clearly better than Kobe.

Although fans tend to remember Kobe as the better clutch player, statistics show that LeBron has been able to score more points in the final five minutes of the game and not even the “Black Mamba” could come close.

Another area where LeBron James shines is his incredible team spirit.

When given the opportunity, Kobe always attempted to score, whereas LeBron happily passed the ball to someone else if they were in a better position.

That made LeBron a better player; the fact that he didn’t care only about his personal wins, but he was also willing to let others shine.

According to his former coach, Phil Jackson, Kobe’s individualism sometimes hurt the team as a whole, and, at times, he took arrogant decisions that affected everyone.

In comparison, LeBron has always been a team player, and that held everyone together.

This was apparent during his time at the Cleveland Cavaliers, but even more so after he joined the LA Lakers in 2018.

And finally, although LeBron won fewer championships than Kobe, he played a bigger role in achieving them – and that’s why he has more MVP awards: four, compared to Kobe’s one award.

What skills made Kobe better than LeBron?

In a Sports Illustrated interview, Grant Hill of the Phoenix Suns, who defended against both Kobe and LeBron, said LeBron was great at two pitches, but Kobe really had it all, and one could never feel comfortable guarding against him because he did a great job at isolating defenders.

Overall, Kobe stood out as a more well-rounded player who was great on the offence and could still defend. His instincts were out of this world, and few other players could match his on-court elegance.

Although one could argue that Kobe’s selfishness was a downside for the entire team, we cannot deny that his determination and work ethic also saved the team many times.

Kobe was always committed to win and give 110% percent on the court, regardless of his physical condition. In the 2000 finals, he played with an injured ankle, and he won finals with a damaged index finger.

Kobe played against all the odds, he had incredible mental strength, and he always gave it his all, even if the score would have another player give up.

It’s quite rare for a basketball player to have these qualities, but then again, that’s the fabric that legends are made of.

Kobe was also a better defensive player than LeBron.

Being great on the offense is a plus, but when two offensive teams face-off, the one who wins is the one who has the better defense.

And that’s where Kobe made a difference with his ability to start counterattacks.

In fact, Kobe was picked 12 times for the NBA All-Defensive team, while LeBron was only picked six times.

Naming a clear winner between the two is incredibly difficult, especially because both LeBron and Kobe are “love them or hate them” players.

They’re no1 and no2, and the fact that they complement each other in terms of playing style and attitude on the court doesn’t make it any easier.

However, looking at the numbers alone, Kobe’s accolades are no match for LeBron’s magic. Although he hasn’t ended his career yet, analysts already acknowledge him as a once-in-a-generation player.

If Kobe Bryant was the equivalent of Michael Jordan, LeBron James has no comparison because he’s equal parts Jordan, Wilkins, and Bird.

What was LeBron’s relationship with Kobe?

Although basketball fans like to compare them, LeBron and Kobe never had a rivalry.

In fact, there was nothing but friendship and respect between the two, especially after LeBron joined the Lakers.

After Kobe passed away in a helicopter accident in January 2020, LeBron posted a heartbroken message on his Instagram, along with a photo of them hugging. Recalling their beautiful friendship, LeBron promised that he would continue Kobe’s legacy at the LA Lakers.