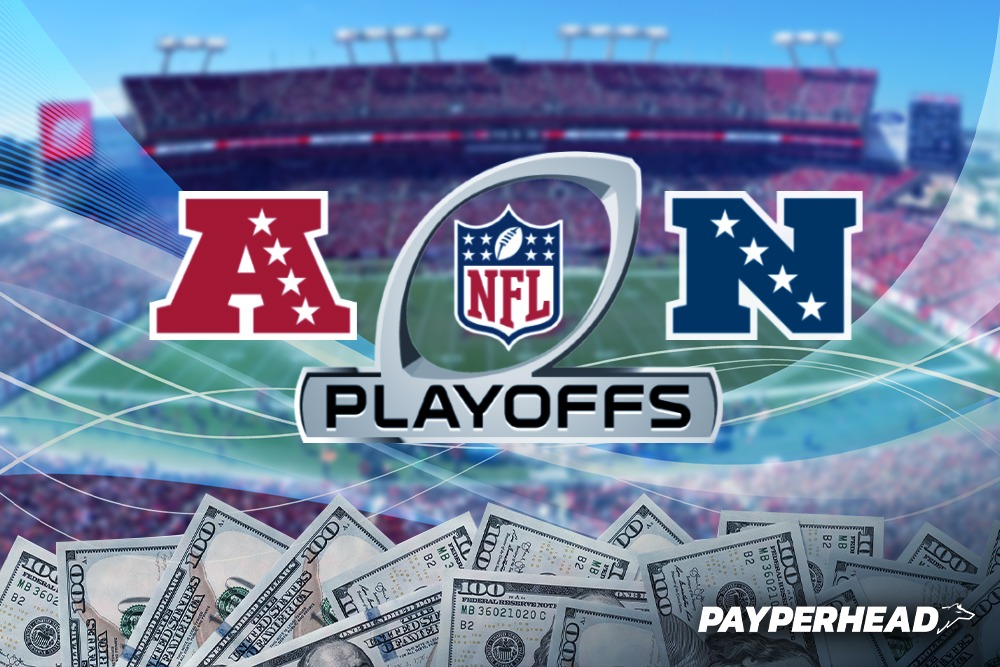 The National Football League has some things to sort out before the playoffs start on January 3. Indeed, the Kansas City Chiefs and Green Bay Packers will attract the most Super Bowl betting future action. There will also be plenty of action-generating opportunities on the Player Props digital platform. Check out the information white label sportsbook agents require as we head to the 2021 NFL Playoffs.

Although the coronavirus pandemic caused some issues, the National Football League had yet another exciting regular season. One of the reasons for the excitement is that teams led by the league’s best quarterbacks have notched playoff spots.

The Kansas City Chiefs and Patrick Mahomes, Tom Brady and the Tampa Bay Buccaneers, the New Orleans Saints and Drew Brees, Russell Wilson and the Seattle Seahawks, the Pittsburgh Steelers and Ben Roethlisberger, and the Green Bay Packers and Aaron Rodgers have made the NFL postseason.

With so many great quarterbacks and teams in the playoffs, white label sportsbooks that offer free betting software should see action on several franchises to win the Super Bowl, right? Not so fast. As we enter the final regular season NFL Sunday, pay per head agents could end up seeing two teams grab the most betting attention to win the Vince Lombardi Trophy.

Once the National Football League sets the playoff field, bookie software agents should see increased action on Kansas City and Green Bay to win the February 7 Super Bowl. Check out more information on the Chiefs and Packers.

Kansas City hasn’t lost since Week 5 when the rival Las Vegas Raiders beat the Chiefs 40-32. KC has won 10 straight since the loss. They’ve become an underlay choice to win the Super Bowl.

With Patrick Mahomes, Tyreek Hill, Travis Kelce, and a much better defense than what’s on paper, there’s a reason so many Super Bowl future bettors have landed on Kansas City. But Mahomes’ form has taken a hit in the past three or four games.

Also, Kansas City is just 7-8 ATS this season. They’ve covered only once in their last seven games. That doesn’t mean the Chiefs won’t win the Super Bowl.

It does provide a reason for some sportsbook software agents to allow more Chiefs wagers to win Super Bowl LV. Whether you are one of those per head agents or not depends on your white label sportsbook philosophy.

There is a single, all-important reason your players have dumped on the Green Bay Packers. His name is Aaron Rodgers. The future hall of fame quarterback has had such a dominant season that he’s jumped ahead of Patrick Mahomes in the race for the 2020-2021 NFL MVP.

Rodgers and the Packers are currently the 1-seed for the NFC Playoffs. If Green Bay beats the Chicago Bears in Week 17, a foregone conclusion in many football analysts’ minds, the first seed belongs to them.

Aaron has thrown 44 touchdown passes, and just 5 picks with a game to go. He’s thrown for 4,059 yards and has completed over 70% of his passes. If Rodgers doesn’t win the MVP, it will be a shock.

Also, the Packers’ defense has excelled in the past five games. A single team, the Chicago Bears, scored 25 points. The Detroit Lions scored 24 on December 13. Green Bay’s defense held Carolina to 16 points on December 19. The Tennessee Titans, who average 30 points per, scored 14 on December 27.

Because the Packers offer around +500 odds, agents should consider Green Bay more of a monetary threat than the Kansas City Chiefs. If the Packers secure home field on January 3, they become the most feared team from a Super Bowl betting point-of-view.

Although Green Bay may not play in front of fans, the Packers are used to the frozen tundra of Lambeau Field. The Saints, Seahawks, Buccaneers, and any other team they’re likely to face in the playoffs, aren’t.

At PayPerHead, our goal is to help you create a sustainable and profitable gambling business. Your sportsbook will always be the reason you make money.

But nowadays, bookies must do more than just offer a sportsbook. They must also provide a digital casino, live dealer, and a racebook digital platform. Having both ensures that players spend more time on your gambling website.

Never having a reason to leave your site is the ultimate goal, which is why bookie agents with us can add other digital betting platforms in addition to a racebook, casino, and a live dealer platform. Prime platforms increase action by 15% or more.

By adding a Prime Casino and a Prime Live Dealer Casino, sportsbook operators gain flexibility. Players do get cozy with dealers, or they also get used to playing on a single platform. Switching things up prevents players from having an edge.

With the idea of keeping players on your platforms for more extended periods in mind, we’ve added the first in the industry Prime Player Props digital platform. None of our pay per head competitors offers this.

Your sports betting software players can now wager on NBA and NFL individual performances. So far, like other prime offerings, the player props platform has increased action for agents that have adopted it. That action should rise during the NFL Playoffs.

Live+ provides game trackers and video streams. Players wager more live options when there’s no reason for them to leave. They can watch content, get up to date information, and then make in-game bets without ever having to check stats on ESPN or Fox Sports.

The Prime Player Props platform allows players to wager on individual NFL performances. No doubt, props will be available for all playoff game quarterbacks, running backs, and wide receiver starters.

Don’t forget that players can fund their accounts with credit or debit cards via the Agent Payment Solution (APS®) like you. If you haven’t imported your players yet, do so soon. Our $3 per head promotion, which includes the prime platforms, remains in place from now until Super Bowl LV on February 7.