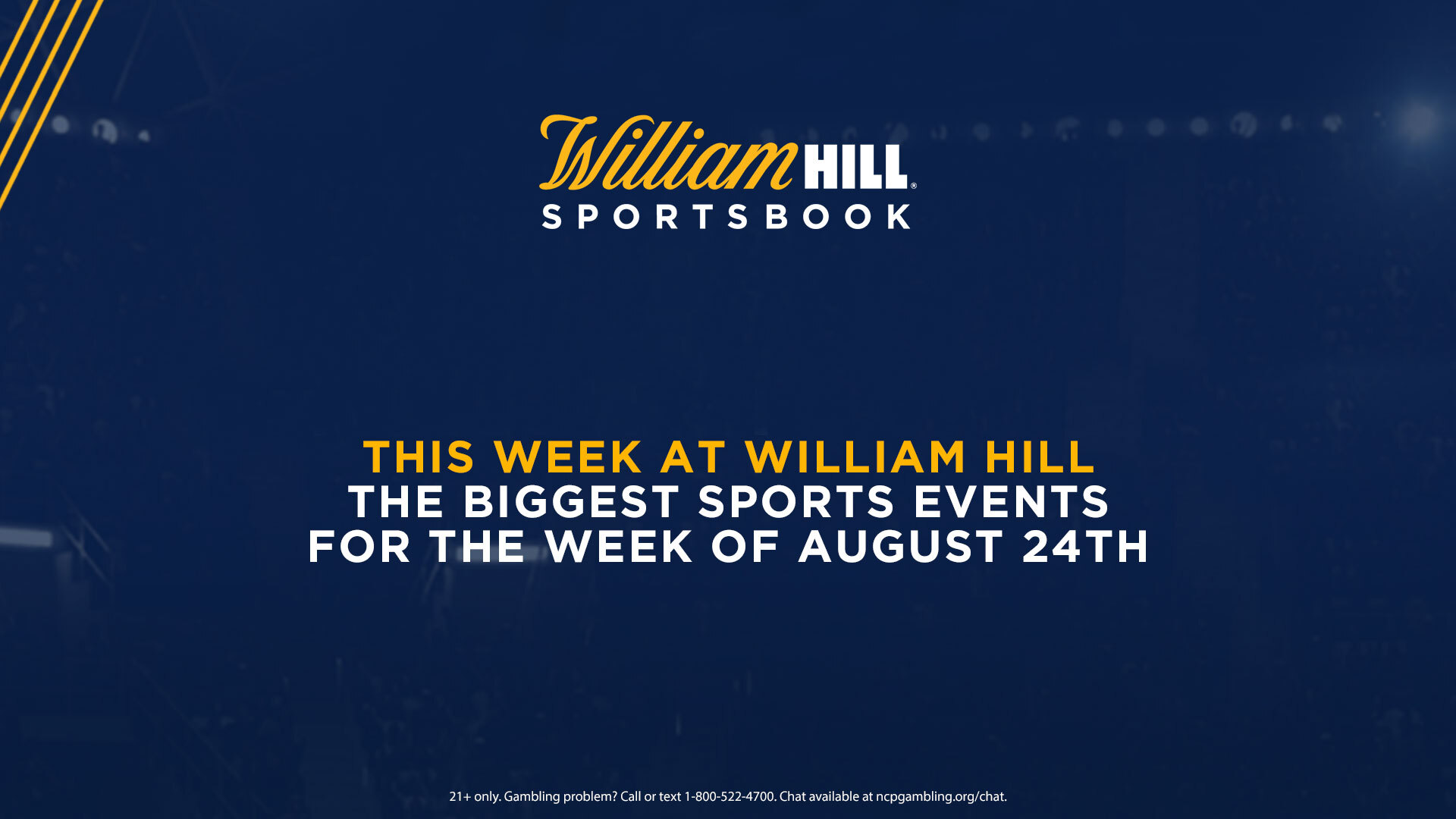 It’s the final full week of August, but just because the month is ending doesn’t mean there’s any shortage of upcoming exciting sporting events. Let’s highlight them below.

The Celtics and Raptors have moved on, but there are still six first-round series remaining. As the only series tied at two apiece, there hasn’t been a more even battle than the No. 2-seeded Clippers against the No. 7-seeded Mavericks. Luka Doncic’s buzzer-beating three in Game 4 gave underdog Dallas a thrilling victory. Can he provide more heroics against Kawhi Leonard and Co.?

The action is heating up on the ice, as eight teams are left in the quest to lift the Stanley Cup. The Golden Knights, Bruins and Stars have gotten off to early advantages in their respective matchups, as each team took Game 1. The fourth quarterfinal showdown begins today, with the Islanders, fresh off an upset over the Capitals, taking on the top-seeded Flyers.

This week features the penultimate event of the 2019-20 PGA Tour season: the BMW Championship. Seventy golfers, including the top 69 in the FedExCup standings, will compete for spots in next week’s Tour Championship. Dustin Johnson pulled into first in the FedEx Cup standings after a dominant performance at the Northern Trust. He’s ahead by 92 points over Justin Thomas, who was last year’s BMW Championship winner.

The 107th Tour de France begins this Saturday, as the best cyclists in the world embark on one of the most grueling challenges in sports. A field of 176 riders will be competing in the 23-day, 2,165-mile event, including defending champion Egan Bernal.

Bet with William Hill, America’s #1 sportsbook. For the latest information on odds, betting trends and more, follow @WilliamHillUS on Twitter and read all of our articles here.