The World Series of Poker is the largest and most significant event on many players’ yearly schedule. Featuring a host of tournaments with different buy-ins and game variations, it offers something for everyone.

The year 2020 was different from all the previous years in so many ways, and the poker world wasn’t spared. Because of the global pandemic, the World Series was moved online.

For the first time since 2005, large poker rooms of the Rio remained all but empty over the summer.

While the decision to host bracelet-awarding events on the internet wasn’t made lightly, it did create an interesting precedent. The question is, what this means for the future of the WSOP and will the 2020 online series have a major impact on it?

Great Player Turnout for the 2020 WSOP

While some in the poker community were skeptical about the whole thing from the get-go, it turned out that players mostly loved the idea.

It was the first time in the history of poker that you could win a coveted WSOP bracelet from the comfort of your own home.

The online Series took place at two sites. First, those based in the US could test their skills on WSOP.com, and new players could get a nice boost to their bankrolls with a WSOP promo code. 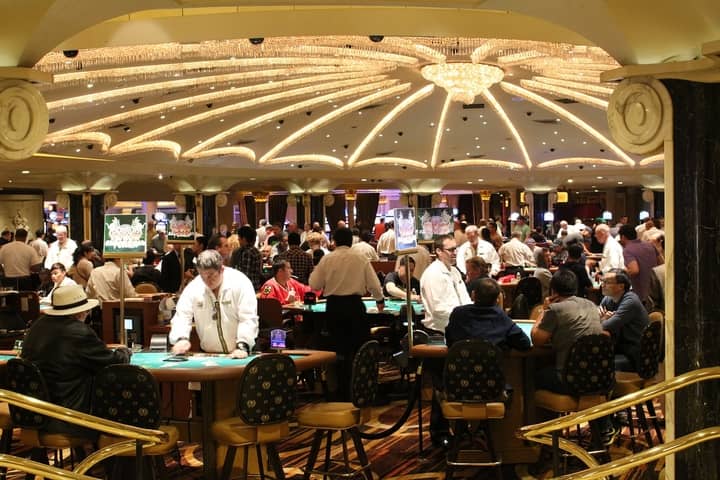 GGPoker took charge of the rest-of-the-world portion of the online series. In total, there were 85 tournaments, with 54 of them taking place on GGPoker.

For the most part, average buy-ins were much lower than the ones for live tournaments.

Players could get their shot at the bracelet for as little as $100, which was truly unprecedented. But, it also showed just how popular online poker still is.

For example, GGPoker offered a guaranteed prize pool of $2,000,000 for the $100 Opener Event. It was a risky move, but a savvy one (as it turned out) since the event attracted well over 29,000 entries, shattering the guarantee. The lucky winner from Brazil took home $265,880.

Online WSOP or No WSOP?

As 2020 progressed, it was becoming clear that gathering thousands of people inside a casino would be impossible. WSOP officials had to make a tough decision and they had to do it quickly.

The Series would either move online or there would simply be no World Series of Poker in 2020.

Completely canceling the Series would break the five-decade-long tradition and no one wanted for that to happen. It would be a sad day for poker, indeed, if the WSOP was just canceled.

At the same time, many high-profile pros raised their voice against moving the Series online.

While no one wanted to see the WSOP canceled, they pointed out that doing it via an internet platform and with much lower buy-ins would devalue the bracelet. And, to some degree, they had a point. Never before could one win a WSOP bracelet for a couple of hundred bucks. 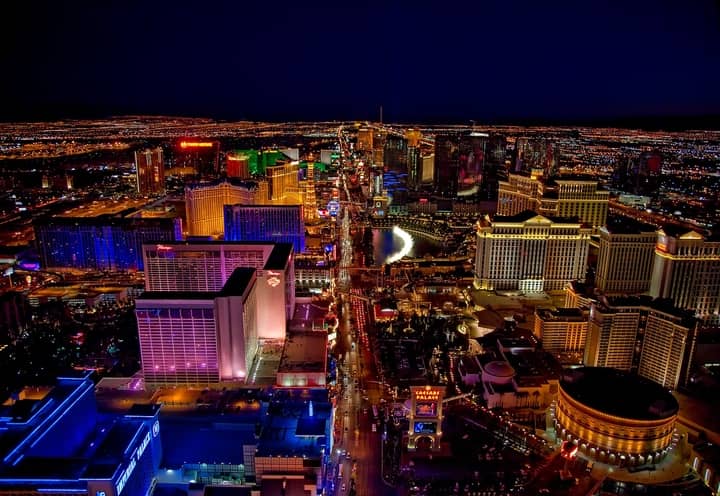 Organizers found themselves between a rock and a hard place. On the one hand, they were risking the wrath of the poker elite, who felt this would somehow diminish their past achievements.

On the other, there were dozens of thousands of players out there thirsty for some tournament action.

In the end, they decided that it was better to have the WSOP 2020 online than not at all, and the idea has turned out to be a great success. There may be a few disgruntled pros out there but, overall, it was a good thing for poker.

Three Main Events Instead of One?

When you’re doing something for the first time, there’s bound to be some mistakes and confusion. For the most part, the 2020 WSOP Online was completed without any serious problems.

However, WSOP officials have decided to set up another Main Event after already crowning the 2020 Main Event winner.

Back in September, there was a $5,000 tournament on GGPoker, which was dubbed the WSOP 2020 Main Event.

It was Stoyan Madanzhiev from Bulgaria who triumphed in the field of 5,802 players, pocketing $3.9 million for his efforts. The tournament was played entirely online.

With the pandemic situation finally calming down, WSOP decided that the first event just didn’t do the Series justice and announced two more Main Events, one for WSOP.com and one for GGPoker.

Both tournaments feature the buy-in of $10,000 and are freezeout formats, so they’re much closer to previous live tournaments.

More importantly, the final tables will be played live. Finalists from GGPoker will come together to play perhaps the most important couple of hundred poker hands of their lives on December 15 at King’s Casino in Rozvadov.

The WSOP.com final table will play out at the Rio on December 28.

It will be interesting to see how this novel experience would influence the future of the World Series of Poker. Many gold bracelets have already been given out to online event winners, so the proverbial cat is out of the bag.

Will this encourage WSOP organizers to maybe give more attention to the online segment moving forward?

A few years back, no one would have imagined that an event such as the WSOP could entirely take place on the internet. But then again, a couple of decades back, people probably couldn’t have imagined poker becoming such a worldwide phenomenon, either.

Provided things go back to normal for the next year, will the WSOP go back to its old ways and have a majority of the tournaments take place in the live setting or adopt a hybrid model, where there will be many more online events? 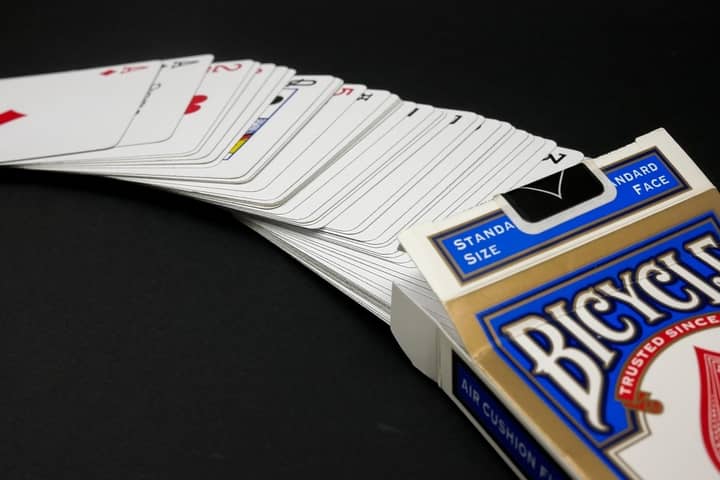 The time will tell, but one thing is certain. Having at least a portion of the Series take place online creates an opportunity for those with smaller bankrolls to come within reach of poker glory.

And that just might help reignite the poker dream, which would be a huge net positive for the online poker industry as a whole.