“Paris Saint-Germain 9/1 would also be interested and could see reuniting Messi with Neymar as an enticing prospect.”

Lionel Messi is odds-on to sign for Manchester City this summer after the Barcelona legend told the Spanish club he wants to leave immediately.

Messi is 5/6 to make the move from the Nou Camp to Eastlands in the current transfer window and set up a fascinating reunion with Pep Guardiola. The City boss managed Messi during a glorious four years at Barcelona, starting in 2008, as the team won two Champions League titles. 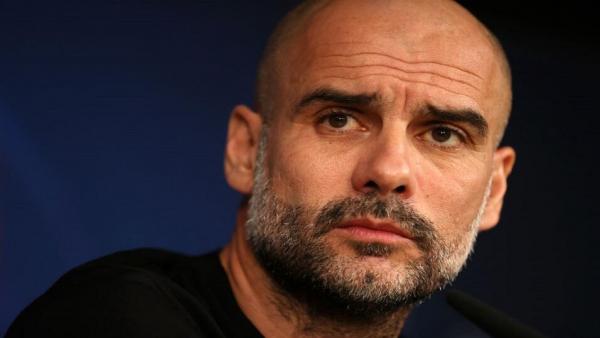 Guardiola is believed to want Messi at City but Barcelona are set to fight to stop the player leaving on a free transfer. They argue that a release clause in his contract no longer applies and would demand a fee – said to be £700m but likely to be a lot less in reality. Messi is 10/11 not to join another club.

City will not be Messi’s only suitors – although any club interested will probably have to match his rumoured £500m per week wages – and Inter Milan are 15/2 to sign him.

Paris Saint-Germain 9/1 would also be interested and could see reuniting Messi with Neymar – the pair played together at Barca – as an enticing prospect.

Manchester United are 11/1 to sign Messi while Chelsea are 14/1.

Betfair Ambassador Rivaldo said today he was saddened to hear of Messi’s desire to leave Barca but backed him to succeed at City.

The Brazilian also discussed Luis Suarez’s future and said he thought the player deserved to be treated with more respect by Barca, after new boss Ronald Koeman reportedly told the Uruguayan he was surplus to requirements.

Suarez is 7/4 to sign for Ajax – he made his name in the Eredivisie playing for PSV Eindhoven – but a move to America’s MLS cannot be ruled out at 7/2.

Inter 5/1 could also be interested while a return to Liverpool is rated a 15/2 chance.