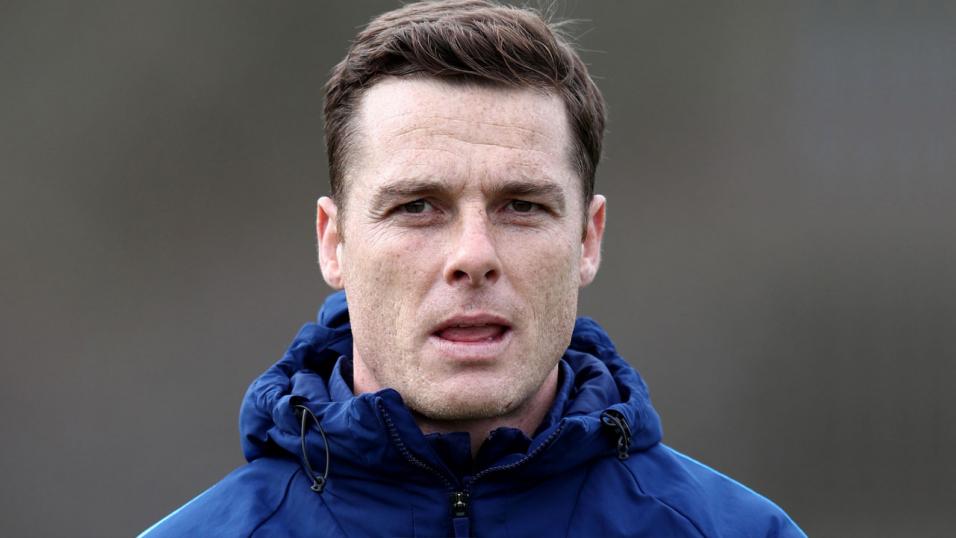 Tottenham denied at the death

Tottenham were denied victory against Wolves on Sunday by a Romain Saiss header four minutes from time at Molineux. Jose Mourinho‘s men led for 85 minutes after Tanguy Ndombele had driven home a low 20-yard shot from Ben Davies’ lay-off after just 57 seconds. But Spurs were made to pay for sitting on their lead late on in the Black Country.

Having taken an early advantage, Tottenham retreated too far into their shell, not for the first time this term. Wolves admirably shackled Spurs’ star duo Harry Kane and Son Heung-min, with neither getting a clean sight of goal, whilst the visitors’ best two opportunities to add to the scoreline fell to Spanish defender Sergio Reguilon.

After the game, Mourinho said it was never his intention to defend the slender lead and instead questioned his players for not showing more ambition to go for more goals. The Spurs boss said: “Defending deep, that’s not the intention. They know what I asked them at half-time, if they couldn’t do better it’s because they couldn’t do better.”

Fulham and Southampton played out a goalless draw in a hard-fought Premier League encounter at Craven Cottage on Boxing Day. The visitors twice had the ball in the back of the Cottagers’ net but VAR correctly ruled both efforts out, with Shane Long offside before scoring and Che Adams also offside prior to teeing up Theo Walcott’s close-range finish.

Defeat would have been harsh on the hosts, who dominated for long periods despite the absence of manager Scott Parker, who was self-isolating. Now unbeaten in four, the Whites were unfortunate not to continue their recent improvement with a win as both Andre-Frank Zambo Anguissa and Ivan Cavaleiro missed good opportunities and Aleksandar Mitrovic went close.

Parker still hosted the half-time team talk via a computer and made substitutions remotely with assistant Stuart Gray rueing Fulham’s lack of a clinical edge post-match, saying: “The final piece of the jigsaw is to put the ball in the net. I’m a glass-half-full guy, and four games unbeaten compared to the start of the season says we’re going in the right direction.”

Tottenham have taken top honours in 10 of their last 11 Premier League meetings with Fulham (W10-D0-L1), including earning four successive victories in this fixture. Spurs have also registered W8-D2-L1 in their past 11 matches against the Cottagers as hosts in league football, wining 3-1 on the two most recent occasions they’ve welcomed Fulham.

Tottenham 1.574/7 were being talked up as genuine Premier League title challengers little more than a fortnight ago but Spurs’ are closer to the bottom-half than the league leaders following a return of one win in six (W1-D2-L3). The hosts have registered W7-D5-L0 against sides below them in the standings, although home displays haven’t always convinced.

Fulham 7.206/1 have played out four successive Premier League stalemates and the Whites have returned W2-D5-L4 since October’s international break. The Cottagers remain two points from safety in the relegation mire, although improvements have been seen in Scott Parker’s side, particularly when holding Liverpool at home and winning away at Leicester.

Only five of Tottenham’s 15 league tussles this term have featured Over 2.5 Goals 2.021/1 with five of seven home outings also producing fewer than two strikes. Jose Mourinho’s men haven’t notched more than two goals since mid-October in the Premier League and the hosts may find Fulham a tough nut to crack.

Just three of the Cottagers’ past 12 Premier League matches have broken the Over 2.5 Goals barrier as the newly-promoted outfit have found a semblance of balance and solidity. Only once in that 12-game spell has Scott Parker’s side shipped more than two goals with five of their seven road trips paying out for Under 2.5 Goals 1.9420/21 backers.