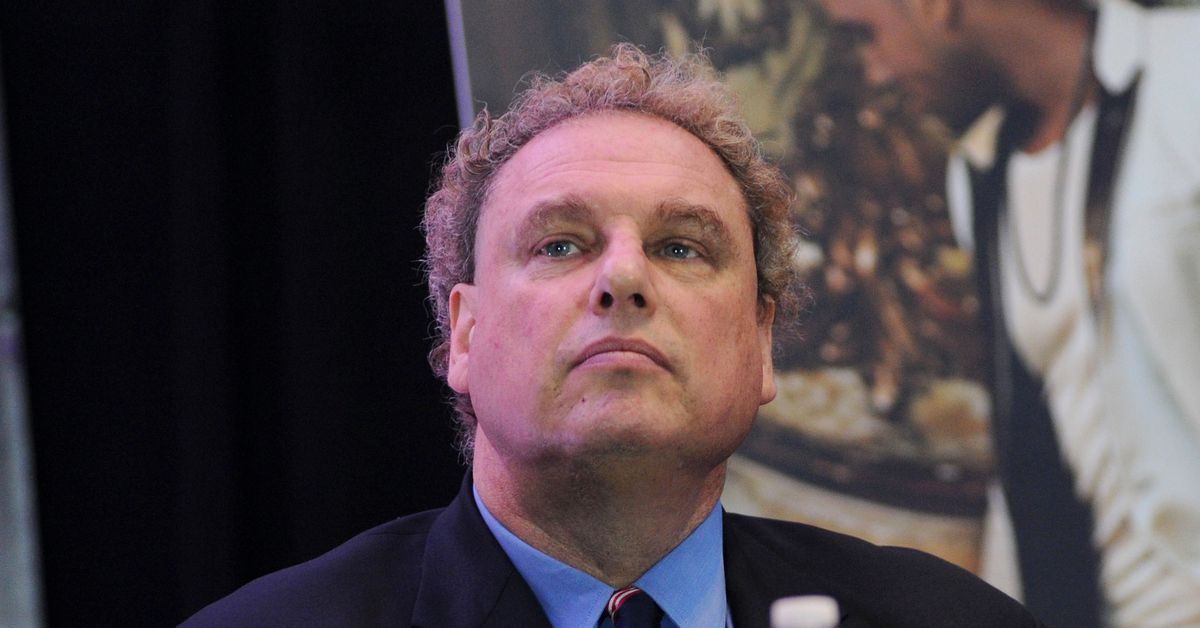 Look, I don’t like talking about Randy Levine either, but he exists, in essence, to make the Yankees more money. He was instrumental in landing the deal for Yankee Stadium III at a cost lower than a multi-billion-dollar monolith like the Yankees would have had to otherwise incur, and now is settling in to a new campaign: the expansion of sports gambling in the City and State of New York.

Two years ago, the Supreme Court of the United States struck down a federal law that restricted what’s called single-game wagers, or betting on the outcome of any one given sports game. Nevada was the only state where such gambling was permitted, but after the 6-3 SCOTUS decision, all 50 states were allowed to develop plans to open gambling as a way to generate revenues.

Of course, for private entities like, say, the New York Yankees, this expansion of sports gambling largely means two things — legalization of mobile sports betting, and installation of gambling kiosks in stadiums themselves. Last year, Capital One Arena, the home of the NHL’s Capitals and NBA’s Wizards, announced the first betting kiosk in the four major North American pro sports. COVID-19 related shutdowns halted the actual opening of the kiosk, but it signaled perhaps the greatest change in the in-stadium experience since the invention of the Jumbotron.

Gambling on sports is actually quite well-developed outside the United States, with NBA commissioner Adam Silver remarking in 2014 that “In England, for example, a sports bet can be placed on a smartphone, at a stadium kiosk or even using a television remote control.” Indeed, underground or “grey zone” gambling thrives in the US as well, with some estimates of up to $150 billion in illicit revenue a year. It’s only natural that governments would begin to see that pot as a taxable stream, and that sports teams start to examine their ability to legitimize and monetize it themselves.

The COVID-19 pandemic presents what might be a perfect opportunity for gambling expansion, as vice spending is actually up. People can’t go outside, can’t gather in homes, and have generally all felt pretty miserable the last ten months. This has led to higher alcohol sales, higher cannabis sales in areas where the substance is legal, and in states that harnessed sports gambling early, record bets. New Jersey, the only state that has gambling infrastructure to rival Nevada, saw nearly $750 million in wagers laid in September 2020. Overall, profits from sports gambling are up 6.5 percent in New Jersey from over a year ago. Sports fans are both hungry for a sense of normalcy, and locked out of stadiums trying to find a way to engage with their favorite teams and games.

The Yankees make the most logical sense for bringing gambling into the MLB umbrella first, or at least, best. For all legitimate criticism of Hal Steinbrenner, Lonn Trost and Randy Levine from a baseball operations perspective, and for all their purposeful ignoring of the “common” fan, they’ve done an excellent job building the Yankees as a business enterprise into one of the most robust value creators in all of sports. The purchase nearly two years ago of the YES Network is a perfect example of this — partnering with Amazon and Sinclair Broadcasting, while perhaps morally nauseating, gave the team both a conventional and cutting-edge means of distributing content, all while hedging the Steinbrenners’ own risk.

There are downsides, of course. From a purely aesthetic point of view, Yankee home games over the past few seasons have been criticized for appearing empty, or emptier, than you would expect for a team so popular. This is especially true of the Legends Suites seats, directly behind home plate. The four all-you-can-eat restaurants are meant to pull you out of your insanely expensive seat, because if you’re sitting down watching the game attentively, you’re probably not spending money. As well, the sale of blocks of season tickets to banks, law firms and the like means that the Yankees have reliable income without having to worry about whether or not people actually come to the games.

This largely goes away in the postseason, but an in-stadium gambling lounge would likely pull more people out of their seats for any given August weeknight game, furthering the aesthetic problems the Yankees have balanced with greater income. Some might raise moral issues around gambling itself, or worry about things like the “integrity” of the game, but that’s not something I particularly think about. I do, however, worry about the impact of expanded gambling on collective bargaining agreement talks.

Gambling revenue represents a rich new stream for teams, further decoupling revenues from winning. This is the trend that has done more to hurt spending on players than anything else — teams don’t need to be all that good to make lots of money from guaranteed TV revenue. They can also significantly cut costs without seeing any financial repercussions, like what the Chicago Cubs have been doing for the past two seasons.

Gambling revenue would also work differently in the MLB than any other sport, because of the lack of guaranteed revenue sharing between the players and owners. In the NHL, for example, teams and the NHLPA split revenues 50/50, and this is enforced through a combination salary cap and floor. With no similar agreement between the MLB and MLBPA, there’s nothing to guarantee that the MLBPA will see any gambling revenue in the stadiums that Aaron Judge and Gerrit Cole call their workplaces, even while fans may be betting live.

I think that this likely leads to another bone of contention ahead of next winter’s CBA negotiations. The MLBPA isn’t stupid; they’re aware of this decoupling of revenue from wins and losses, and will surely seek some kind of equalization. A universal DH isn’t going to be enough, should MLB fully embrace an eleven-figure potential market.

Legalized gambling, and the MLB’s eventual adoption of it, is the next frontier of baseball revenue. It’s one that’s going to literally draw fans out of their seats and introduce even more cash flow that doesn’t depend on a team actually winning any games, and certainly not winning any marginal games. Players are going to demand their share of that money — heck, they’re the ones a fan is betting on!

Mobile sports gambling still needs to be legalized in New York State, and we need a clear idea of when fans will be allowed in stadiums before we can speculate about Yankee Stadium having its own gambling kiosk. Still, you always want to look at where the puck is going, or more accurately, where the money is going to come from in the future. The Yankees have been progressive in developing in-stadium experiences and new distribution channels already; gambling is just the next big thing for them to leverage.