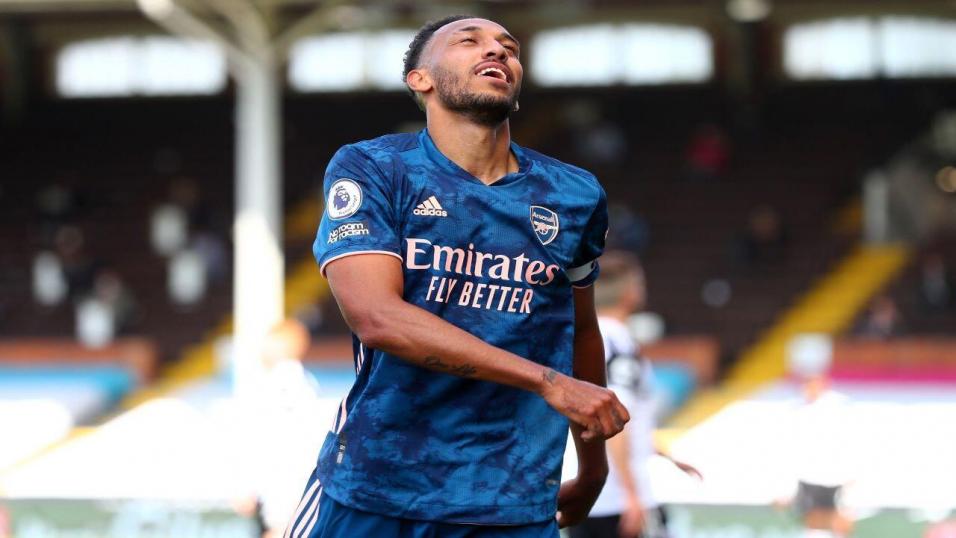 On the face of it, Hamburg look like a very strong favourite to beat Osnaburck at home in the Bundesliga 2 this evening, but after a bit of digging, the case has plenty of holes in it.

The visitors may well be only 10th in the division, with four defeats from their last five in all competitions, but their away record is actually pretty stellar.

Marco Grote’s side have played eight times on the road this season – losing just once. They have actually won four of their last five, including a 2-1 success at the fourth placed, Holsten Kiel on January 3rd.

The hosts have climbed to second, thanks to four wins and a draw from their last five, but at home it’s just two victories in five – a run that includes defeats to Bochum and Hannover.

Their manager is a former Osnabruck player and manager, but I just can’t see him getting a win against his old club.

AC Milan are involved in a cracking Serie A title race with some of the heavyweights of Italian football, and while they have been the early pace-setters, they really could do with beating Cagliari tonight.

I don’t actually see that being an issue for Stefano Pioli’s side, but I have doubts about whether they will be able to keep a clean sheet.

Cagliari are without a win in 10, and they have lost their last five in all competitions. Their last five at home have been DLDLL, but they scored in all of those games, and of Milan’s seven away victories this season (from eight fixtures), five of them saw their opponent find the net.

Gunners to be kept in check by Newcastle

It comes as a bit of a surprise to me that Under 2.5 Goals is the outsider, compared to Over 2.5, at the Emirates for the visit of Newcastle.

We all know that Steve Bruce will set his team up to defend, and the Gunners have only scored more than twice in one of their nine home matches this season.

Three of their last four at home have seen this selection land, and the same can be said for seven of Newcastle’s eight away matches this term.