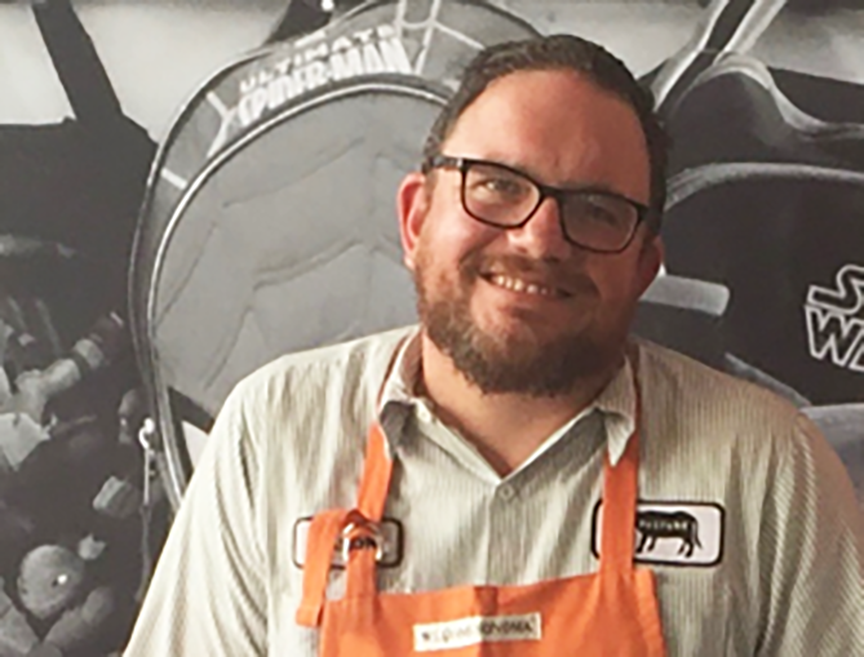 The City of Richmond hired local restaurateur Jason Alley as a provisional policy advisor. Alley will serve as a liaison between the restaurant community and city administration and assist in innovating and implementing safe ways to support restaurateurs and their staff during the pandemic.

Alley’s restaurants include Bingo Beer Co. and the former Comfort and Pasture restaurants. He will work with the administration to promote outdoor dining and other hospitality approaches. The position is being paid for through the city’s federal CARES Act allocation.

Chesterfield supervisors are considering a series of budget amendments totaling $13.5 million to increase the county’s investment in public safety pay. A public hearing on the amendments is scheduled Dec. 16.

A rise in local sales tax receipts, robust residential development and cost-saving measures in April provided additional revenue capacity that the board wants to invest in the county’s workforce. If approved, the measure would make starting salaries for county police, sheriff and fire/EMS employees more competitive.

Other amendments would invest in the county’s workforce across all departments, including a 2 percent merit raise, increased investment in existing training and career development, lifting all hiring freezes, and dedicated resources for new equipment and infrastructure.

Powhatan County-based eateries will be able to set up their outdoor dining areas for the approaching winter with the help of a new county grant program.

The Powhatan Business Winterization Grant program is intended to cover costs associated with temporary outdoor dining spaces. Businesses can apply for up to $10,000 in support to buy things like tents, outdoor heaters, outdoor furniture and other expenses.

The application period opened Nov. 20 and runs to Dec. 2. The program is funded with money from the federal CARES Act.

More information about the program and eligibility requirements are available on the economic development department’s website. Businesses that would like to apply for the funds must complete the interest form here.

The Chesterfield County Commissioner of the Revenue Office announced Nov. 16 it is now scheduling in-person appointments in advance. Walk-in visits are suspended indefinitely as a safety measure during the coronavirus pandemic.

The office administers the business property tax and other business taxes like the short-term rental tax and transient occupancy tax, as well as personal property taxes.

To schedule an in-person meeting, call (804) 748-1281 or send an email to [email protected] that includes your name, tax account number and a description of your problem. During in-person meetings, people are required to wear face coverings.

The Hanover Board of Supervisors voted Nov. 18 to defer a final verdict on a rezoning request tied to Rogers-Chenault’s Hickory Grove project to its January meeting. The application would set the stage for a multi-use development and 100 age-restricted townhomes on 51 acres located on the north side of East Patrick Henry Road at Providence Church Road, which is near the Hickory Hill subdivision. 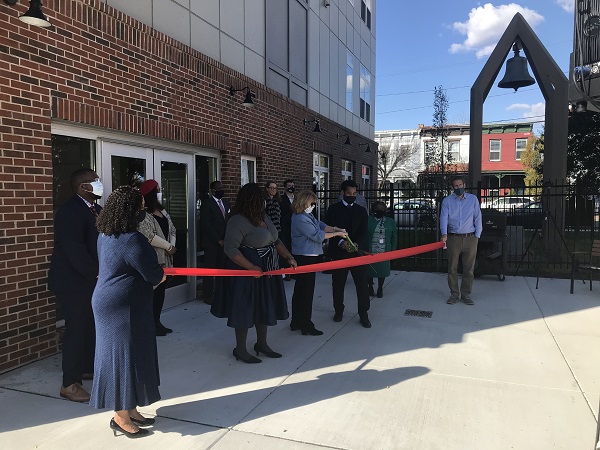 The Rosa consists of 72 homes for low-income seniors and is named after renowned local educator Rosa Dixon Bowser. The adjacent Van de Vyver apartments consist of 82 mixed-income units, including 36 units designated for workforce housing. It is named for a school that was once on the site.

All residents of The Rosa were relocated from the aging Fay Towers, a 200-unit senior community managed by the Richmond Redevelopment & Housing Authority. RRHA collaborated with Enterprise on Jackson Place, which also includes 6,000 square feet of retail space. The project also converted a historic convent building into multifamily units and preserved a garden on-site.

Grimm and Parker was the project architect, and Harkins Builders was the general contractor.