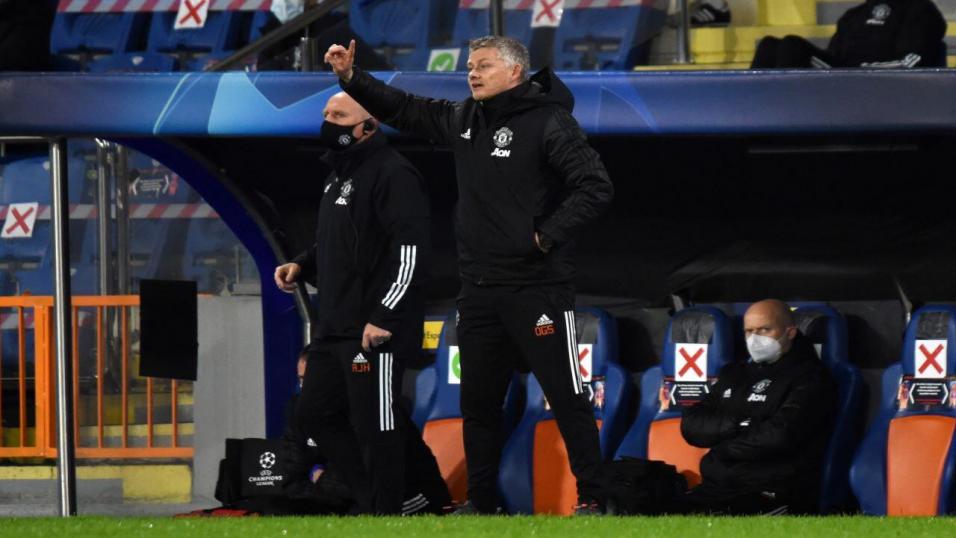 This renewal of one of football’s most famous rivalries looks more even on paper than it has done for a while and United look good value for a draw on Sunday.

With just one point from their last three Premier League outings, Liverpool are some way off title-winning form. Their weakened defence looks more vulnerable than it has for months and their celebrated front line is struggling for impact.

By contrast, United go into this game three points ahead of their old rivals at the top of the table, having remained unbeaten in the top flight since the start of November. Ole Gunnar Solskjaer’s side are adept at playing on the break away from home and they are capable of earning a valuable point on Merseyside this weekend.

Time is running out to book a place in the top five of this season’s Big Bash league and Sunday’s game offers a chance for two out of form sides to steady the ship.

The Thunder’s strong start to their campaign has put them in a strong position to qualify for the knock-out stages, but three defeats in their last four has seen them lose ground on their Sydney rivals the Sixers at the top of the table.

Fortunately for the men in green, this weekend’s opponents are in equally poor form. Hobart have lost three in a row, including a 39-run defeat to the Thunder two games back. This may be a little closer, but the Thunder have the stronger batting line up and I think they can edge past the Hurricanes again.

This year’s AFC Divisional Round kicks off in the early hours of Sunday morning with this fascinating clash between the Ravens and the Bills.

The Ravens are likely to be as tough as ever, with the dangerous Lamar Jackson running the show, but I’m siding with the in-form Bills here.

Buffalo are on a seven-game winning streak, led by quarterback Josh Allen, who has thrown for two or more touchdowns in all but one of those wins. He can’t quite match Jackson for rushing prowess, but he has the stronger arm and the more potent weapons on offence. A snowy night in Buffalo could also count in their favour, reducing Jackson’s ability to run the football, and the Bills look a solid bet.

Total Odds for this multiple: 11/1. Remember, multiple prices are based on our Sportsbook product, so any winnings are exempt from commission.