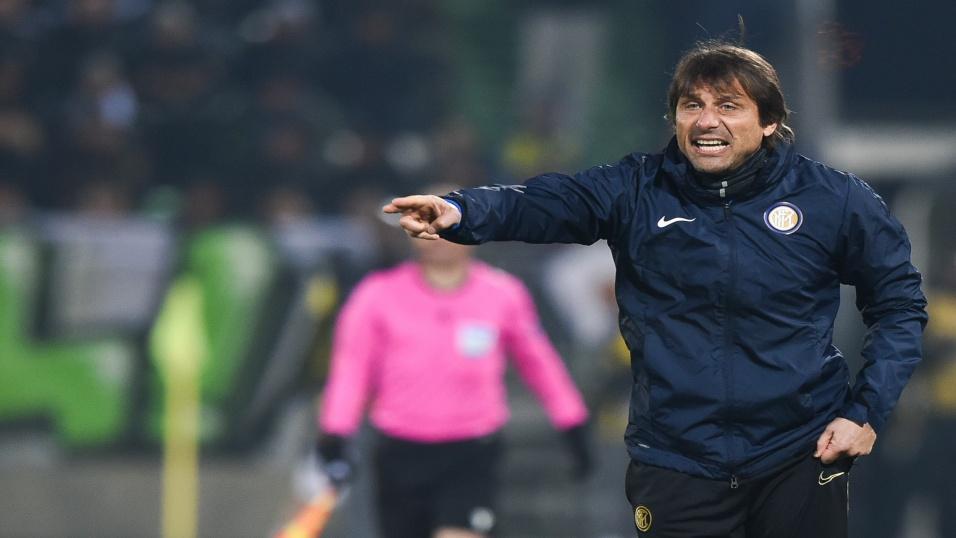 Inter have drawn both of their two group games so far and Dan Fitch is backing a third, when the Italians travel to Real Madrid on Tuesday.

European giants yet to win a game

Real Madrid and Inter are both still waiting for their first win, as we approach their match in the third round of games in Group B.

The hosts have had a very poor start to their Champions League campaign. A home defeat to an extremely understrength Shakhtar side, was almost followed by a second loss. Borussia Monchengladbach were 2-0 up against Real and it needed two late goals from Zinedine Zidane’s team to rescue a point.

Those results have left Real Madrid at the bottom of the group. In La Liga they have enjoyed more consistency. Second in the league, Madrid have only lost one of their first seven games of the season (W5 D1), beating Huesca 4-1 on Saturday.

Inter have lost just one game across all competitions this season, but the amount of drawn matches is hampering their progress. They had to come from behind to draw 2-2 at home with Monchengladbach and were then unable to score in a goalless draw with Shakhtar. At the weekend, Inter drew 2-2 at home with Parma, leaving them sixth in Serie A and with four draws from their last six games (W1 L1).

Inter can take another point

Real Madrid are the 20/211.94 favourites, which looks short given their performances in the Champions League so far.

On paper at least, Inter represent the strongest opponents that Madrid have faced so far. While Real can have no complaints regarding their points haul, Inter really should have beaten Shakhtar, as they created plenty of chances to win the match.

With the amount of draws that Inter have been involved in, it’s a surprise to see the stalemate as the outsider in the match result market at 16/54.2. At that price it’s worth backing, in what promises to be a tight game.