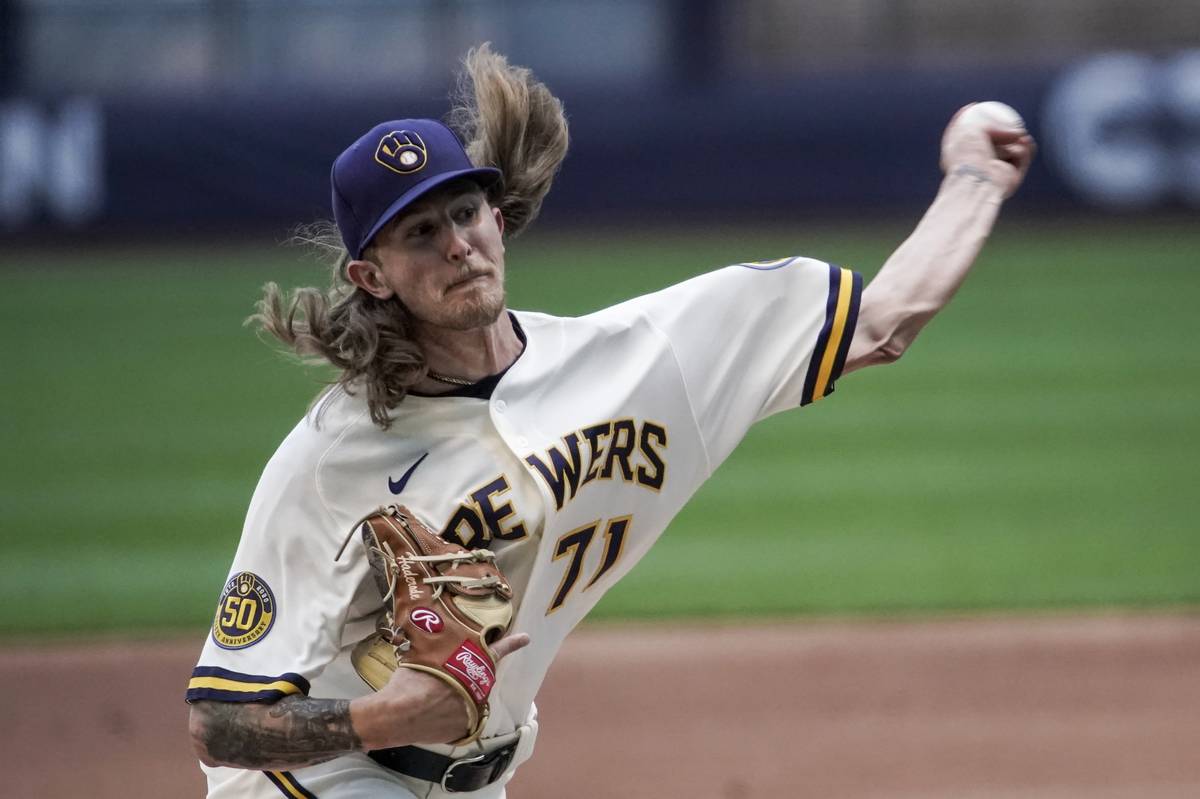 During a Dodgers-Cubs game in 1991, legendary sportscaster Vin Scully said, “Andre Dawson has a bruised knee and is listed as day-to-day. Aren’t we all?”

The status of Major League Baseball’s 60-game season, slated to start July 23, also could be listed as day-to-day.

When ESPN baseball analyst Buster Olney was asked recently what the odds were that a baseball season is completed in 2020 and a champion is crowned, he replied, “Zero percent.”

Handicappers and avid baseball bettors Micah Roberts and Dave Cokin also are skeptical because of the coronavirus pandemic.

“I have my doubts,” said Cokin, a longtime ESPN Radio 1100 host. “All the sports are huge question marks.”

That said, hope springs eternal before the start of baseball season. So we asked Cokin, Roberts and others to share their approach to betting on the shortened slate.

“It’s not going to be a normal approach. For at least the first two weeks, it’s basically going to be an extended spring training,” said Cokin (SmokinCokin.com). “From what I can determine, starting pitchers are only going 65 to 70 pitches. So I think teams with stronger bullpens are going to have a definite advantage early.

“Also, because of the huge (60-man) rosters, you better check the lineups every day before you make a bet. Nobody is going to use all 60 guys but you might see rotations of as many as 35 or 40 players.”

“That’s the way the game was trending anyway, even under normal circumstances,” Blum said. “The bullpen will be more important in a shortened season because managers won’t need to save guys like they would in a 162-game season.”

Cokin likes the Brewers’ (40-1) relief corps, led by closer Josh Hader, as well as their schedule. Milwaukee will play 18 games against three of the worst teams in baseball: 10 against NL Central foe Pittsburgh (10) and four each against the AL Central’s Tigers and Royals.

“The NL Central has the advantage of playing the AL Central,” Cokin said. “I’m looking at the NL Central to get at least one of the wild cards.”

Las Vegas books have generally shortened the futures odds of long shots and lengthened the odds of favorites due to the small sample size of 60 games.

“There’s always a team or two that overachieves for the first two months, then the June swoon hits,” said Roberts (Sportsline.com), a former Las Vegas sportsbook director. “But there’s no June swoon. You can have a bad team just go on a run and win the World Series.”

Roberts likes Chicago and Arizona to go over their matching win totals of 31½ and the White Sox to win the AL Central at 4-1 odds.

The White Sox added Yasmani Grandal and Edwin Encarnacion to a team already loaded with young talent and get the benefit of playing 24 games against the Tigers, Royals and Pirates.

The Reds, Rays, Athletics (20-1) and Angels (20-1) are consensus picks from our panel as potential teams to make a World Series run.

“Tampa is very live to win it all with their starting pitching and the Reds are very live, too,” Carulli said. “(Luis) Castillo, (Trevor) Bauer and Sonny Gray are a good top three to go into a 60-game season with.”

Oakland is coming off consecutive 97-65 seasons and the Angels bolstered their batting order by adding Anthony Rendon, the majors’ reigning RBI leader.

The universal designated hitter rule will have a minimal impact on NL totals as Blum said it might be worth a quarter-run, if that.

“We might move the juice,” he said. “When making totals, it still comes down to pitchers. If there’s a game with Jacob DeGrom and Walker Buehler, are we really going to raise the total because the Mets are throwing (Yoenis) Cespedes in there at DH?”

“Because it always seems to happen,” Roberts said. “There’s always a guy flirting with .400 after May. It’s the same concept with that as a team playing out of their mind for two months.”