1) In-form United are back in the title race

Football can change so quickly. Just ask Manchester United manager Ole Gunnar Solskjaer. Six weeks ago, the knives were out for the Norwegian. United’s league form was poor with just seven points taken from their opening six fixtures, but a remarkable transformation for the Red Devils have seen them take 19 points from a possible 21 after beating Leeds 6-2, which was priced at 125/1 prior to kick-off.

Can United be considered serious title contenders? Well, the gap between them and leaders Liverpool is currently five points. The two sides have yet to play this season so there is six points up for grabs while United also has a game in hand at Burnley which they will see as winnable.

If United, who ended the weekend third, are to emerge as Liverpool’s biggest rivals this season, then they are going to have to address an issue that has plagued them in each of their six away games. They have won all six, but only after conceding the first goal. United’s next game is on Boxing Day at Leicester who have won all seven games this season when scoring the first goal.

Manchester United fans resented Liverpool winning their first ever Premier League title last season, but they would take great pleasure in knocking the Reds off their perch, again.

2) Leeds may be winning admirers, but they need a plan ‘B’

Leeds can claim to being the most entertaining team to watch in the first third of the season. Their 14 league games have produced a total of 54 goals at an average of 3.86 goals per game which was boosted by their 6-2 defeat at Manchester United. 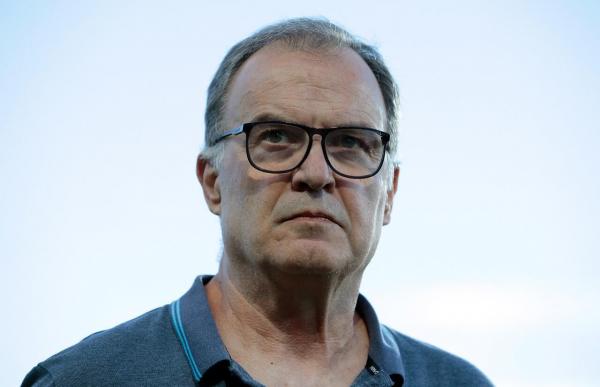 Manager Marcelo Bielsa refuses to change the way his side play with their high tempo approach to press their opponents at every opportunity. Maybe the time has come for Bielsa to come up with another way for his team to play, otherwise the defeats will continue.

Sunday’s loss was the sixth game this season involving Leeds in which five or more total goals had been scored and the defeat keeps them in the bottom half of the table. There is little wrong with his team’s attack as they continue to create chances and their 24 goals scored is the most by any team outside the top eight.

But defensively, improvements need to be made. The 30 goals conceded is a league high. If they can shore up their defence, then a top half finish is achievable and can be backed at 2.942/1.

3) No moans from Mourinho as Tottenham lose again

Tottenham manager Jose Mourinho sparked a war of words in midweek when he told Liverpool boss Jurgen Klopp the better team lost when the champions beat Mourinho’s Spurs 2-1 at Anfield on Wednesday night.

Mourinho made no such claim after his side were beaten 2-0 at home by Leicester to lose more ground on the leaders at the top of the table. Jamie Vardy’s penalty just before half-time was the game’s turning point. It was the seventh time this season Leicester scored the first goal and they have gone on to win all seven.

The defeat dropped Spurs to fifth in the table with a six-point gap between them and Liverpool. The two were level on points with a week ago. Back-to-back defeats is not the best preparation for a trip to Wolves before a home game with Fulham before the end of the year.

But with Harry Kane and Son Heung-Min in their squad, it shouldn’t be long before Spurs return to winning ways. If Liverpool pull away at the top of the table, it leaves the rest playing for second spot. Spurs can be backed at 14.013/1 to finish second to Liverpool which would match their highest ever finish in the Premier League.

Liverpool sent an emphatic message to the rest of the league that they intend to keep the Premier League trophy proudly on display at Anfield. And after waiting 30 years for their first, it’s understandable that Jurgen Klopp’s side feel that way. 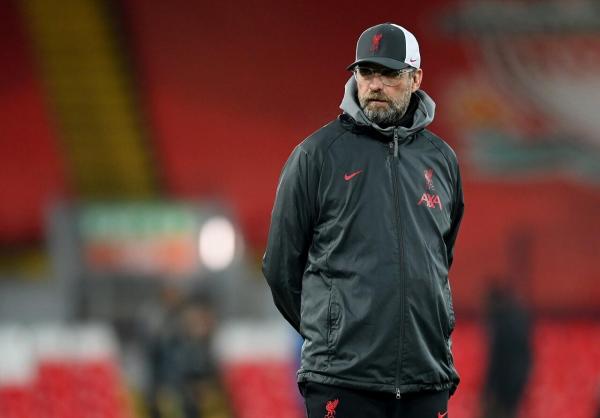 A trip to Crystal Palace looked to be a tricky one for the Reds, but Klopp’s players were in the mood to put on a masterclass to win 7-0 which was priced at 200/1 prior to kick-off. And at half-time, leading 3-0, a 7-0 outcome was 80/1. It was Liverpool’s highest top flight away win in their illustrious history.

Klopp decided to rest a few players for their trip to Selhurst Park and that included leading scorer Mohamed Salah who was given a watching brief for the first 57 minutes. And his two goals in the final 10 minutes saw him rise to the top of the Golden Boot standings with 13 goals. Salah can be backed at 2.727/4 to finish the season as the leading scorer.

The league table looks good for the Reds who led by 10 points on Christmas Day 12 months ago, and while the gap on Christmas morning this year will be five points, their demolition of Palace shows they could be finding form at the right time.

The title looks to be Liverpool’s to lose and layers might fancy taking the Reds on for the title; they are currently 2.0621/20 to lay.

5) Lack of ammunition could see Gunners in relegation battle

Arsenal manager Mikel Arteta’s Christmas dinner will not taste as nice as he would hope given the fact his side are in danger of being involved in a relegation battle this season. Some are saying they already are battling to stay in the league.

In the aftermath of their latest loss at home to Everton, their eighth in their last 12 league contests, Match of the Day pundit Alan Shearer was damning with his verdict. Asked if the Gunners will pull clear of the drop zone, Shearer said: “I wouldn’t be so sure. Not with that starting team and the attitude of some of those players.”

If only Arsenal had a goalscorer of Shearer’s calibre right now. Arteta’s side began the season scoring eight goals in their opening four league fixtures, but since then, they have managed just four in their last 10, and two of them have been penalties.

It’s hard to imagine the Gunners, who are one of seven winners of the Premier League, fighting to stay in the league, but that’s exactly what is happening at the Emirates. If you think Shearer, who is the league’s all-time leading scorer with 260, is right in what he says, Arsenal can be backed at 26.025/1 to be relegated.