It may have taken a while but Manchester City are back in the title race. And they got there in style beating Chelsea 3-1 at Stamford Bridge.

Pep Guardiola, who delayed his early retirement plans by signing a new two-year deal, saw his side win a third successive league game with a stunning first-half performance. Three goals in 16 minutes from Ilkay Gundogan, Phil Foden and Kevin de Bruyne stunned Chelsea to give City a 3-0 interval lead which was priced at 45/1.

The defeat leaves Chelsea’s title hopes floundering with just four points claimed from a possible 18. A top four finish is looking unlikely for Frank Lampard’s side. They are currently 2.6613/8 to lay.

As for City, they ended the weekend fifth in the table, four points off the lead with a game in hand after extending their unbeaten run to 11 in all competitions. Guardiola knows what it takes to win the title and with key players returning, 2021 is already looking up for City who can be backed at 2.3811/8 to win a fifth Premier League title.

2) Newcastle moving in the wrong direction

Since the day he was announced as Newcastle manager, Steve Bruce has been fighting a losing battle to win over the fans. His players did little to help Bruce’s cause on Sunday by losing 2-1 at home to Leicester. The defeat dropped the Magpies to 15th in the table and a relegation battle looms. 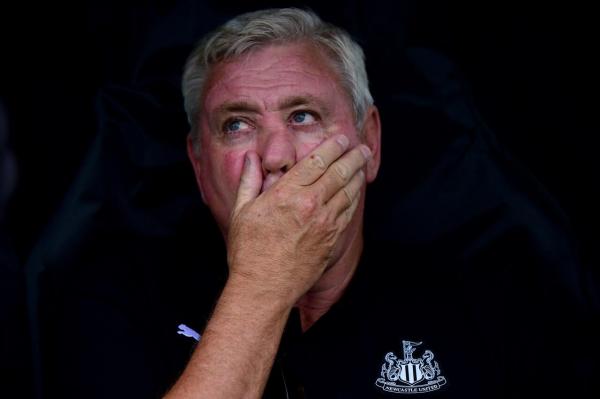 Newcastle are without a win in their last five league games since beating West Brom 2-1 on December 12 and hopes of a top-half finish are fading fast. The gap between them and West Ham in 10th place is currently seven points and the Magpies are 38.037/1 to lay.

A trip to in-form Arsenal in the third round of the FA Cup on Saturday is the last thing Bruce needs and an early exit from the Cup will not help appease the disgruntled Newcastle supporters whose wait for a trophy looks set to continue for another season.

Bruce can be backed at 7.613/2 to be the next manager to leave his position. Bruce will need to pick up points in their next two league games at Sheffield United and at Arsenal.

3) Fernandes proves his worth to United again

During the commentary of Manchester United’s 2-1 win over Aston Villa, the question was asked: “Where would United be without Bruno Fernandes?” It doesn’t bear thinking about if you are a United supporter.

Not for the first time since his arrival at Old Trafford, Fernandes provided the spark to lead his side to a victory that drew them level on points with leaders Liverpool. The Portuguese international turned one point into three with his 11th league goal of the season from the penalty spot.

Fernandes joined United at the end of January last year and he has already won three player of the month awards. If he continues his impressive displays, he’ll win more before the season is over. Sergio Aguero’s record of seven monthly awards is in danger of being broken.

Ole Gunnar Solskjaer’s best signing has saved the manager his job and there is a very good chance Fernandes can become the first United player since Wayne Rooney in 2010 to be crowned PFA player of the year for which the 26-year-old can be backed at 3.8514/5. United can also be backed at 8.415/2 to win the title.

It wasn’t that long ago that obituaries were being penned to announce the death of Arsenal’s season. But three wins in their last three games has brought the Gunners’ season back to life to the point that talk of relegation has been replaced by hope of qualifying for Europe next season. 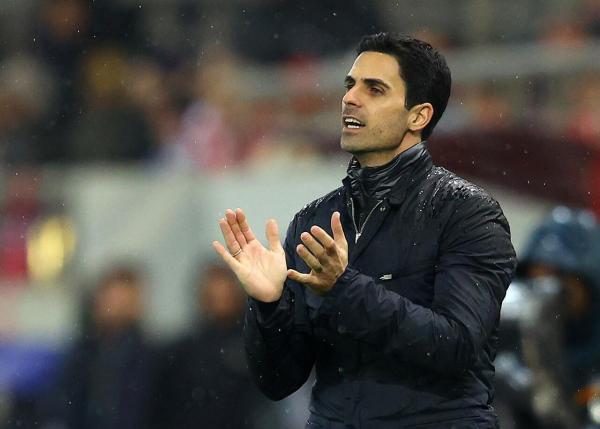 Mikel Arteta’s side are 11th in the table but the gap between Arsenal and Everton in sixth place is six points. And the encouraging news for Gunners supporters is that their next two league games are at the Emirates against Crystal Palace and Newcastle.

Those are games Arsenal should expect to win, but their form prior to Christmas suggests nothing can be taken for granted. Arteta will insist his side will take things one game at a time and see where that takes them. It could take them into the top six which can be backed at 4.216/5.

When Son Heung-Min scored four goals in Tottenham’s 5-2 win at Southampton early in the season, many pundits thought it was a one-off. They were the first goals of the season for Son and few expected the 28-year-old to remain in the mix to win the Golden Boot award.

Since that four-goal display, Son has scored another eight goals including his 100th for Tottenham in their 3-0 home win over Leeds on Saturday.

Only Mohamed Salah (13) has scored more goals than Son’s 12 goals and the South Korean can be backed at 9.417/2 to finish the season as the league’s leading scorer.

Son has scored two more goals than Harry Kane, although Kane has provided assists for nine of Son’s dozen goals. The pair have combined for 13 goals this campaign to equal the record set by Blackburn’s Chris Sutton and Alan Shearer that has stood for 25 years.