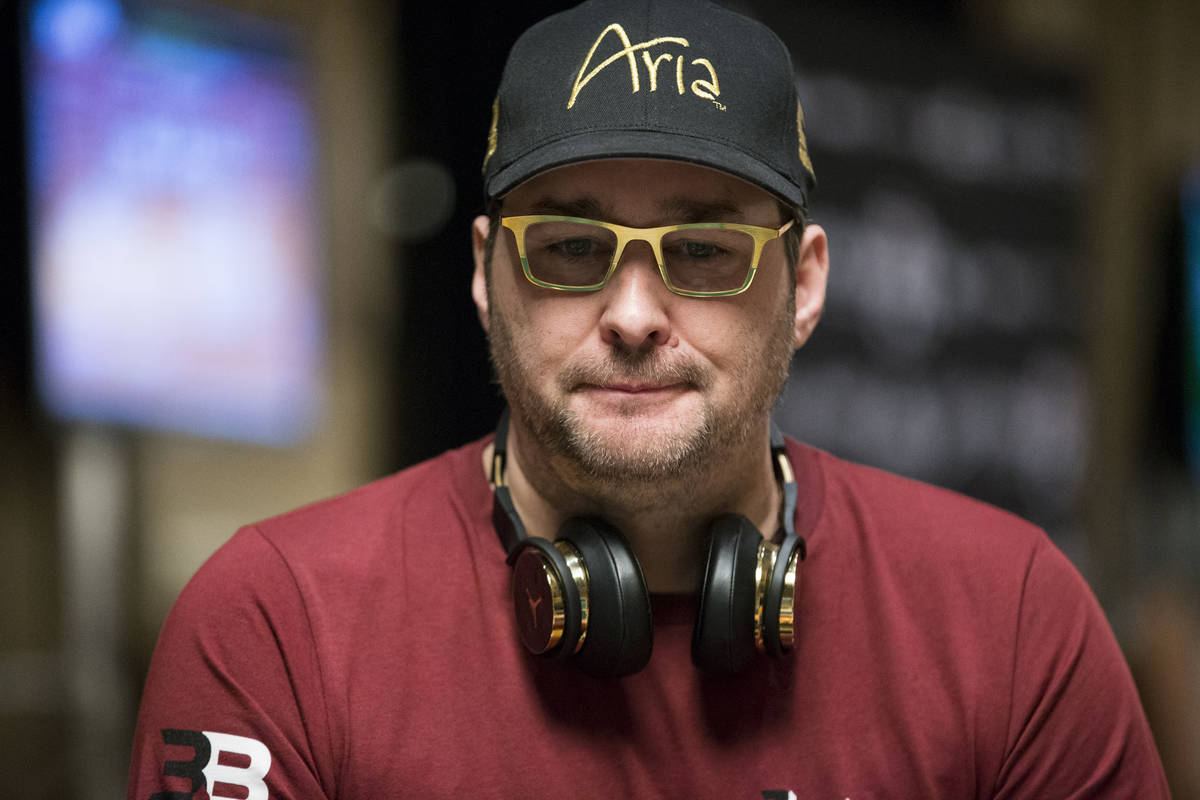 The match will be played in the “High Stakes Duel” format used by the subscription video service PokerGO, whose studio is next to the Aria. Mori Eskandani, the newly promoted president of PokerGO, did not set a date for the match but offered a strong hint.

In an interview Thursday, Eskandani advised people interested in wagering on the match “to stop betting after March 14.”

“I’m not going to tell them exactly when we are filming, but it’s better not to place a bet after March 14,” he said with a laugh.

Eskandani said full match details would be released at a later date. Pokershares.com did not have odds posted on the match Thursday afternoon.

“High Stakes Duel” is a tournament format with escalating stakes. The match starts with each player putting up $50,000. The loser has the right to a rematch at double the stakes. A player cannot cash out until winning three matches in a row, or two in a row starting in round 5.

If a player declines to continue, other players can step in if they want to pony up the buy-in. High-stakes players Phil Ivey and Tom Dwan would be possible replacements if Hellmuth or Negreanu abandon the match, Eskandani said.

The Hellmuth-Negreanu match was made quickly on the heels of Negreanu’s $1.2 million loss to Doug Polk in a heads-up challenge that concluded Feb. 3. Hellmuth criticized Negreanu’s play against Polk, and Negreanu quickly challenged Hellmuth.

“I would love to play Phil Hellmuth,” Negreanu said at the time. “I think he’s chicken, to be honest with you. I think he’s scared. I think he knows he’s going to look bad.”

Under that format, the better player will almost always win. The “High Stakes Duel” format will bring more variance (short-term luck) into the equation.

Hellmuth and Negreanu are arguably the two biggest names in poker.

Hellmuth, 56, is the all-time leader in World Series of Poker bracelets with 15, including the 1989 Main Event title. He has more than $24 million in career tournament earnings, according to the Hendon Mob Poker Database.

Negreanu, 46, is a six-time WSOP bracelet winner with $42 million in live tournament earnings.