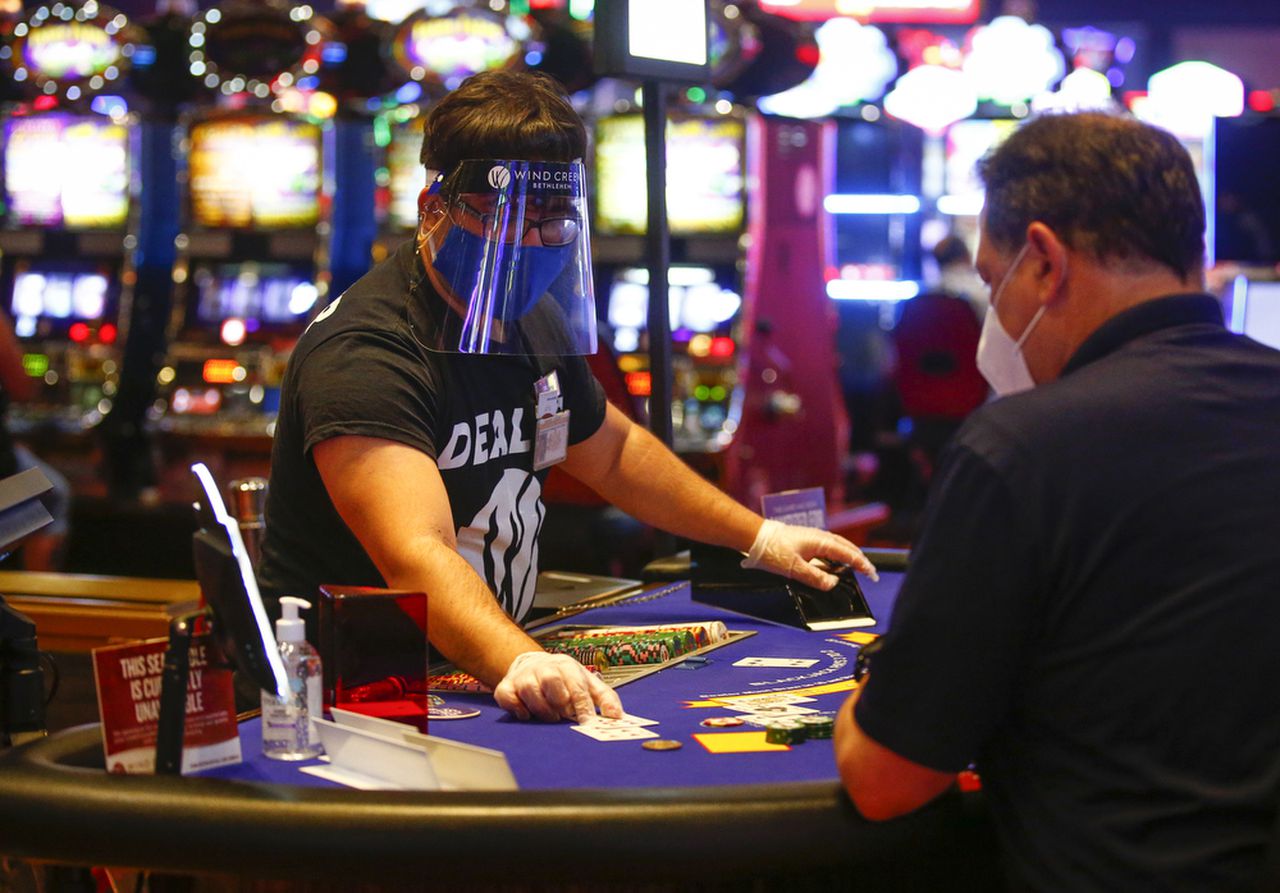 Pennsylvanians couldn’t go to casinos or video gaming terminal establishments in the state for the last 19 days of December but that didn’t stop them from gambling.

The Pennsylvania Gaming Control Board released casino numbers for December this week and clearly Pennsylvanians took their gambling online when Gov. Tom Wolf closed all of the casinos in the state between Dec. 12 and Jan. 4. Rivers Casino Philadelphia was closed for the entire month of December.

But even though records were set with iGaming. Pennsylvanians still like to go to casinos in person. The combined total revenue generated from all forms of gaming during December 2020 was $168,739,237, which represents a decrease of 42.19 percent compared to revenue in December 2019. It was the retail slots revenue numbers that brought down the total numbers. Year-over-year retail slots revenue was down 77.49 percent with $42,197,822 in revenue.

All of Pennsylvania’s casinos saw a decrease in revenue year-over-year in December except for two casinos. Rivers Casino Pittsburgh’s numbers were down 79.06 percent. Wind Creek Bethlehem saw a 78.86 percent decrease and Harrah’s Philadelphia’s numbers were down 63.77 percent. On the flip side, Valley Forge Casino Resort saw a 30.27 percent increase and Hollywood Casino at Penn National saw a 105.19% increase doubling the revenue of every casino in the state in December expect for one – Parx Casino.