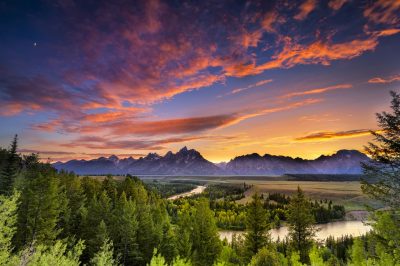 The Northern Arapaho Tribe has taken another one of its former lawyers to court, under the allegations that the law firm, which has been the previous legal representative of the tribal casino, has not returned some documents to the tribe and is also withholding $75,000.

The Native American tribe filed the lawsuit in Fremont County’s district court. According to the documents brought into court, the Northern Arapaho Tribe accuses Riverton lawyer Joel Vincent, who was previously a legal representative of its Wind River Hotel & Casino, was inappropriately given $75,000 in tribal money by casino employees who used the sum as a down payment to guarantee Mr. Vincent would later offer them his services to sue the tribe. Under the allegations of the tribal nation, Mr. Vincent failed to return some tribal documents associated with the previous occasion when he represented its casino.

Last week, the Tribal Business Council’s chairman, Lee Spoonhunter, explained that the $75,000 payment received by Mr. Vincent had never been authorized by the Northern Arapaho Business Council. Allegedly, the payment was unlawfully ordered by Co-Chairman Addison and an ex-employee of the tribe’s casino in order for the lawyer and his parnters could wage a legal battle against the tribal nation. According to Mr. Spoonhunter, the improperly ordered payment was not only an abuse of funds but also a betrayal to the Tribe’s trust. He also called for the tribe’s former lawyer to return both the aforementioned documents and the received tribal funds with immediate effect. 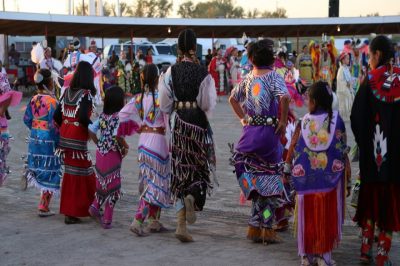 This is the second time in a year that the Northern Arapaho Tribe is taking a law firm that it previously worked with to court. A year ago, in June 2019, the Native American tribe filed a lawsuit against Baldwin, Crocker & Rudd, under the same allegations. The tribe has then revealed that the law firm that represented its interests had kept tribal money of nearly $1 million, a well as documents.

According to the announcement made by the tribe this time, Mr. Vincent was approached by the tribal nation’s Business Council in late May 2019 and was informed that his services of a legal representative to the tribe were no longer needed. Allegedly, he received the controversial $75,000 payment a week later.

In his email communication with the tribal attorney, Mr. Vincent confirmed that he had received the money from the former CEO of the Wind River Hotel & Casino as a “prepayment” but rejected the claims that the payment was “unauthorized”. The current lawyer of the Northern Arapaho Tribe informed Mr. Vincent that legal representation of the casino’s boss against the tribe while using casino money was a conflict of interests. These claims are repeated in the lawsuit.

The former attorney of the tribe, however, claims that the casino is able to make autonomous decisions without getting special permission from the tribe. He also shared that the money was given to him as a prepayment at a time when he still worked for the casino.