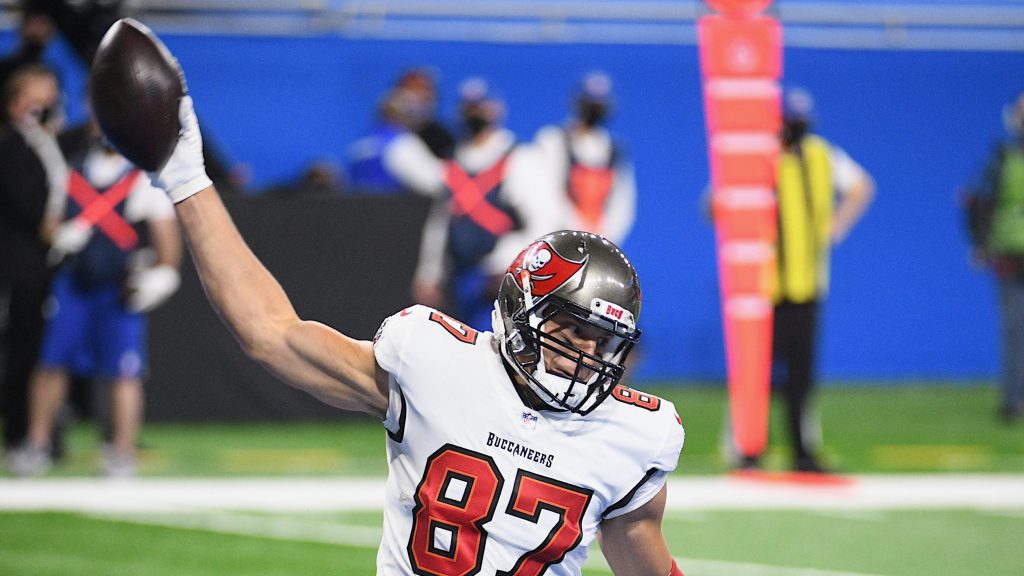 Week 17 is annually one of the stranger scenarios in the NFL. Some teams who are out of contention tend to just lay down their star players while others try to close strong. We have a mixed bag of NFL player prop bet picks and predictions for this week – one from a game with two teams looking to lock down playoff spots or positioning, one with neither team having a chance to make the playoffs and three where one has something at stake at the other doesn’t. Those are the ones that can be the most interesting

The Green Bay Packers control their own destiny to wrap up the No. 1 seed in the playoffs, while the Chicago Bears need a win to guarantee they make the dance. Packers QB Aaron Rodgers has an Over/Under of 296.5 passing yards (Over: -105, Under: -115).

The Bears defense is what has them on the brink of the playoffs by not allowing huge chunk plays. Rodgers is having an MVP season, but that seems a little too high for a division game played tight to the vest with so much at stake.

Early in the season, there were a lot of questions about why Buccaneers TE Rob Gronkowski and QB Tom Brady weren’t continuing the magic they built with the New England Patriots down in Tampa Bay but that has changed in the second half of the season.

Gronk has an Over/Under for receiving yards against the Atlanta Falcons of just 31.5 (O: -115, U: -105). With Brady’s Over/Under for passing yards at 306.5, it seems likely given how he spreads the ball around that Gronk can have 32 or more yards.

Hooked on a Thielen

The Minnesota Vikings have been a disappointment on defense, but they have been posting big offensive numbers all year. They close out their season at the Detroit Lions and WR Adam Thielen has an Over/Under for receiving yards of 67.5 (O: -118, U: -105).

The Lions pass defense has been brutal and, without Vikings RB Dalvin Cook in the lineup to carry the ball 25 times, Minnesota will likely have to throw more to win the game and Thielen is always a first-look for QB Kirk Cousins.

The Indianapolis Colts need to win to make the playoffs and potentially win the AFC South. RB Jonathan Taylor has an Over/Under for rushing yards of 83.5 (O: -115, U: -105).

The Jacksonville Jaguars haven’t won since Week 1 when they beat the Colts. There is some payback on multiple levels for this one and Taylor is going to be the player the offense leans on to build a lead and hold it once they get it. Twenty carries should be viewed as a minimum here and 83.5 yards is easy to hit against a bad defense with that sort of volume.

Occasionally I like to take the simple bet of whether a guy is going to score a touchdown. Since they were mired at 6-5, the Baltimore Ravens have been playing playoff football since the beginning of December. Any losses were likely going to eliminate them from the playoffs the way the records laid out.

QB Lamar Jackson goes up against the Bengals and is a very palatable +110 to score a rushing or receiving touchdown. Over his last four games, Jackson has rushed for four touchdowns because he knows he needs to play at an MVP level to keep the winning streak going. Make it 5-for-5.