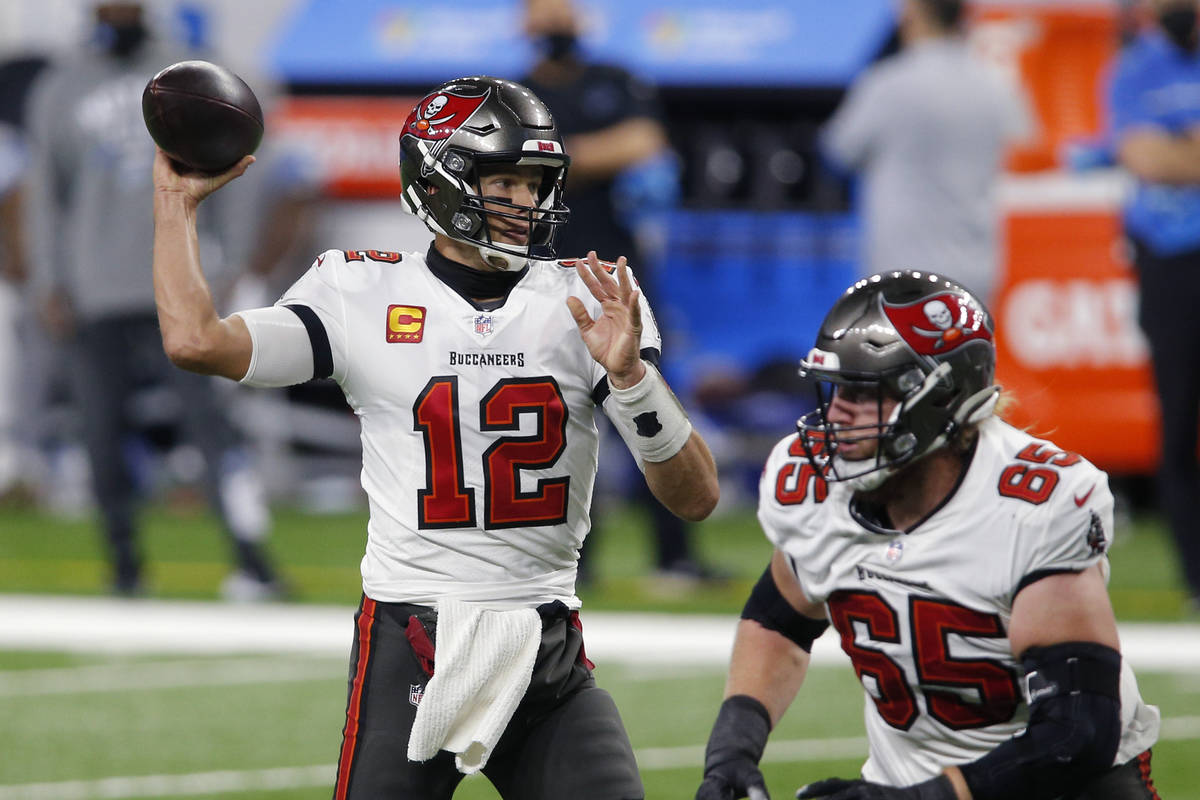 Nevada sportsbooks took $4.3 billion in bets in 2020 and won $262.8 million, according to figures released Thursday by the Gaming Control Board.

The sports betting handle, or amount wagered, was down $1 billion from 2019. The decrease was because of several factors stemming from the coronavirus pandemic, which caused the sports world to stop in March and the state’s books to close for almost three months.

“We were closed, and the reduced seasons in hockey, basketball and baseball, and the cancellation of the (NCAA men’s) college basketball tournament, were all factors,” Sunset Station sportsbook director Chuck Esposito said.

Betting on football proved to be pandemic-proof, as the state’s books set all-time records for football betting handle ($1.9 billion) and football win ($127.7 million).

Wagers made on mobile apps accounted for 57.1 percent ($2.5 billion) of the state’s 2020 handle and were instrumental in setting the football records.

“More people know about the mobile app than ever before, and that’s why you saw the handle for the NFL go up year over year,” Westgate sportsbook director John Murray said. “We’re starting to push close to 70 percent. Before the pandemic, it was more like 50-50. It’s not quite there yet, but it’s coming soon.”

The books finished the year strong, setting a record for December handle at $588.4 million.

Despite the pandemic, the books produced the fourth-highest handle in Nevada history.

“I think overall, considering the environment books were operating under in addition to the very different year in which sports functioned as well, these results are one of the very few bright spots the gaming industry experienced in 2020,” GCB senior research analyst Michael Lawton said in an email.