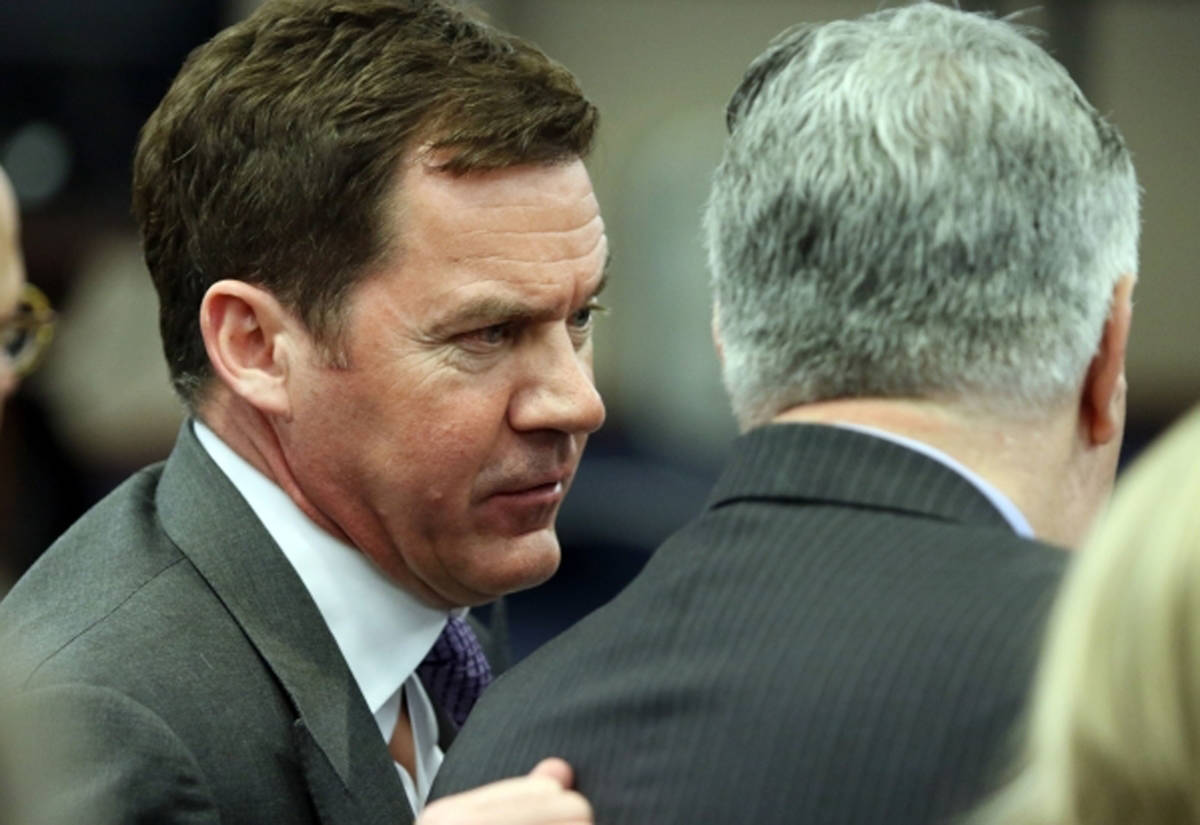 Red Rock Resorts Inc. and Station Casinos President Richard Haskins was riding a personal watercraft in Lake Michigan on Independence Day when he collided with a 27-foot powerboat, killing him, according to WZZM-TV.

The Emmet County Sheriff’s Office Marine Division responded to the crash at 2:13 p.m. on Lake Michigan near a small township on the northern tip of the state’s lower peninsula. Emmet County is near the Mackinac Bridge, which links lower Michigan with its upper peninsula.

Haskins, 56, was headed north on a 2011 Sea-Doo personal watercraft and James Moffatt, 77, was headed west on a Magnum powerboat when they collided, according to WZZM.

Haskins was taken to a launch area and pronounced dead by emergency responders. Authorities are investigating.

A person from the Sheriff’s Office declined to confirm details when contacted Sunday by the Las Vegas Review-Journal.

Bailey Schulz contributed to this report.