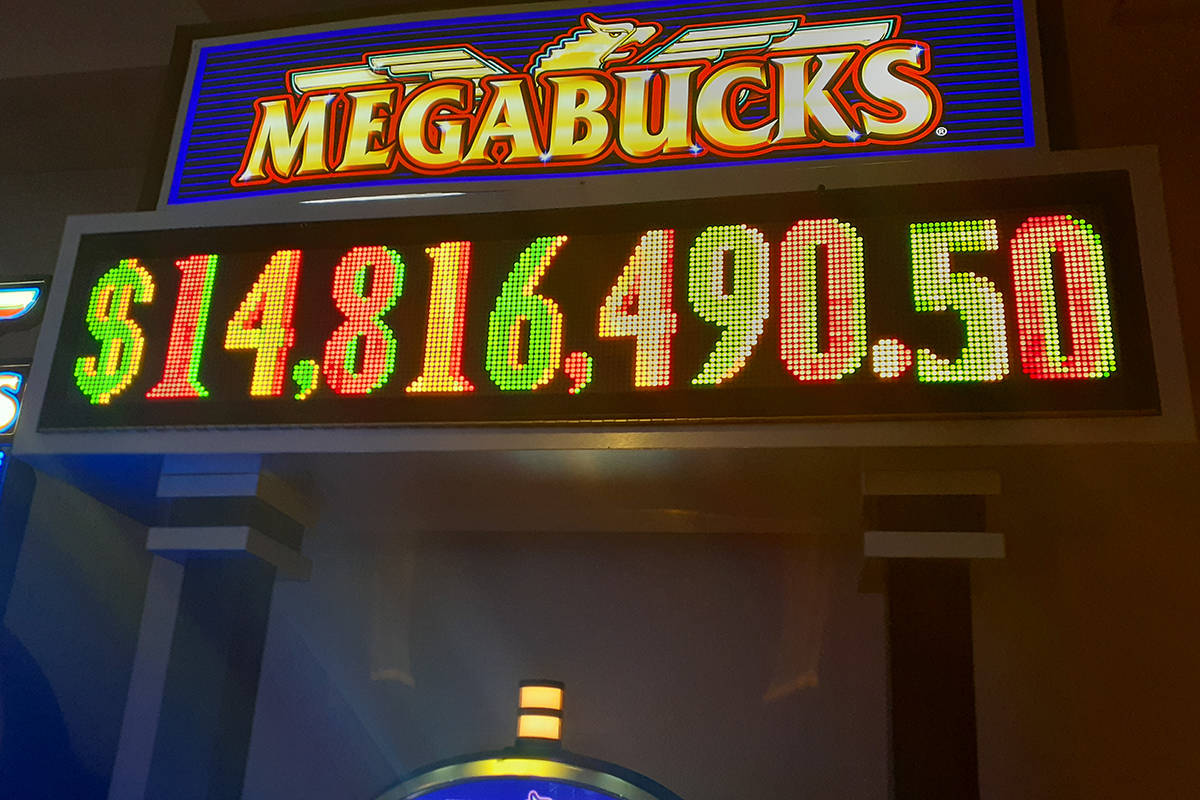 The Megabucks slots jackpot has reached $15.4 million, the game’s highest total in eight years, according to a release from International Game Technology.

IGT introduced Megabucks in 1987. The largest Megabucks jackpot ever was won in 2003 at the Excalibur when a player won more than $39 million.

A previous version of this story incorrectly stated the last time the Megabucks jackpot reached at least $15.4 million.