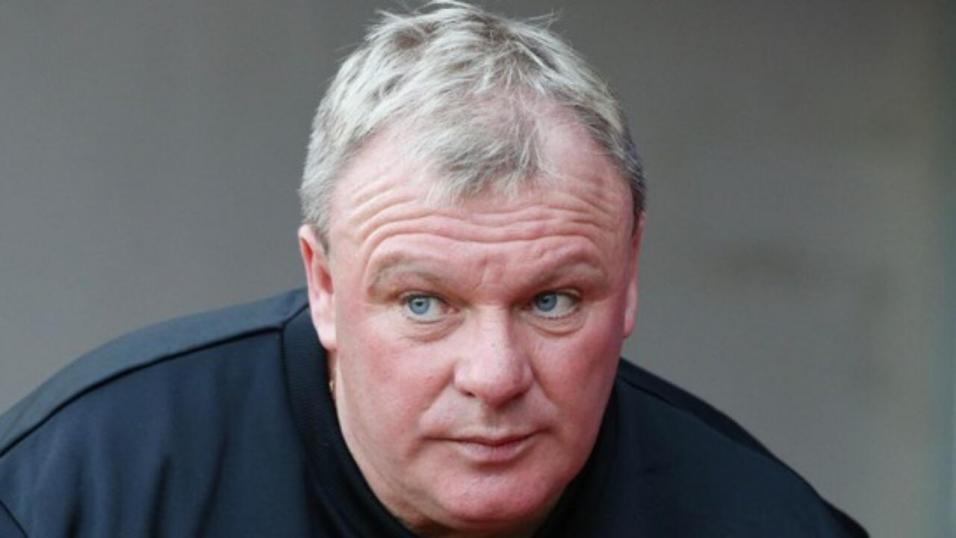 Imps can land the odds with another counter-attack masterclass

We finally achieved the impossible dream – a winning Hull City bet. Granted, a 1.981/1 success on the League One leaders is nothing to trumpet, but having found three losers with the Tigers given their stellar start, it was nice to get one. It goes to highlight value in this division.

Which brings me on nicely to Lincoln, who look a reasonable price at 2.35/4 to pick up the points against Rochdale.

If ever a game was made for the counter-attacking style of the Imps it is this. Rochdale overdo the passes, and their possession-based game could well play into the hands of Michael Appleton’s team – who have been the masters at hitting teams on the break.

Credit to Rochdale for a huge 0-4 win at Plymouth on Tuesday, but results are so up and down in this league at the moment, most games could feasibly go the way of all three betting options.

Lincoln are second in the table and are unbeaten in four visits to Spotland (in old money) and have conceded just one goal in their last five away games (with four clean sheets).

If you are looking to play on the SAME GAME MULTI, it could be worth playing the Double Chance with Lincoln at 3/10 and Under 2.5. That pays out 2.14 on the Sportsbook and it’s something to bear in mind considering Rochdale have drawn four at home this season.

KEY OPTA STAT: Rochdale are winless in their last five home games in League One since beating Fleetwood in October.

Dons worth backing for win number three at Plough Lane

Opposing Bristol Rovers on Tuesday against Gillingham was a winning selection, and the Gas will face another direct and physical opponent this Saturday at Plough Lane.

That’s an obvious “in” to this game, but it’s also hard to fancy Rovers who are seven without a win and without a goal in their last four matches. Manager Paul Tisdale mentioned their obvious flaws from the midweek defeat, and he’ll be worried they are conceding poor goals without scoring at the other end. Just about the worst combination you can have in football.

The Dons at 2.245/4 is reasonable enough. They’ve coped admirably with a brutal run of five games in 13 days, so Glyn Hodges will be sending out a clarion call for one last effort for the week.

Wimbledon were a shade lucky to beat Peterborough in midweek, but they’ve only lost two at Plough Lane this season from six games, and that makes them fairly solid in my opinion.

Striker Joe Pigott scored against the Posh, and he’s a lucky talisman against Rovers with three in his last five against the Gas.

Backing Pigott in the Anytime Goalscorer market at 9/5 and Wimbledon at 5/4 on the SAME GAME MULTI pays a very decent 4.09 via the Sportsbook.

Gills to play to their strengths against leaky Robins

John Sheridan couldn’t hide his frustration at Swindon’s inability to hold onto a 2-0 lead at Crewe on Tuesday night as they blew that advantage with a 4-2 defeat. Crewe are a decent pass and move team at home, but Swindon’s play in the second 45 minutes was a worry.

They’ve now conceded 19 on the road (which is the worst in the division), and Sheridan will need to address that and block up the other end. That might sacrifice his attacking principals.

That’s one thing we don’t have to worry about with Gillingham at the moment, who have turned the corner in terms of results. Following a run of five successive defeats, they have won three of their last four in the league and are running up a nice unbeaten sequence of four.

Steven Evans knows his team’s strengths and they play to those. They completely dominated Bristol Rovers on Tuesday and should have won by more than the two-goal margin given the amount of chances they created. Vadaine Oliver bagged a couple, and the system is working. Evans uses Jordan Graham out wide flying in crosses to the target man at the end.

The hosts aren’t quite big enough again to use the Double Chance, so we’ll stick with the win outright.

KEY OPTA STAT: Swindon have won only once in their last nine league meetings with Gillingham.