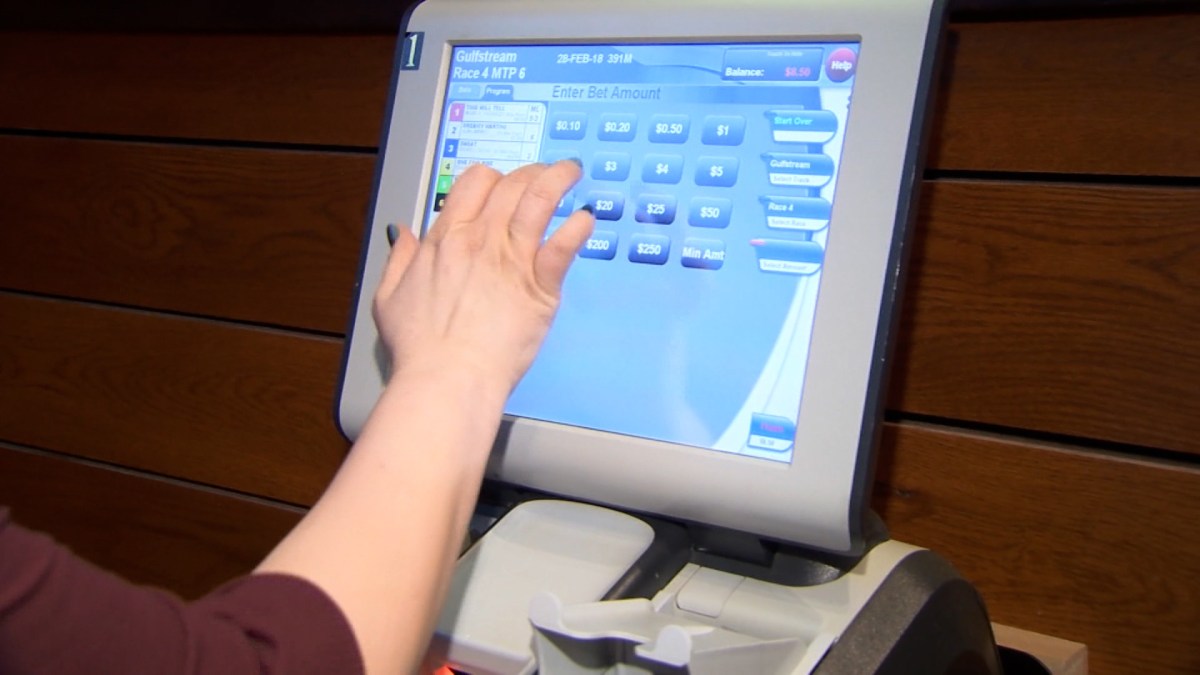 Several years of stalemates have stymied a plan to allow sports wagers in Connecticut casinos.

Legislation to also allow bets online, which was put on the back burner the last three years, is now back on the table.

Those involved in the negotiations are betting this could be the bill’s year to pass.

“It feels like everyone wants to get this done. I can genuinely say that with certainty,” said Rodney Butler, chairman of the Mashantucket Pequot Tribal Nation, which runs Foxwoods Casino in Ledyard.

With casino revenues cut in half by the pandemic, lawmakers wasted no time drafting a bill with bipartisan support to get the games going online.

“Other states around us have shown that it can be very successful in terms of generating revenue,” pointed out Republican Senator Paul Formica, the deputy minority leader from East Lyme.

The bill would allow the state’s two tribes to open sports books in their casinos and capture gaming revenue from internet sports betting. Leaders said it could be a real shot in the arm to Connecticut casinos and state coffers.

“It is in the tens of millions of dollars and could be upwards of $100 million dollars a year,” said Senator Bob Duff, Majority Leader.

With state budget deficits growing and gambling revenues down, Jason Chung, a University of New Haven assistant professor in sports management, said this bill has a better chance of passing than it did previously.

“This year definitely gave a lot of states the green light to consider alternate revenue coming from gambling sources,” Chung explained. “Anything you can do to keep revenues coming in I think states are really looking hard to see what they can do to fast track that process.”

A 2018 U.S. Supreme Court ruling opened up the opportunity for states to take advantage of online gaming.

Butler, who has been in talks with Governor Ned Lamont and other lawmakers, said those who’ve been on the fence in the past seem to be coming around to the idea.

“I think what’s changed is the situation that we’re in. The revenue challenges the state’s having, and the broader acceptance of online transactions,” he said.

Part of past hang-ups has had to do with the state’s compact with the tribes. Any changes have to be negotiated between the governor and tribal leaders for this legislation to pass.

“In exchange for their exclusivity, they provide 250 plus million dollars a year to the state’s revenue picture,” Formica explained.

The Connecticut Lottery would also be able to sell tickets and conduct keno games online under this bill. Butler said part of the ongoing discussions with the governor have to do with whether the tribes would have any stake in that revenue as well.

A spokesperson for Governor Ned Lamont confirmed the negotiations were ongoing but wouldn’t elaborate.

With more people staying home and letting their fingers do the shopping, supporters believe it makes dollars and sense to legalize online gambling.

“If we don’t do it this year we’re just leaving money on the table,” said Duff.