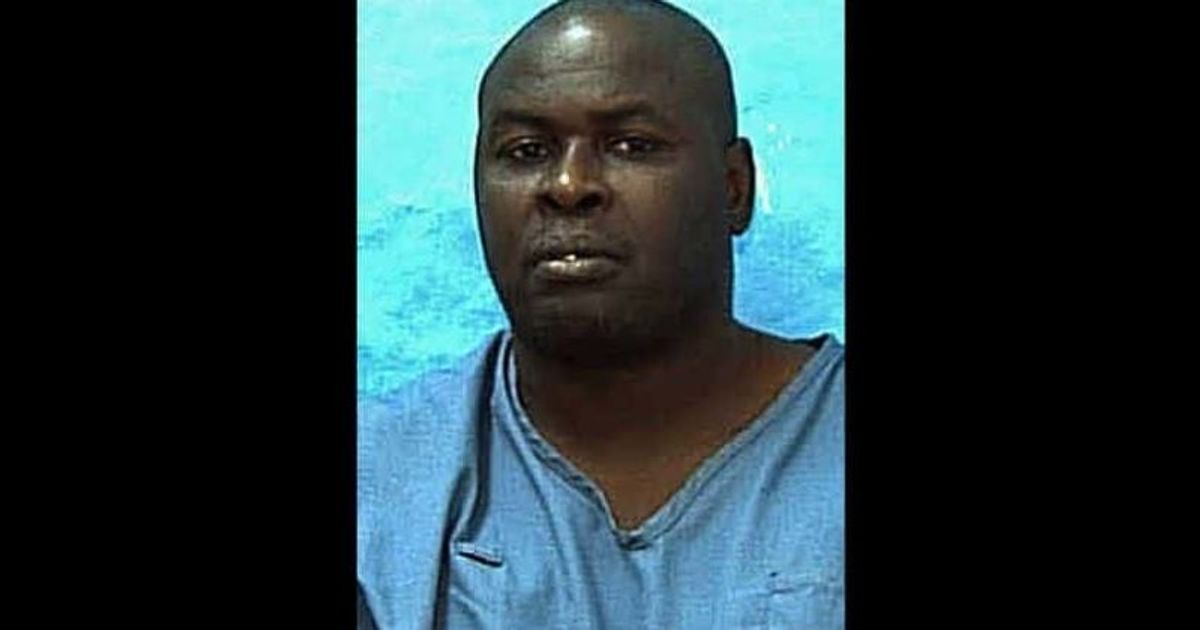 The fourth and final episode of Investigation Discovery will air on Sunday, November 22. The miniseries’ aim was to take viewers through critical crime scenes, key questioning and newfound evidence, with each episode telling both sides of the story. The last three episodes — ‘The Hunted’, ‘The Girl in the Lake’ and ‘The Man with the Rabbit’s Foot’ — all revisited crime cases from the past. The first episode featured the 1990 case of hunters Doug Estes and Jim Bennett.

Episode 2, ‘The Girl in the Lake’, delved into the 1987 case of 11-year-old Teresa McAbee, whose body was found face down in a lake and the local rookie cop named James Duckett was the alleged culprit, who was given a death sentence. And the last episode, ‘The Man with the Rabbit’s Foot’, revisited the 1997 case where three bodies are found in the walk-in refrigerator of a store in Lake Charles, Louisiana.

The new episode, titled ‘The Bingo Queen’, looks back at the 1997 murder of Olga Parlante, known to all her friends as Bingo Queen. Fifteen years later, detectives feed unidentified palm prints from the crime scene into a new advanced computer database. The prints match Bennie Hall, a burglar who is already in prison. Using this new evidence, Hall is convicted of Olga Parlante’s murder and is sentenced to life in prison two decades after Olga’s death.

Here’s how the case unfolded

According to a 2018 Sun-Sentinel report, 71-year-old Parlante lived alone. She was happy with her bingo nights at the Seminole Casino near Hollywood, where she was known as the ‘Bingo Queen’. However, in March 1997, one morning, when her granddaughter, Angelina Nihoff, stopped by her home for breakfast, she found her grandmother beaten and strangled to death inside her apartment. The report states that a bloody rag was stuffed in her mouth. The apartment had been robbed. A 20-inch television, an AM/FM cassette radio, a mantle clock and cash had been stolen. The granddaughter called 911. Later, in a recording played for jurors, Nihoff’s words were barely understandable. “She’s gone,” she yelled at the dispatcher. The latter tried to instruct Nihoff through CPR, but Nihoff already knew it was too late. The body was already cold, she said. There were bugs on her grandmother.

Olga had left behind a large family that included nine children, 23 grandchildren and 12 great-grandchildren, according to a 2012 The Palm Beach Post report. The same report states, that in 2012, Broward Sheriff’s Office (BSO) had made a breakthrough in the case and identified the alleged killer as Bennie Hall. At that time, Hall was serving a prison sentence for an unrelated case in Martin County. It was reported that he was going to face one charge of first-degree murder, and at that time BSO believed that Hall may not have acted alone.

Another 2012 CBS Miami report stated, for years, Det Frank Ilarraza had worked the case but eventually it went cold. But later, Ilarraza requested BSO’s Crime Lab to reevaluate evidence from the homicide scene. Even though palm prints were collected in 1997, technology at the time didn’t allow them to be compared to other prints in a nationwide database. Later, Ilarraza was informed that Hall’s palm prints were allegedly found on Olga’s bedroom wall and on a receipt that had been dumped from her purse onto the apartment floor. His fingerprints matched those which were taken from a small dresser drawer that had been emptied on the bed, on another receipt and on a business card, said BSO.

Olga’s son spoke to CBS4’s Peter D’Oench at that time and said, “It’s been 15 years, Peter, and we all have been waiting for this day. It has devastated all of our lives, all of us in the family,” said Mark Parlante. “For someone to go in there and do that to my mom like they did is just unacceptable and the person that they have in custody is going to get what he deserves and we are going to get our justice. My mom was a very loving person, she loved her grandchildren. It’s just been hard on everybody over the years. I’m out of words.”

The report also said that Hall has a history of arrests for alleged burglary and robbery during which his victims were elderly people he beat during the crimes. Five days after Olga’s homicide, he was arrested in Miami-Dade for alleged possession of cocaine, according to BSO.

Another 2018 Sun-Sentinel report states that Hall was sentenced to life in prison for Olga’s murder. That time, Mark turned to Hall and had said, “If you ask for God’s forgiveness, maybe one day I can forgive you too. But today I cannot.” Defense lawyers Tamara Curtis and Joseph Burke did not speak. During that time, Circuit Judge Bernard Bober was bound by law to sentence Hall to life in prison for first-degree murder. However, Hall insisted that he was wrongly convicted. “The last thing I would do is take another person’s life,” he said. “Of all the crimes I have committed, the one thing I have never done is take a person’s life.”

The new episode of ‘Killer in Question’ will premiere on Sunday, November 22, at 9 pm ET on Investigation Discovery.

These remarks were made by a third-person and individual organizations, MEAWW cannot confirm them independently nor does it support these claims and the respective references are linked in the article.