GGPoker has upped the ante on its latest innovation, Flip & Go, due to an initial influx of positive feedback from players. 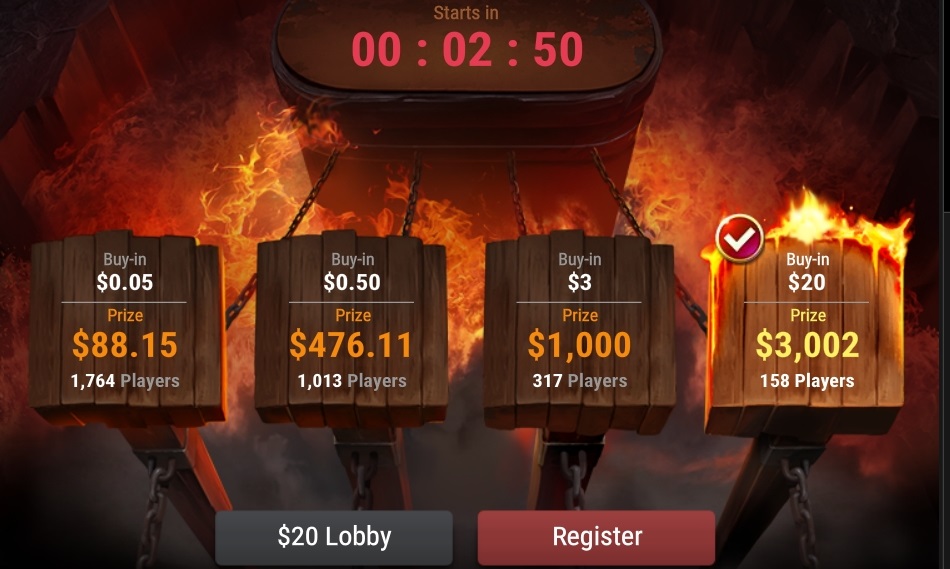 Just a week after launching the new product, GGPoker has added more games, including a rake-fee option that cost $0.05.

Prizepools have also been updated. GGPoker is now guaranteeing more than $160,000 across its selection of Flip & Go tournaments every day.

Players that log in to the site will now have four games to choose from:

Each tournament features a unique structure whereby the action is split into two parts. During the first phase, players receive three hole cards and choose two to play with.

Each table plays down to one winner. At this point, all the remaining players converge, and the action plays out as a standard MTT.

In addition to the unique two-part structure, Flip & Go tournaments offer bonuses. If a player makes one of the following hands during the first stage of the event, they receive extra chips:

The early success of these games has prompted GGPoker to offer more. Daniel Negreanu, in his role as GGPoker ambassador, said that Flip & Go is one of the best ways to play tournaments.

“If you want to get straight into the hottest action in a tournament, then Flip & Go is for you,” Negreanu said.

Given how quickly new options have been added, it’s unlikely GGPoker will be pulling the plug on this innovation any time soon.

It remains to be seen whether Flip & Go can stand the test of time. But, for now at least, it seems players are eager to ante up.