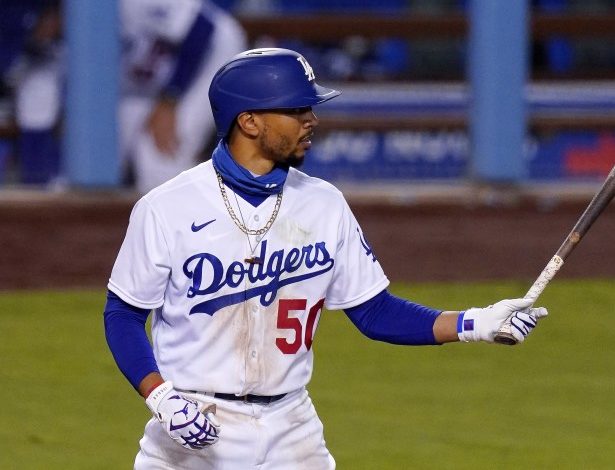 Well, the World Series didn’t start too hot for the Tampa Bay Rays. They put their best guy on the mound and he and his top ranked bullpen were shellacked. The Dodgers seem to really be on fire at the same time that the Rays seem to be cooling off. The Rays weren’t able to put together any real offense until garbage time after they were already down 8-1 in late innings. Will game 2 look any different?

Tonight will be a better chance for the Rays to win the game. This is because the Dodgers are starting Tony Gonsolin who had a 2.21 ERA in the regular season with a 2-2 record, but in the postseason is 0-1 with a 9.95 ERA. The Rays put their former Cy Young award winner Blake Snell out there. He was 4-2 with a 3.24 in the regular season but just 2-2 with a 3.20 in postseason.

Odds for Game 2 of World Series

In our minds if the Rays lose tonight, you may as well call the series. If they go down 0-2 after their best two hurlers and their #1 ranked bullpen get beat, all hope is lost for Tampa fans.