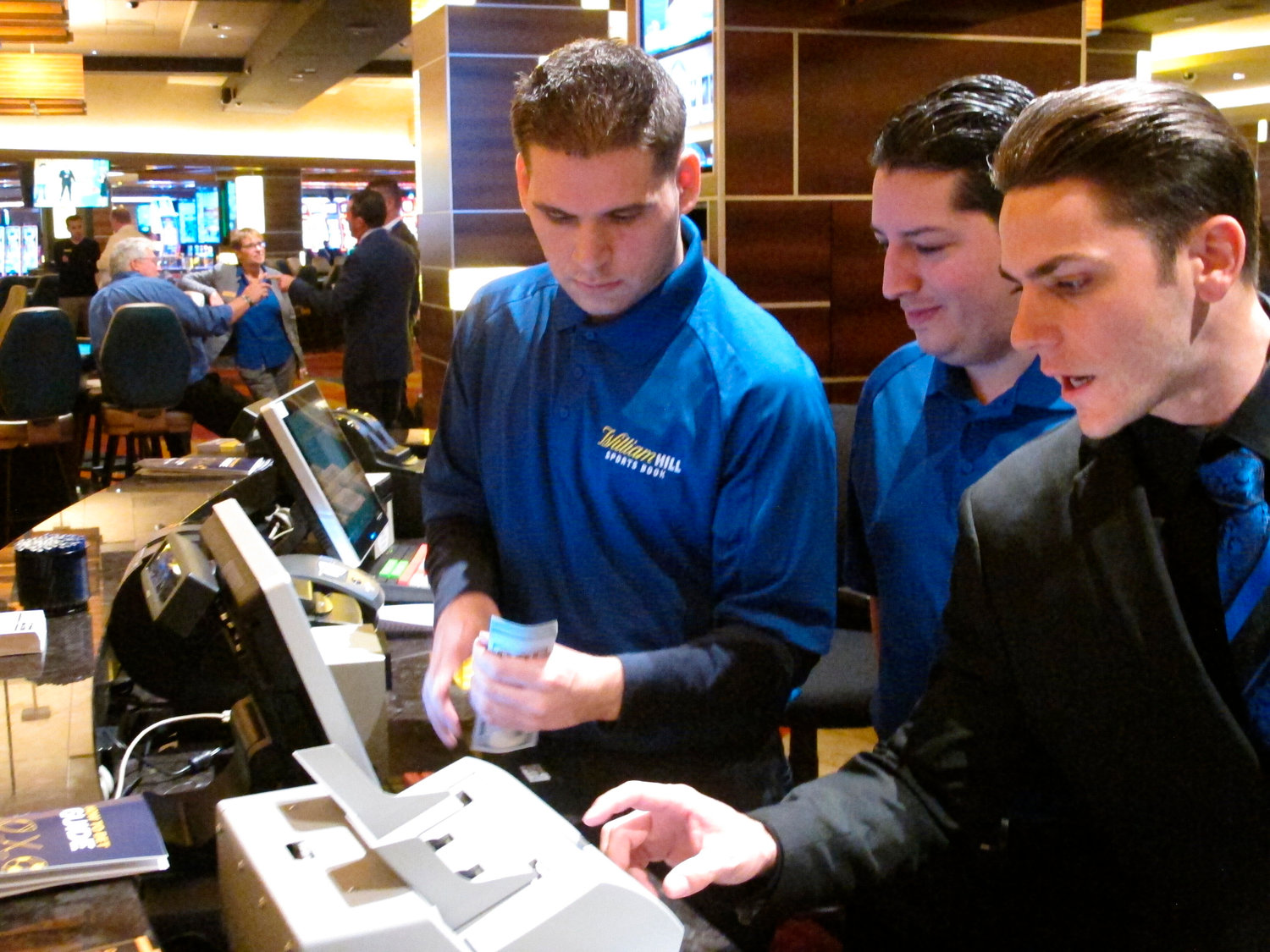 This change is leading Wall Street analysts to predict fast-growing revenue in the U.S. over the next five to 10 years. Morgan Stanley sees a $15 billion sports betting and internet gambling market by 2025, and Macquarie Research says that same market could be $30 billion by 2030.

“The once disparate categories of online gaming, media and sports are joining teams to create powerful partnerships that we believe will grow viewership, increase overall fan engagement, and drive significantly higher market values for all those connected,” Macquarie wrote in a report issued Tuesday.

It cited numerous examples of deals between sports betting and media companies last year, including Bally’s and Sinclair Broadcasting; Flutter Entertainment and FOX; PointsBet and NBC; William Hill and CBS; DraftKings and Caesars Entertainment partnering with ESPN; Penn National and Barstool Sports; BetMGM and Yahoo; and Turner Sports’ deals with FanDuel and DraftKings.

David Schwartz, a gambling historian with the University of Nevada Las Vegas, said combinations like these “seem to be the wave of the future.”

“With geographic expansion nearly complete in the U.S. — Texas is the biggest unserved market still out there — casino companies are looking to grow their revenues by expanding into new forms of gambling, (and) online and sports betting are the most prominent,” he said. “Even daily fantasy sports is seen as a viable route, as seen by recent moves by Bally’s and Caesars. The media partners get more content and more eyes on their product.”

Bill Miller, president of the American Gaming Association, the gambling industry’s national trade association, said deals like these are “a logical extension” of the industry’s desire to keep pace with customer expectations.

“Responsibly growing these verticals will be essential to the industry’s continued success,” he said.

In a report last week, Morgan Stanley forecast a $15 billion market for sports betting and internet gambling by 2025, an increase of 27% over current levels. As much as $10 billion of that is likely to come from sports betting, the company said. Most analysts expect at least half the country will have legal sports betting by the end of 2021, with continued expansion after that.

Morgan Stanley said sports betting and internet gambling revenue reached $3.1 billion in the U.S. last year, well outpacing its forecast of $2 billion. While some of the growth in online wagering was undoubtedly helped by months of casino closures during the coronavirus pandemic, Morgan Stanley says there’s a durable market taking shape in these industries.

“We see legalized U.S. sports betting and iGaming as a once-in-a-generation shift for what was a mature gaming industry,” Morgan Stanley wrote. “It is clear to us that Americans’ interest in sports and gambling should lead to higher revenue (per) adult than we previously expected.”