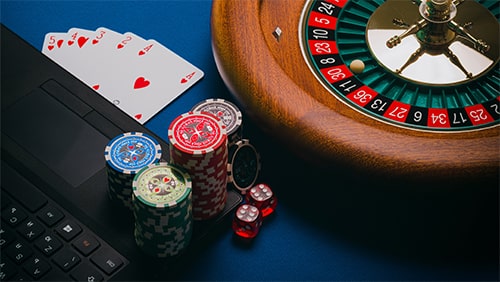 With 15,400 hands of the Chance Kornuth match in the Galfond Challenge, Phil Galfond has recovered slightly from being a quarter of a million dollars down to sit just $82,500 down as the halfway point approaches.

With many poker fans enjoying both this heads-up clash and the one that is going on between Daniel Negreanu and Doug Polk in tandem, it has been terrific to have the option of PLO (Pot Limit Omaha) to break up the no limit hold’em action, or vice versa if your taste prefers.

The latest action in the Galfond Challenge has something of a recovery mission for the man himself. On the 26th Day of the latest challenge against Chance Kornuth, Galfond turned the tide, winning just under $50,000 in the session to reduce his arrears and more importantly, stop the momentum of winning days for his challenger.

Day 28 saw Chance Kornuth fight back and steal back around $48,000 as he won a crucial session in no small part due to a hero call with A-3-K-T on a board of T-4-3-8-4 when Galfond shoved the river on a complete bluff.

With Kornuth’s most recent win earning him another $9,500 towards his overall lead of $82,500, it’s the Chip Leader Coaching supremo who has a slight lead heading into the break in play.

Galfond has been sharing plenty of the drama from recent sessions on social media as well as the Run It Once channels, including this stunning hand. What a cooler!

Just yesterday, Kornuth revealed that despite being almost $200,000 down in all-in EV, he’s winning by five figures at this stage of the battle.

Prob running well in other spots but down almost 200k in all in EV n somehow managing to be up 90k thru 30 sessions! #feelgoodman #GalfondChallenge https://t.co/7sKBjUkK5o

The latest action from Day 30, which saw Kornuth book a narrow four-figure win was exciting stuff and sent both men on Thanksgiving breaks with their families until December.