On this week’s Football…Only Bettor podcast, Kevin Hatchard is joined by Mark O’Haire and Jake Osgathorpe to reflect on the festive action and pick out best bets for the New Year weekend.

Check out the Podcast Treble OddsBoost (was 9/2 now 5/1) as well as the team’s weekend naps:

The Betfair odds makes Friday’s game at Old Trafford very close and Alan Dudman is backing in-form Aston Villa to take something from the clash.

He says: “Pep Guardiola may be happy with a draw against Chelsea, and this season he has notably instructed his players to slow down, seeking control of the unique variables of pandemic football by lowering the tempo and hogging possession.”

Gameweek 17 brings the first fixtures in 2021, and Infogol’s Jake Osgathorpe welcomes the New Year by using expected goals (xG) to predict the likely winners and scorelines of each match.

He says: “Leeds have allowed the second most xGA in the league this season (31.5), but 52% of that total came in their five games against last seasons top six (LIV, MCI, MUN, CHE, LEI).”

Rangers host Celtic in the second Old Firm derby of the season on Saturday and Frankie Monkhouse explains how the Premiership leaders will continue their dominance.

He says: “Rangers have won their last two against Celtic and can complete the hat-trick.”

Using Expected Goals (xG) data from Infogol, Tom Victor provides La Liga result and scoreline predictions for the first Spanish gameweek of 2021. You can watch all the matches on Betfair Live Video.

He says: “Despite being held by Eibar in midweek, Barcelona have been putting in performances worthy of a top four side as they climb back up the table.”

The Bundesliga has a shorter winter break than usual and German football expert Kevin Hatchard is back with his first set of selections for 2021. 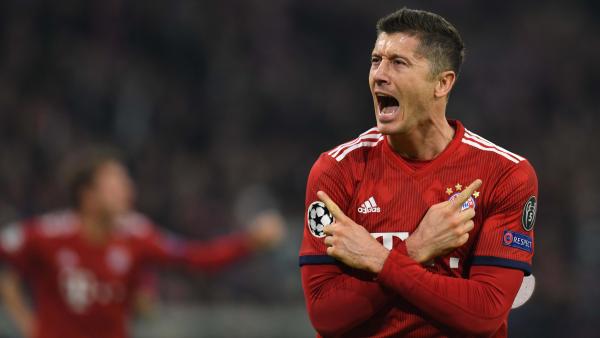 He says: “Mainz haven’t been able to bring in a permanent coach yet, they have already fired two bosses, and the team is bereft of confidence.”

Sunday brings a full slate of Serie A fixtures and Tom Victor has used Infogol expected goals data to predict the final score of all 10 games.

He says: “Inter can temporarily go top with a win, and Infogol’s model gives them a huge 81% chance of doing so, with Antonio Conte’s men expected to have an easier time of things than in recent single-goal victories.”