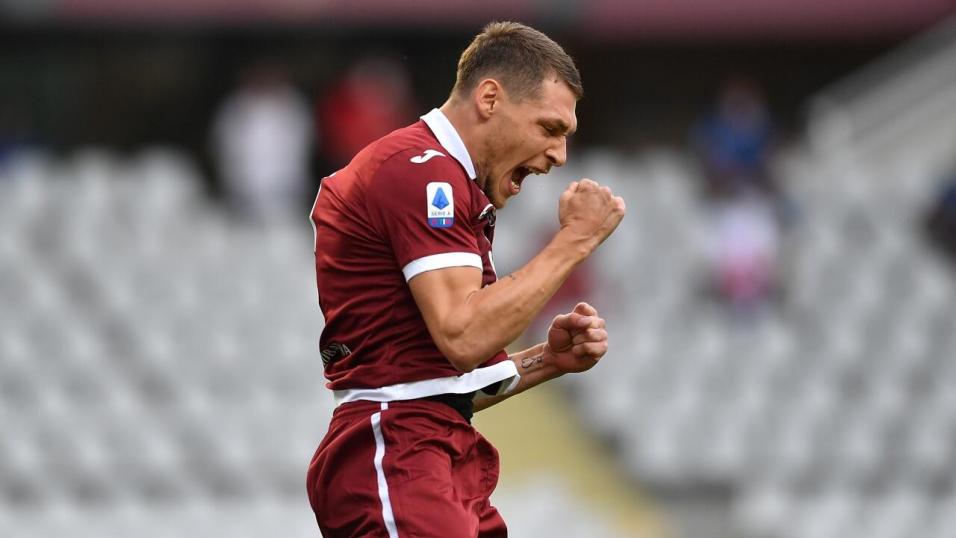 In Portugal last night, our boys Sporting Lisbon took a 1-0 lead over Rio Ave but were surprisingly pegged back by the visitors in the second half and the game finished 1-1.

We’ve come to Italy today for the second of three Serie A fixtures. Fourteenth-placed Spezia are on their way to 18th-placed Torino and we fancy the game to be more open than regular clashes between relegation-fearing outfits.

Promoted Spezia are an even W3-D2-L3 on the road this term, losing only to first-placed AC Milan, second-placed Inter and, ahem, rock-bottom Crotone. Vincenzo Italiano’s men have scored in 7/8, with the same fraction delivering Over 2.5 Goals in total.

Marco Giampaolo’s Torino are winless at the Stadio Olimpico this term (W0-D4-L4). Nevertheless, both teams have scored in 7/8, with the hosts notching at least twice in 5/8. Their major problem has been at the other end of the pitch, where they have conceded at least twice in 5/8. Spezia too have been free scoring and free conceding, so we’ll take anything above even money about today’s game getting to Over 2.5 Goals.