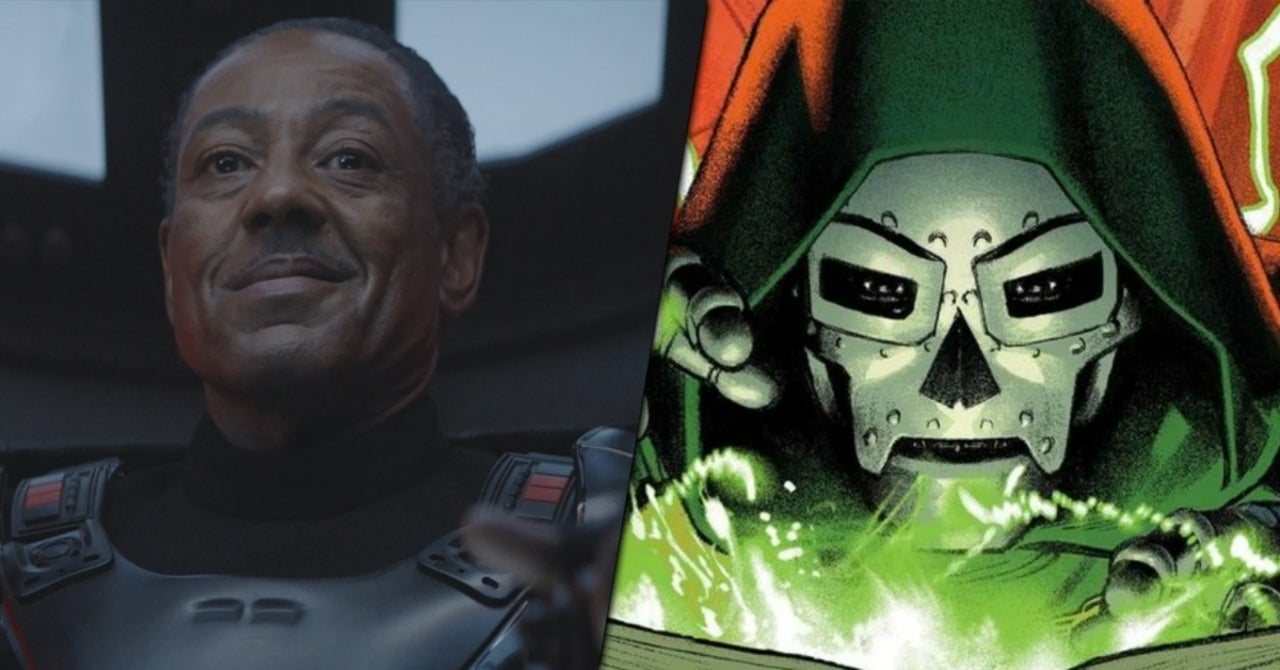 If Vegas gets its way, Giancarlo Esposito will be joining the Marvel Cinematic Universe in the form of Victor Von Doom. Days after Marvel Studios boss Kevin Feige revealed a Fantastic Four reboot was officially in active development, Vegas sportsbook Bovada unveiled the casting odds of actors who could play Marvel’s First Family and their archnemesis. The Mandalorian’s Esposito is the narrow favorite (+350) to play the iconic baddie in the upcoming relaunch, while Cillian Murphy (+500), Michael Fassbender (+500), and Viggo Mortensen (+500) fall next.

Interestingly enough, Bovada also includes Oscar Isaac (+600) on its list, even though the actor is in talks with Marvel to play Marc Spector in Disney+’s Moon Knight. The Doom list is then rounded out by Christoph Waltz (+700), Nikolaj Coster-Waldau (+700), and Wes Bentley (+900).

As mentioned, Doom wasn’t the only one the odds were revealed for. Leading the way for Mr. Fantastic and Invisible Woman are fan-favorite choices — and real-life couple — John Krasinski (+225) and Emily Blunt (+350). Both lists have some surprising names included, like John David Washington (+400) or Gleen Howerton (+900) for Reed Richards. Then there are the likes of Alice Eve (+700) and Rose McIver (+900) on the list for Sue Storm.

Both seasons of The Mandalorian are now streaming on Disney+. Marvel’s Fantastic Four has yet to set a release date.

Who do you want to see play Doom in the MCU? Let us know your thoughts either in the comments section or by hitting our writer @AdamBarnhardt up on Twitter to chat all things MCU!