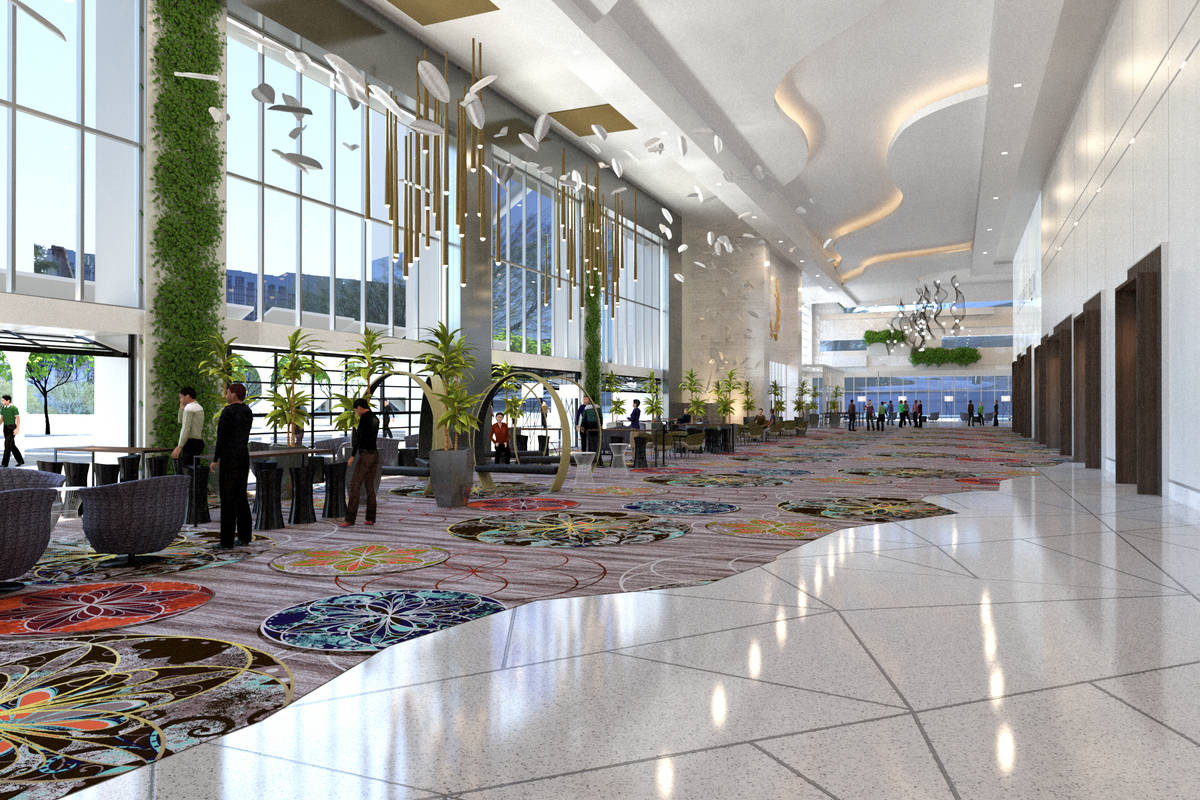 The announcement comes as Eldorado and Caesars near the completion of their $17.3 billion merger. The deal is expected to close by the end of July, pending regulatory approval from four agencies.

Vici, which owns the land under several resorts, including Caesars Palace and Harrah’s, also announced that it will be adding more Strip land to its portfolio.

The REIT agreed to acquire roughly 23 acres of undeveloped land adjacent to the center of the Las Vegas Strip for $103.5 million. The total proceeds expected from both transactions is $503.5 million, according to a Monday news release.

“We are pleased to further our relationship with VICI through these transactions,” Eldorado CEO Tom Reeg said in the release. “The combination of these two transactions will serve to strengthen our balance sheet and provide added liquidity.”

The five-year mortgage is secured by Caesars Forum and has a 7.7 percent interest rate subject to a 2 percent annual escalation. It will be pre-payable beginning in the third year.

Both deals are expected to close in the third quarter and are pursuant to a nonbinding letter of intent with Vici and subject to the completion of the merger.

This is a developing story. Check back for updates.