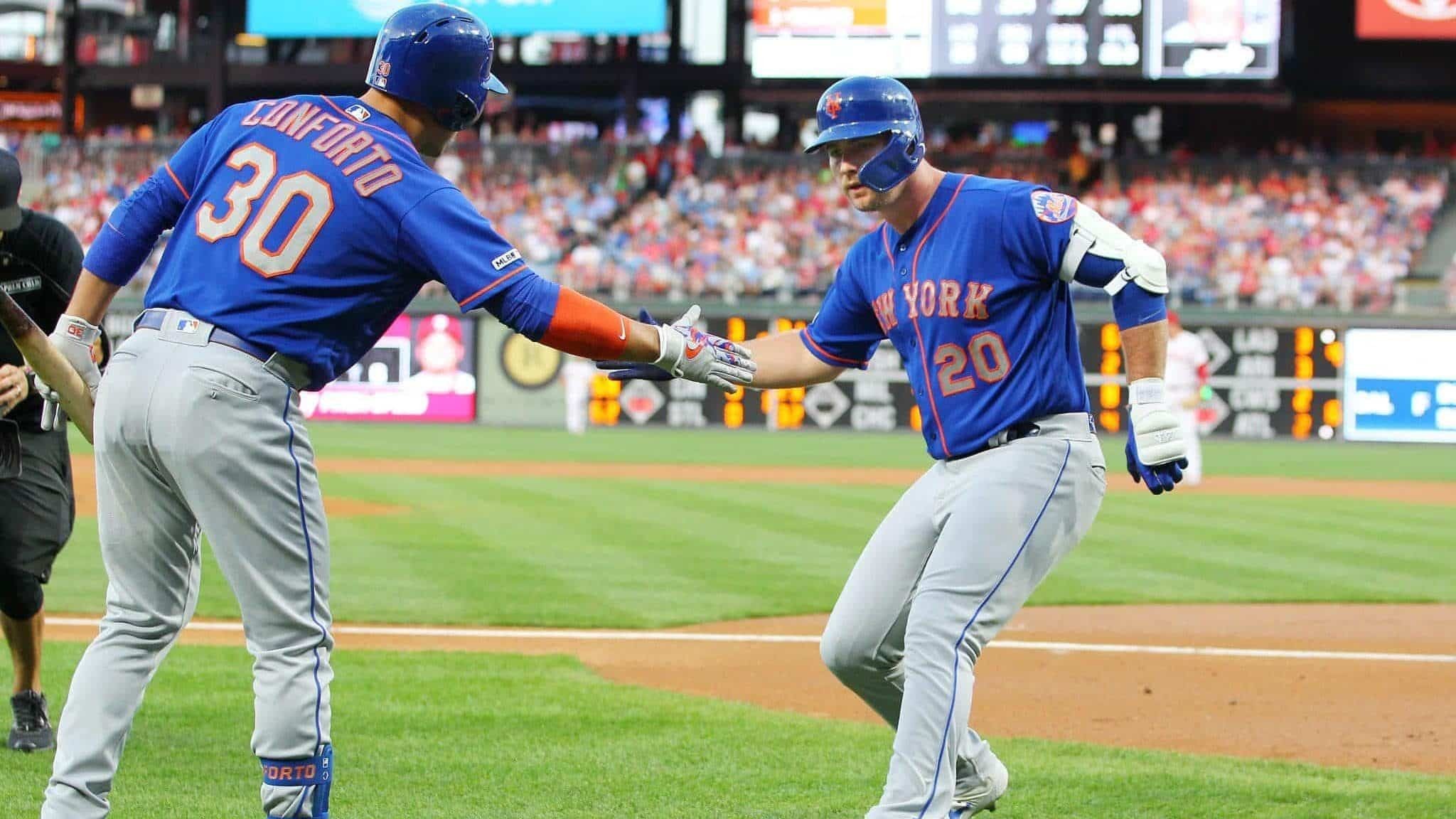 It’s amazing the increase in confidence a new owner can bring to a fanbase.

That’s exactly what’s occurring in Queens at the moment.

Steve Cohen is now the owner of the Mets. He not only brings a fat wallet to the organization, but additionally puts the issues from the Wilpon administration in the rearview.

And because of all that, bettors love the Mets to win the World Series as early as next October, according to DraftKings Sportsbook.

The Mets carry the highest percentage of the handle at 29%, while the next highest is 27% courtesy of the White Sox.