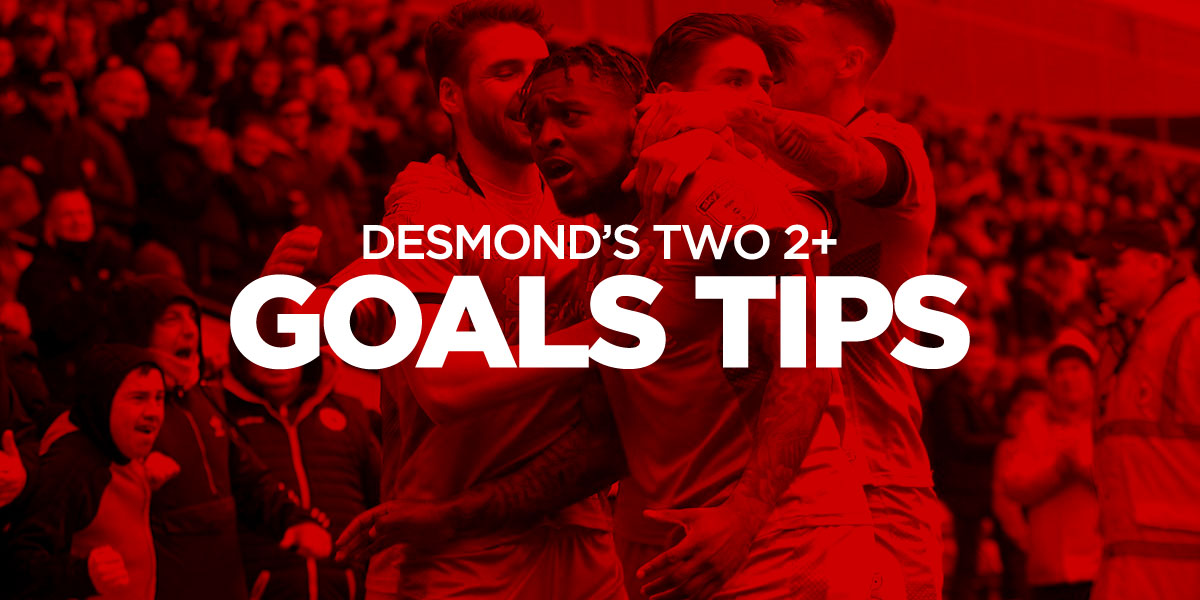 Gents, it’s proving to be a really difficult season and Liverpool’s failure to score in their last four games just shows how tough it is – and tomorrow looks no different.

Two teams l like the look of to score 2+ Goals are Crewe and Cambridge.

Crewe take on Wimbledon and are on an unbeaten nine game run. Four wins and a draw in their last five at home whilst scoring 12 times is good form and are just under evens to score 2+ Goals against a Wimbledon side on a terrible run of 7 defeats, one draw and 25 goals conceded.

Next up are League Two leaders Cambridge at home to Bradford.

Cambridge have won their last three home games (all 2-1) against teams all above Bradford (Colchester, Orient and Harrogate).

They are available at around 11/8 to score 2+ Goals against a Bradford side hopefully not up to speed with new players in and haven’t played a league match for 25 days.

Going for a straight 3 points double that pays 7/2.

Other goals bets l like the look of tomorrow are a BTTS Double of Gillingham v Rochdale and Leyton Orient v Forest Green, 1 point at 9/4.

Plus an Over 2.5 Goals treble of Charlton, Oxford and Inverness, 1 point at 4/1.

Good luck with your bets this weekend. Desmond.

Both Teams to Score Double