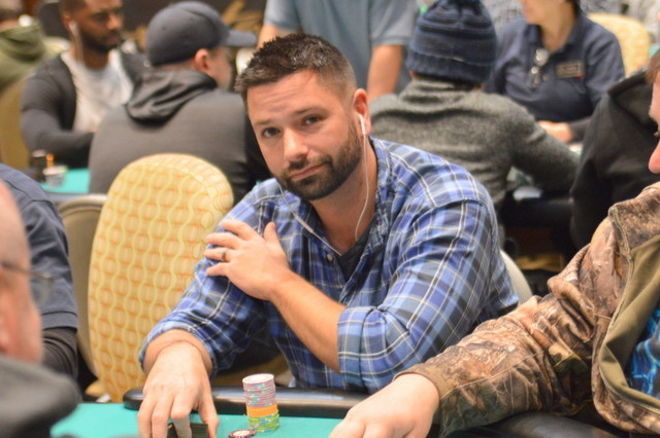 On Sunday, the latest partypoker US Network Online Series wrapped up with the conclusion of its 14-event schedule. That included the $50K GTD NLH 6-Max Main Event, which was played in a phased format on a trio of platforms — partypoker US, Borgata Poker and BetMGM Poker.

The next partypoker US Network Online Series will take place in early September. Details and a schedule for that series are expected to be released this week.