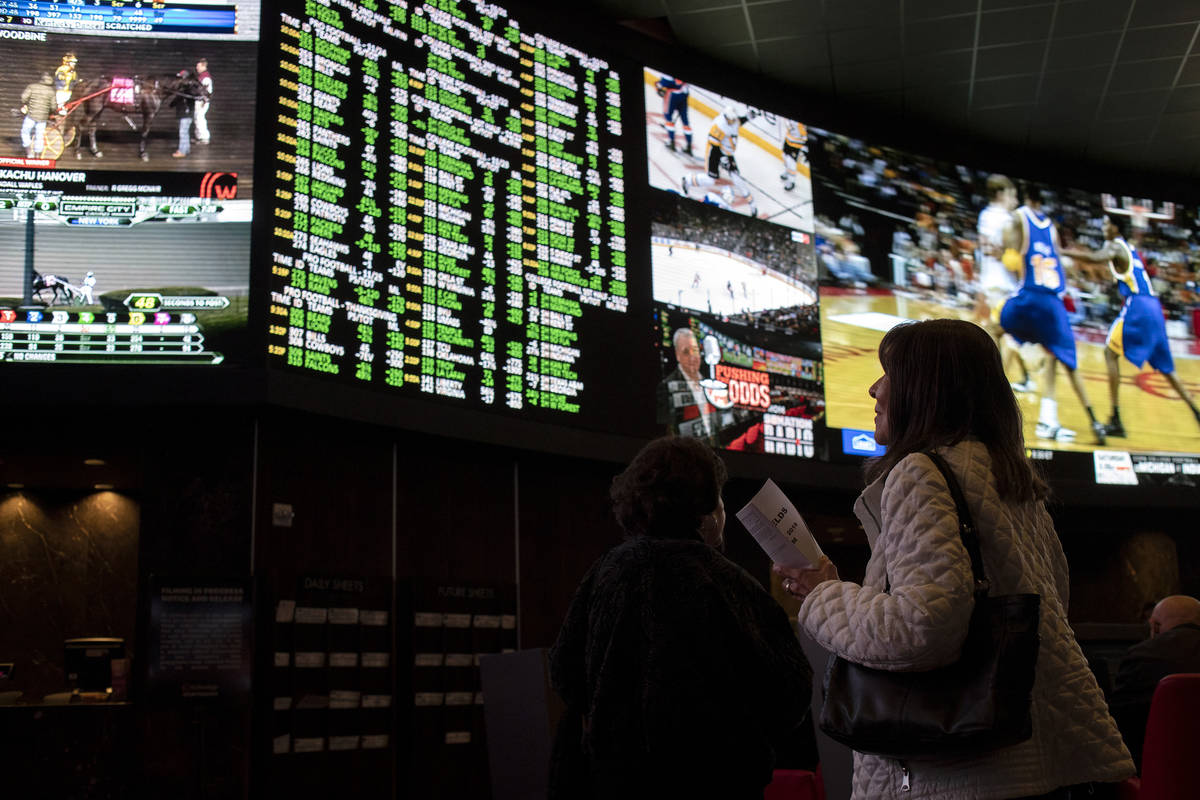 “That’s our world now. You can’t go an hour without hearing about COVID and that a game has been canceled or moved. It’s just like nonstop,” Westgate sportsbook vice president of risk Ed Salmons said. “You just have to pay attention to Twitter. It’s difficult.

“Usually in college, when they get an outbreak, they just cancel the game. But the NFL’s completely different.”

Oddsmakers are accustomed to adjusting the point spread from a starting quarterback to a backup. But the situations surrounding Sunday’s Saints-Broncos game and Wednesday’s Steelers-Ravens clash were unprecedented.

New Orleans soared from a 6-point to a 17-point favorite at Denver after all four QBs on the Broncos roster were ruled ineligible because of COVID-19 protocols. Practice squad wide receiver Kendall Hinton was pressed into action under center.

Pittsburgh shot up from -3 to -10½ over Baltimore in a game that was postponed three times after a major outbreak resulted in the Ravens putting 23 players on the COVID-19 list, including NFL MVP Lamar Jackson.

“Eight points is a pretty high-end adjustment for a quarterback. From Burrow to their backup is just a huge, huge difference,” he said. “The Saints game was 6. So if you use a huge adjustment, you’re at 14. It went to 17 points on a road team, so you’re talking 11 points.

“If you played that same game again, we probably would’ve used -21.”

New Orleans covered in a 31-3 win and the game stayed under the adjusted total of 36½.

If Baltimore was healthy and missing only Jackson against Pittsburgh, Salmons said the line probably would’ve moved only three points, from 3½ to 6½.

“That’s the problem. It wasn’t just Lamar to (backup Robert Griffin III). You had like nine other guys out,” William Hill sportsbook director Nick Bogdanovich said. “You just throw the number up somewhere and if you’re wrong, it’s going to be straightened out fast.

“It’s equally hard to handicap as it is to make a line. The bookmaker and handicapper are on equal footing.”

The Ravens trailed 19-7 before getting a backdoor cover on Trace McSorley’s 70-yard touchdown pass to Marquise Brown with 2:58 left in a 19-14 loss.

San Francisco is scheduled to play its next two home games at State Farm Stadium in Glendale, Arizona, because of new Santa Clara County COVID-19-related restrictions that prevent contact sports in the county.

The 49ers host Buffalo on “Monday Night Football” and Salmons said their home-field advantage was initially lowered by about 1½ points as the Bills opened -2½ instead of -1.

“It really doesn’t make sense to me,” he said. “What’s the difference if they play in Arizona or California? There’s no fans either way.”

Early action on San Francisco has moved the consensus line to pick’em.

The average NFL home-field advantage has historically been worth three points to the line. Salmons said that number has dropped during the pandemic, but not because of empty stadiums.

“So much of it is momentum and how teams look and perception,” he said. “The home field really means nothing. It’s just about traveling and some times having to go coast to coast, like the Raiders last week. That was just a terrible spot.

“After a devastating loss to Kansas City on Sunday night, they had to travel to the East Coast and play the early game against a Falcons team that has been playing really well of late. Even though there’s no fans, that definitely played against the Raiders.”

“It’s never been stronger,” Bogdanovich said. “Sports is part of the fabric of our society. People want to go home and watch sports and people love to bet sports.

“There’s not a lot of entertainment options out there so they’re betting sports with both hands right now.”