Blues can keep on winning

It really was a case of men against boys last time out at Stamford Bridge. Chelsea won 3-0 and though the game’s pivotal’s moment came on 40 minutes when the French side had a man sent off, it’s worth remembering that the Blues were already 1-0 up and in complete control by the time the red card was brandished.

But this Chelsea team is a side on five straight wins across league and Champions League commitments and one for whom scoring just the one goal might be enough.

In those five wins, they conceded just once, away at Sheffield United, so it’s not like they’ll have to score two or three to get the game won.

After a sluggish start to his Chelsea career Timo Werner looks like he’s found his feet, Tammy Abraham scored again at the weekend and Mason Mount has continued the good form from last season. 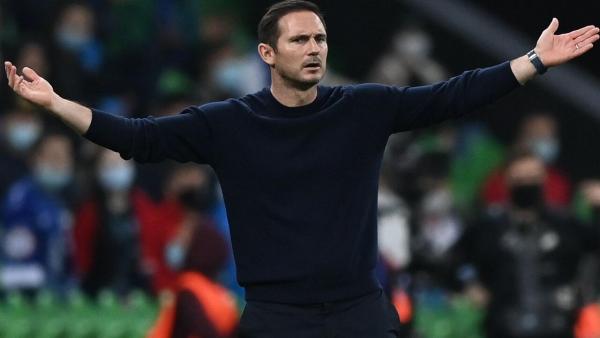 All in all, as our tipster James Eastham says, Chelsea should be too good for a limited Rennes side who certainly didn’t look like they had many weapons in London a fortnight ago.

Kiev good for a goal

These are tough times for Barcelona, proving that the malaise at the club goes well beyond just the manager. Ronald Koeman, a former legend, was meant to be their big saviour but things haven’t really worked out that way since his arrival.

As if things weren’t bad enough with plenty of dropped points against weaker sides and defeat at home to Real Madrid, they then lost at the weekend to Atletico Madrid, another direct rival.

What matters here is that it was their eighth game in nine where they conceded at least a goal. That included a 2-1 win over Tuesday’s opponents Dynamo Kiev.

Interestingly, Kiev scoring against Barca is nothing new. Taking the last three home games against the Catalans, the results were 1-2, 3-0 and 3-2 so they always seem to get at least one when at home. Viktor Tsygankov has scored in his last two CL games and is looking to make it three on the spin. Even if it’s not him getting the goal, someone in yellow should.

It’s 4/7 that both teams score and we certainly expect Barca to, so that rates a pretty good bet.

Bank on home win but not lots of goals

Saturday’s win over WBA was a pretty poor performance from a side currently a million miles away from the dizzy heights of the summer. After football returned, they were playing an excellent brand of attacking football and racking up the goals.

Mind you, after a good win at Everton a couple of weeks before, it does show that it’s not always pretty but their results really haven’t been so bad. 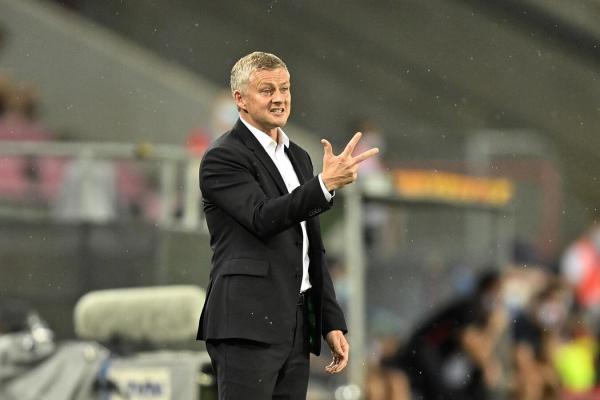 What was bad was their performance in Turkey just before the international break. They were caught cold, went 2-0 down and though they made it 2-1, they never looked like getting anything from the game.

But things should be different this time round. Basaksehir aren’t good travellers, whether in Europe or their own league and could struggle here against a side who have plenty of options in midfield and attack now that the vast majority of them are available after injury.

Then again, no one is in particularly great form among United’s attackers so this may be a hard-fought win by the single goal rather than a cricket score. It’s also worth pointing out they’ve been better in defence of late so this shouldn’t be a particularly high-scoring game. The United win with under 3.5 goals is 11/10.