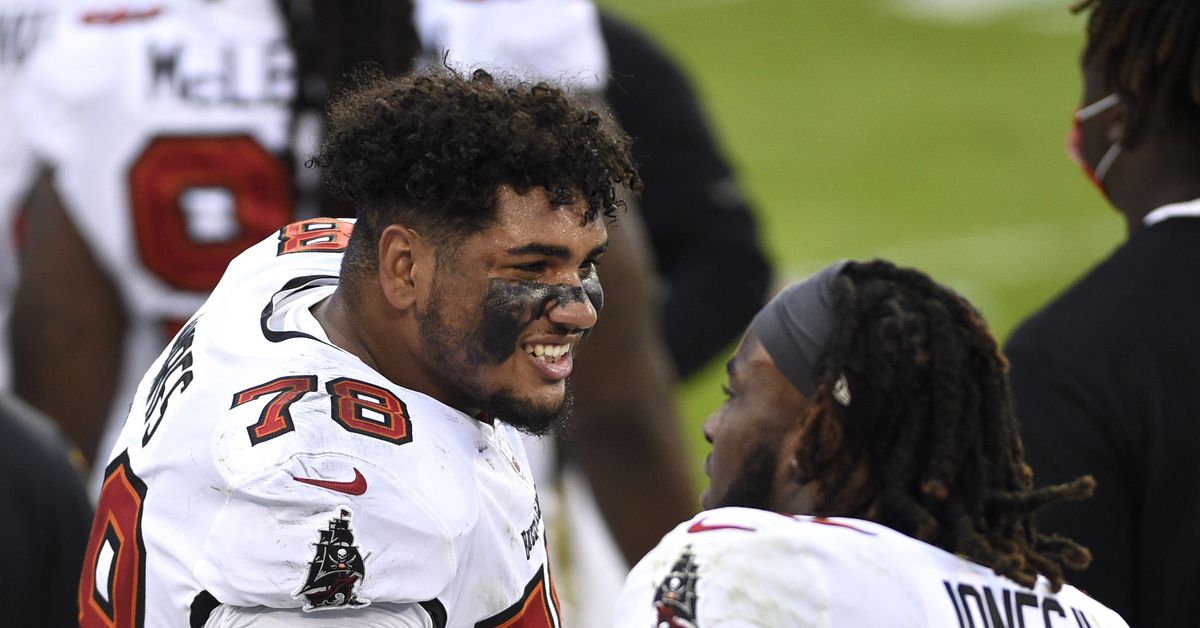 The Tampa Bay Buccaneers have taken some extra steps towards preparing for their upcoming Monday Night Football contest against the Los Angeles Rams. Practicing at night and doing some other things on gameday itself to ensure their team has plenty of energy for a pivotal Week 11 match-up.

While the Bucs are uncovering every stone possible to make sure they’re prepared to advance to 2-2 in prime time games this season, they are between 3.5 and 4-point favorites to win Monday night, according to Sports Betting Dime.

A four-point margin of victory certainly fits the narrative of people expecting a close match-up featuring two of the best defenses in the NFL. However, a 48.5 over/under on total points scored in the game might be a little higher than what most are expecting.

Entering this game, the Buccaneers are averaging 29.6 points per game while the Rams average 24 putting these two teams just on the other side of the over in average points per game.

If you’re less confident about the total score, there’s an option to take the over/under on first-half points set at 23.5 currently.

Another over/under I’m hammering the over on is Ronald Jones II’s rushing yards against the Rams being set at 56.5 yards. This season, the Rams have allowed five teams more than 100-yards rushing while holding three of the last four under 60-yards total.

Prop bets are always fun whether you’re picking for bragging rights or for real cash, and this week we’re looking at which quarterback will be the first to throw an interception with Jared Goff coming in at 11/10 (+110) while Tom Brady sits at 7/3 (+233). If you think no interceptions will be thrown against these two opportunistic defenses, then you’ll be looking at a line of 7/2 (+350)

No matter what lines you take or how you watch this game, it’s sure to be an entertaining Monday Night Football contest as the Tampa Bay Buccaneers host the NFC West first-place Los Angeles Rams.