England beat Ireland 3-0 at Wembley last night but Sunday’s away match against Belgium will tell us a lot more about the progress of Gareth Southgate’s team.

Both reached the semi-finals of the World Cup in Russia in 2018 where they met twice. Neither match showed the sides at their best, as both had already qualified for the knockout stages when they met in their Group match and the third-place play-off is always an odd occasion.

Still, Belgium were superior to England by some distance in both contests, winning 1-0 and 2-0 respectively.

The three matches in two years is not the only reason these teams know each other well. It’s also down to the many current of former-Premier League players – Kevin de Bruyne, Eden Hazard and Romelu Lukaku to name but three of the most high profile – in Roberto Martinez’s squad. Even the manager is best known for his work in England. 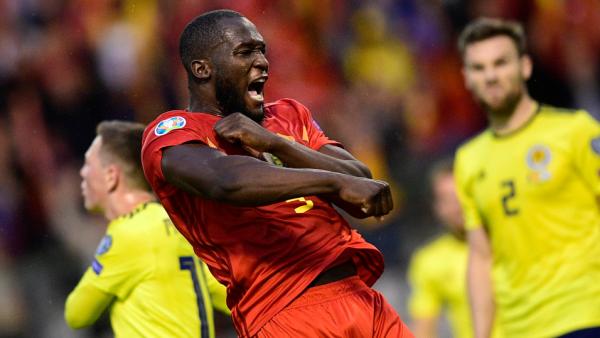 England got the better of Belgium at Wembley last month in the Nations League. Lukaku, who’s 7/2 to score first on Sunday, put the visitors ahead before a Marcus Rashford penalty and second-half strike from Mason Mount gave the hosts a come from behind victory.

Mount was in the England side that beat Ireland last night and it will be interesting to see how many retain their place on Sunday. There were impressive displays from youngsters, including full-back Bukayo Saka, while Jack Grealish dictated the play from midfield with his best display yet for the national side. Dominic Calvert-Lewin scored again but Harry Kane will almost certainly replace him on Sunday.

Southgate will have been disappointed by England’s lacklustre defeat to Denmark in the Nations League at Wembley, which leaves England third in their group behind the Danes and Belgians. He will demand much better from his players in Leuven on Sunday and, with both sides odds-against for the win, it should be fascinating one.