Baylor comes into Saturday as a -9.5 favorite hosting Oklahoma State.

Jared Butler hit a 3-pointer on the first shot of the game and No. 2 Baylor jumped out to a big lead. The standout guard kept scoring points — and making plays when No. 9 Kansas tried to get close late.

Butler had a season-high 30 points and eight assists as the Bears remained undefeated with a 77-69 victory Monday night over No. 9 Kansas, which has lost consecutive Big 12 games for the first time in nearly eight years.

“It’s a team that wins the game. Me trying to do it all by myself, it’s never worked out that way,” Butler said, deferring some of the credit. “To win the Big 12, we’re going to need all 15 guys, we need everybody, we need the staff. I just make sure we play a team game, and I think we’re unbeatable when we play that way.”

Oklahoma State has covered the current spread of +9.5 in seven of the last nine versus Baylor.

The last two games the Cowboys were to play in had been postponed due to Covid-19 positives. Their last game was a win against Kansas. Cade Cunningham scored 18 points, and Oklahoma State held off a late rally to beat the No. 6 Jayhawks 75-70. 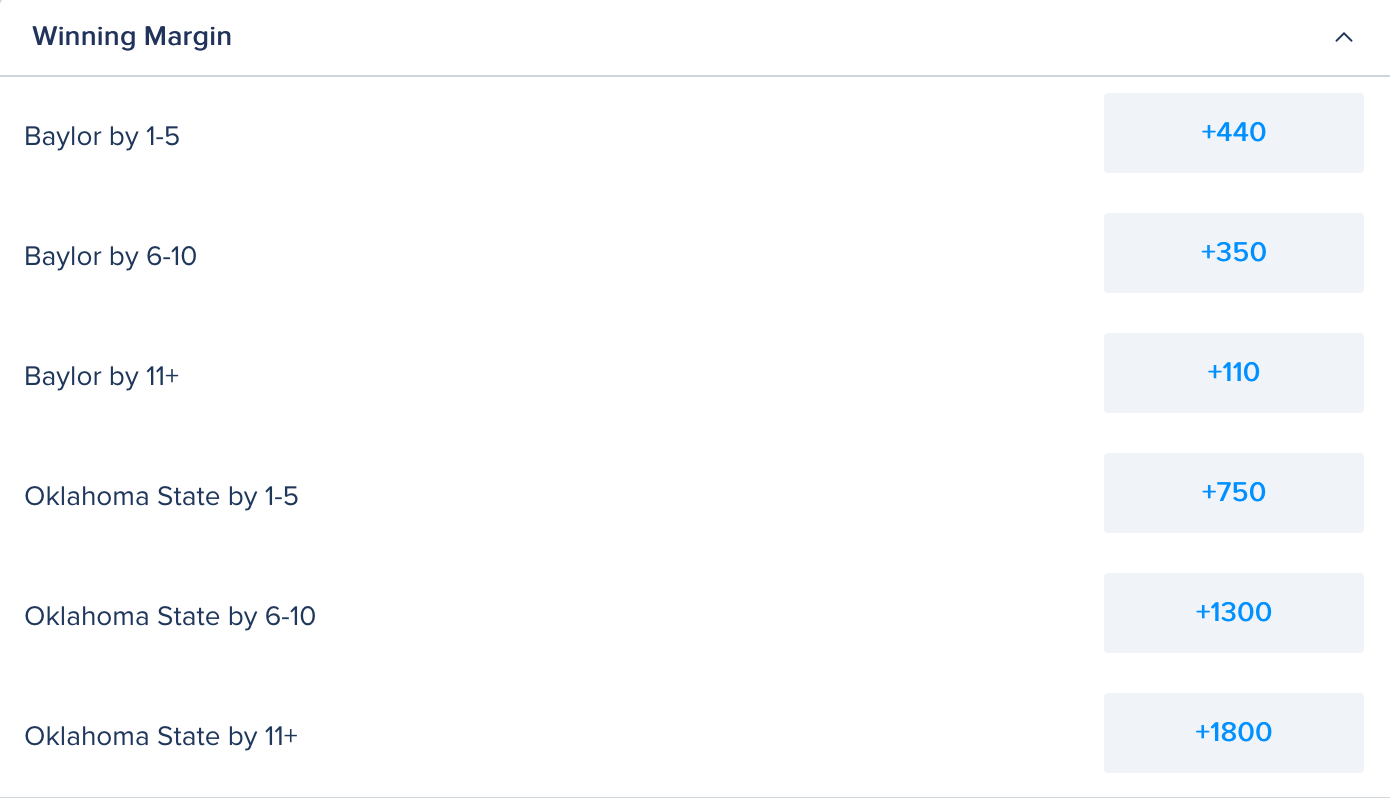