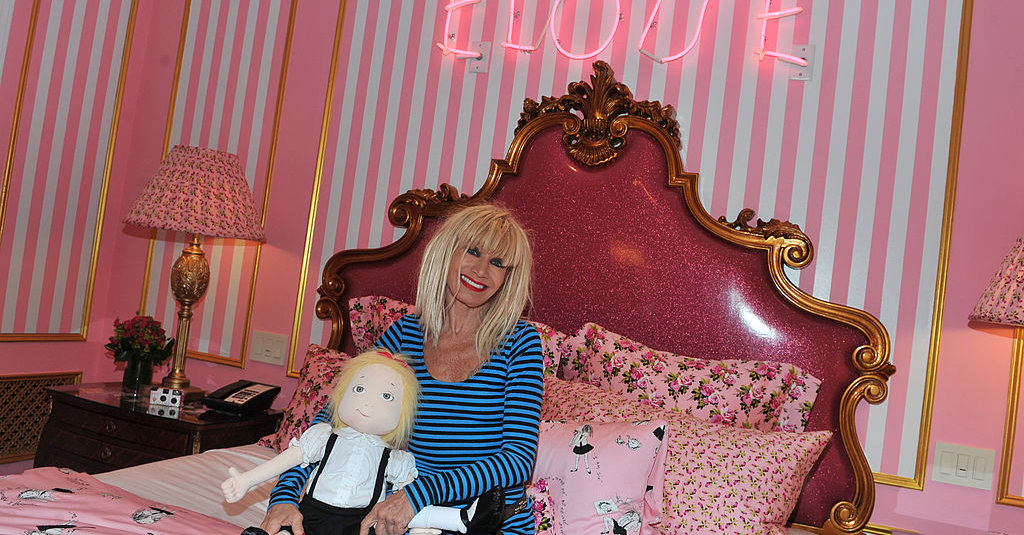 MONDAY PUZZLE — The constructor Lynn Lempel — she of the smooth Monday grids — is back with a theme that might seem familiar to some but is a good, gentle start to our solving week. And you really can’t ask for much more than that.

Some solvers dislike seeing an excess of proper names in the grid. I don’t know exactly what makes “an excess,” but I did notice a lot of them in this puzzle. It doesn’t really bother me, because pop culture basically inhabits the entryway, living room, den, kitchen, basement and several of the bedrooms in my personal wheelhouse, so those names are a great help. As always, your mileage may vary.

46A. DAN is a level or ranking of proficiency in the martial arts. In some practices, achieving your DAN belt is the equivalent of becoming a black belt. I, for example, am a cho-dan (or first level dan) in a Korean martial art called Soo Bahk Do, which is why my editors generally don’t argue with me. [Just kidding, editors. Please don’t delete this column — D.A.]

34D. The “month of many unhappy returns?” is APRIL, when people’s tax returns are normally due.

Ms. Lempel offers us a set of puns based on famous people’s names — but with a twist. Instead of using people whose actual surnames can be read as verbs (for example, the actor Jeremy Irons), she took common items or actions that are unrelated to celebrity surnames and reimagined them as something a celebrity might do.

For example, if the TV host Joy Behar took mass transit, as suggested by 24A, the answer would be JOYRIDES, based on the word that means to steal someone’s car and go for a ride in it.

Similarly, at 51A, the answer to “Businessman Gates gets out of the poker game?” is BILLFOLDS, based on the word that means a place to keep your paper money.

This might be a bit tricky for very new solvers, but I predict that the trade-off for the challenge will be a few snickers. The hardest part for younger solvers might be a lack of familiarity with the pianist Van Cliburn and the actress Ginger Rogers.

I think it was BILLFOLDS that got me started on this one. But really, I find there’s an embarrassment of riches when it comes to using people’s names for puzzle themes. The stumbling block here was finding a second nine-letter option, so the idea sat around until I finally came up with VANGUARDS. The puzzle was submitted roughly a year ago. I don’t see any especially noteworthy clue changes.

As always, I hope it’s a fun one. Hurray for puzzles to keep us all occupied, these days more than ever.

Almost finished solving but need a bit more help? We’ve got you covered.

Warning: There be spoilers ahead, but subscribers can take a peek at the answer key.

Trying to get back to the puzzle page? Right here.