Despite an assumption of his football philosophy lingering from his playing days, we’re just getting used to Andrea Pirlo the coach. What we’ve already found is that he can be quite harsh if he feels his players have fallen short of the required standards, and he certainly felt that after Juventus’ defeat at Inter on Sunday.

“We could not have played worse than this,” Pirlo told Sky Italia, among a series of home truths that presumably were aimed at getting his side back on track, with snookers required in the Serie A race and both Milan clubs in good nick. Juve have an instant chance to hit back in Wednesday’s Supercoppa against Napoli, and an opportunity to win Pirlo a first piece of silverware.

It won’t be easy. Napoli are now above Juve in the table after their 6-0 demolition of Fiorentina at the weekend, which was a touch on the flattering side but which fully showcased the majesty of Lorenzo Insigne, as well as outlining their positive steps under Gennaro Gattuso. Wednesday could be spicy too, with simmering animosity over their postponed early-season fixture which is now rescheduled – and is set to be very important – next month.

Atlético with week to take control

An extra game for Real Madrid. That would have been the element that would have made for a perfect week for Atlético Madrid as they began to catch up on their fixtures in La Liga but while their city rivals’ semi-final defeat to Athletic Bilbao in the Supercopa deprived Zinedine Zidane’s team – and Atleti’s main title rivals – of further silverware, it did buy them an extra few days off.

If that’s all Diego Simeone and company have to fret about, though, things must be pretty good. Atlético’s own league fixture last week had the look of a banana skin about it, but they negotiated it perfectly and in time-honoured fashion, grinding out a 2-0 win over a dangerous Sevilla side that left them four points clear at the top with two games still in hand. 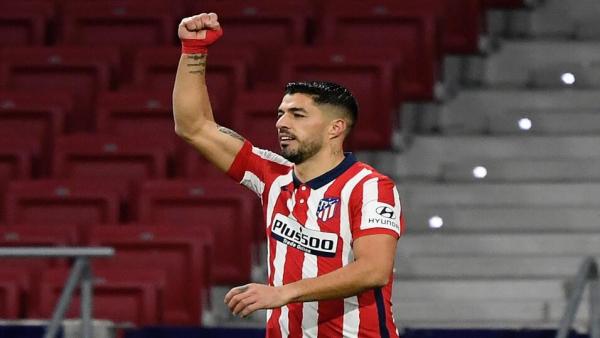 The coming days present a great opportunity for Los Colchoneros to reinforce that advantage as they face two struggling sides in Eibar, away, and then Valencia at home. They should be refreshed for it too, as it’ll be nine days since their last Liga fixture when they arrive in the Basque Country on Thursday, and they could give newly-arrived striker Moussa Dembélé some minutes. It is unlikely to be pretty (it rarely is with Atleti), but they can make a big step to making their dreams come true this week.

Battle of the Borussias with everything to lose

One threatened to break away from the cliché before flailing while the other flirted with reverting to type before standing firm. Both Borussias, Mönchengladbach and Dortmund, were unconvincing in their Tuesday night turns – but while the former narrowly avoided conceding another in a string of late equalisers this season and closed out a narrow win against Werder Bremen, the latter recovered from a bad start at Leverkusen but conceded a winner after getting themselves back into the game.

It all makes Friday’s confrontation between the pair all the more vital. Gladbach are now just a point behind Dortmund who, far from keeping alive hopes of pushing Bayern Munich for the title, are facing a tough battle just to hang onto a Champions League place, just like the last time they fired a coach mid-season in 2017-18. It may be a case of only one of these storied clubs making the top four. 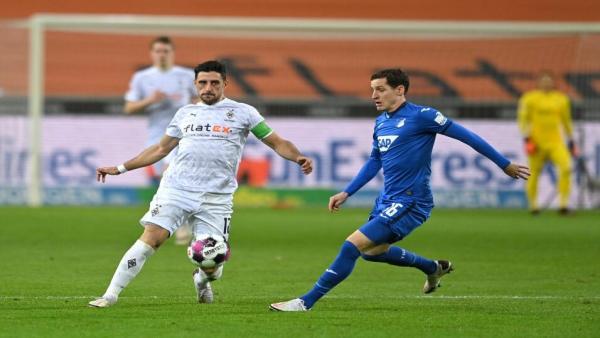 Die Fohlen are usually BVB’s bunnies. Remarkably, for two perennials at in the upper reaches of the table, Dortmund have won the last 12 matches between the teams in all competitions but Marco Rose must feel like his men have a chance to finish that run here. Gladbach have attacking versatility even in the absence of Marcus Thuram and (probably) Breel Embolo, with Lars Stindl enjoying a great season, and Edin Terzić’s team are entirely untrustworthy at the back. Gladbach have already 26 in 17 conceded themselves, so this should be fun.

Back Mönchengladbach and Dortmund to draw at 3.65