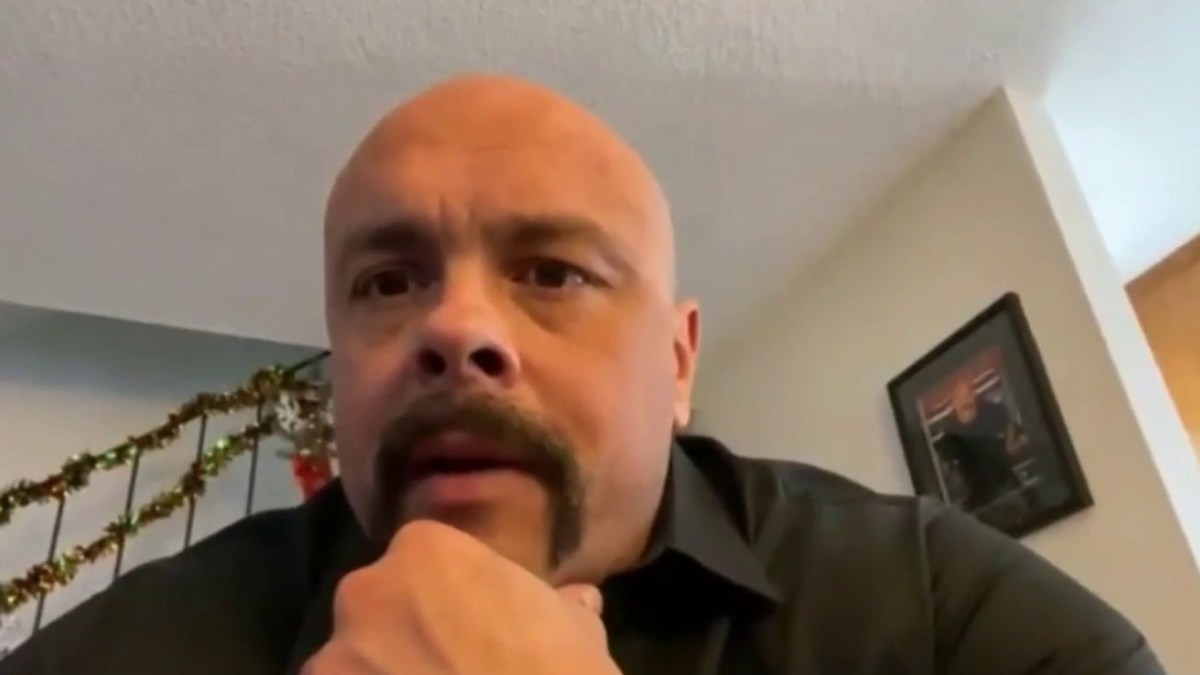 Joe Aldecoa isn’t used to getting emergency medical services, he’s the one who gives them. He’s a paramedic with the Anaheim Fire Department.

Back in May he contracted COVID-19, likely from a 911 call to a nursing home, he says.

“In a matter of days, felt worse than ever in my life,” he said.

By June he was in intensive care at UCI Medical Center with a fever of 105, coughing up blood.

“He would wake up catching his breath because felt like couldn’t get enough air in his lungs,” said Fawn Amonpant, a UCI nurse.

Amonpant treated the 20-year veteran, watching him slowly recover with all the anxiety she sees in many of her patients.

“He said he wore all the PPE and he still got it,” Amonpant said. “I don’t know how it happened.”

He wasn’t alone. A total of seven firefighters from station one tested positive at the same time. One ended up on a ventilator.

Aldecoa was able to leave but still had oxygen treatments at home.

By October he was back on the job watching the cases and calls for help grow by the day.

Nurses at UCI Medical Center say there have been changes. During the summer they say most of the coronavirus patients were essential workers. Now they are seeing an older generation, people they suspect have been celebrating the holidays with family. They don’t want another holiday to make it worse.

Aldecoa has a message for those considering gathering:

“You’re playing Russian roulette with this,” he said. “It’s a serious disease.”