Building a casino in Kapolei is the Department of Hawaiian Home Lands’ latest idea to get more revenue to the cash-starved agency.

At a meeting that begins Monday, the Hawaiian Homes Commission is scheduled to consider a legislative proposal that would allow gambling in Hawaii, but only for the limited purpose of casino gaming and only on DHHL land in Kapolei.

The proposal is being put forth now “in order to address historic funding shortfalls to the Department made worse by the economic shutdown from the global pandemic,” Lehua Kinilau-Cano, DHHL’s legislative analyst, says in the summary of the bill. 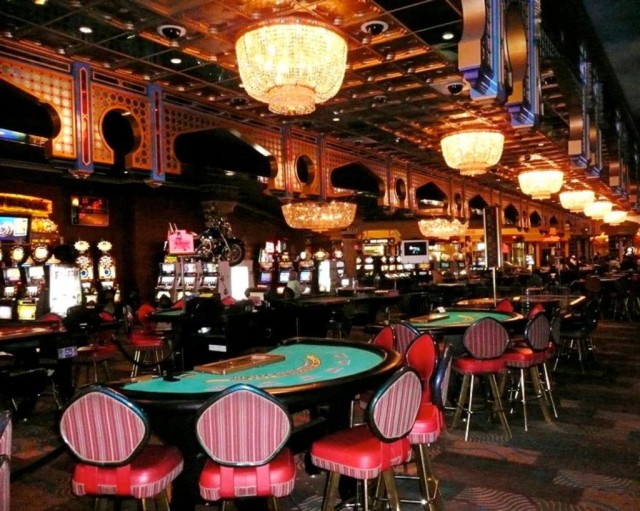 Under the proposal, DHHL would get tax payments made on gaming revenues.

The bill would legalize gambling in Hawaii, at least as far as it relates to casinos. It would also set up a Hawaii Gaming Commission, which would have the authority to approve and revoke gaming licenses as well as investigate gaming companies.

The licenses would be restricted to DHHL land that has been set aside for commercial use in Kapolei.

The agenda item for the legislative proposal is labeled “For Information Only,” so it’s not clear that the commission would take any action on the bill during next week’s meeting.

Kinilau-Cano notes in a bill summary that the proposal is still under review for inclusion in Gov. David Ige’s administrative package of bills for the next legislative session slated to begin Jan. 20. The department may still withdraw the measure.

Like any proposed change in the law, the casino bill would need to win approval in the Legislature, which right now seems unlikely.

Senate President Ron Kouchi said Monday that he would not be supportive of allowing gambling in any form.

He had concerns that if gambling is legalized in Hawaii it could open the door for Native American tribes to establish casinos in Hawaii, which would leave the state and Hawaiians without revenues from those types of operations.

“They would see great revenues from gaming operations,” Kouchi said. “And the Native Hawaiians would be left out.”

Tribal gaming, however, is heavily regulated by the U.S. Department of the Interior, which requires states to enter into compacts with tribes and various federal approvals.

Thanks! We’ll send you a confirmation e-mail shortly.