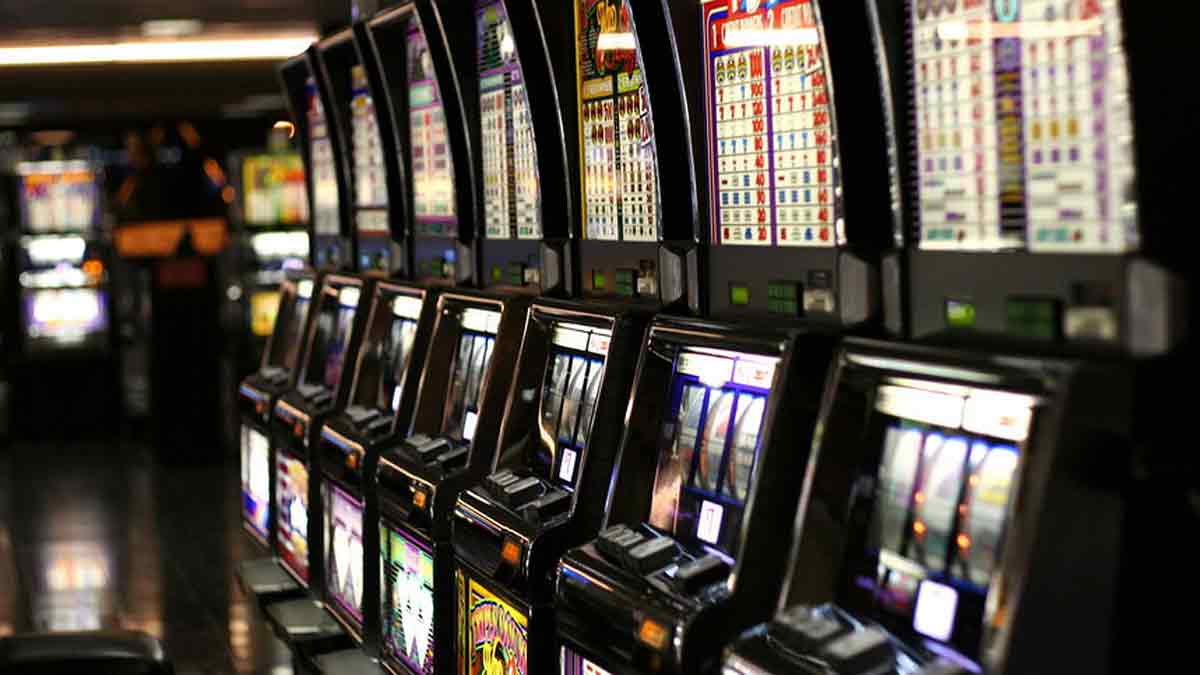 Last Friday, the office of the Berks County district attorney announced that they had raided Windfall Amusements’ 777 lounge in the Kenhorst Plaza shopping center, an unlicensed mini-casino. The raid also extended to a home in the Exeter Township – all of this was part of an extensive investigation on illegal video gambling machines or […]

Last Friday, the office of the Berks County district attorney announced that they had raided Windfall Amusements’ 777 lounge in the Kenhorst Plaza shopping center, an unlicensed mini-casino. The raid also extended to a home in the Exeter Township – all of this was part of an extensive investigation on illegal video gambling machines or “games of skill” devices that kicked off back in February.

During the raid, Pennsylvania state police managed to seize a total of 57 illegal video gambling machines as well as $67,760 in cash. Believed to have been in operation since December 2019, the casino reportedly received the approval from the Kenhorst council in mid-2019. This approval would allow them to operate up to 60 gaming machines.

However, as it turns out, the operator did not have any gaming licenses and had not paid any of the licensing fees. Moreover, while other operators were paying a percentage of their revenue to state coffers, Windfall Amusements did not have any record of that.

“These types of operations around the state have to be closed, as the state receives no benefit whatsoever. At the time that we need monies to operate governmental functions, it is very important that, if we’re involved in gambling, that they be through the licensed casino which creates revenue for the state of Pennsylvania.”

The investigation began after an anonymous complaint but even then, the operator was already making plans to seek approval for up to 30 more machines.

Unsurprisingly, Pace-O-Matic of Pennsylvania released a statement supporting the move by the Berks County district attorney to raid and seize machines at the illegal gaming facility. In the statement, the company pointed out that they have been really concerned about the growing number of mini-casinos with illegal video gaming terminals.

In 2019, for instance, Pace-O-Matic held a press conference where they filed a nuisance complaint against these mini-casinos. Not only do these illegal businesses hurt legitimate gambling businesses in the state but they also pose a threat to the players especially with regards to fairness.

Still, it is worth noting that the current state of video gaming terminals (VGTs) in the Keystone State is pretty shaky. There are ongoing discussions on their legality, something that has previously put Pace-O-Matic in the spotlight. Fortunately, things may be headed in the right direction for the company as there are some lawmakers who are considering the machines as a new revenue stream, a move that could greatly increase their accessibility in the state.

As affirmed by the press statement, Pennsylvania Skill is in full support of legislation to regulate and apply any tax on the legal gaming machines. With the right kind of regulation, reasonable taxation, and strict enforcement the sector will certainly be able to thrive.