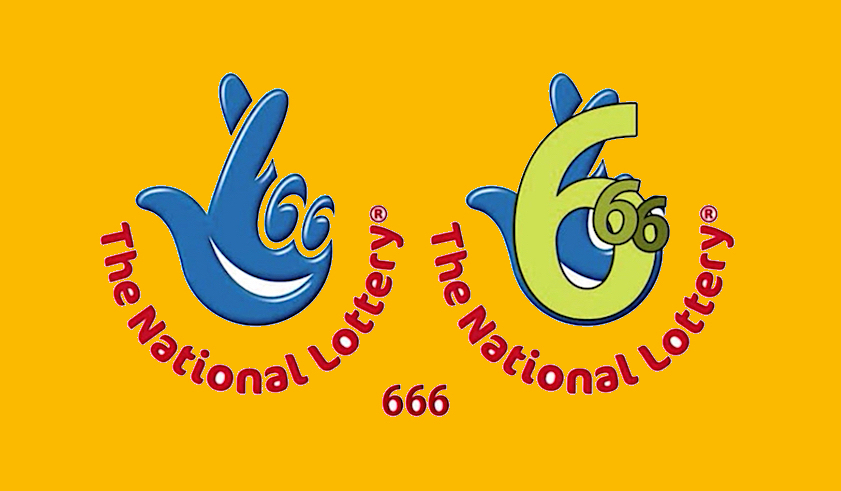 Here’s some interesting facts we bet you didn’t realise about lottery games and prizes around the world:

1 – This Youtube video (above) exposes some “hidden illuminati” symbolism in the National Lottery with a strange theory. Watch and decide for yourself.

2 – The first thing UK’s Camelot lottery staff tells a winner: Sign the back of their ticket. The head of player services says when a winner gets in touch from the phone number on the back of every ticket, they ask them to write their name and address on the back.

3 – Some lottery organizations will require you to give your name and hometown when you win a large prize. So it’s a good idea to change your phone number immediately you recover from the winning shock!

4 – If you owe back taxes or child support in the USA, payment may be requested before you can collect your prize money. Source: Woodbridge Inv.

5 – If you win a 6-figure prize in Britain’s Camelot lottery, they will arrange a time – often on the same day – to visit your house to confirm the winnings.

6 – A popular place to hide winning lottery tickets is often in a dictionary under L for lotto or lucky, or W for winner. If you’re one of the few people in the internet age who still has a dictionary on your bookshelf – don’t do this!

7 – Some UK lottery winners are put in touch with others so they can share their experiences. Some in this exclusive club have become firm friends, and go to lunch, family weddings or take holidays together.

8 – Lottery staff are not allowed to accept money or valuable gifts from winners, but if they insist, the offering goes to charity.

9 – In the USA, lottery wins greater than $600.01 are subject to federal withholding tax. If you win, for example, $12 million, the government regards this as income, and taxes you accordingly. It can be at the highest tax bracket, and as much as 28%, which takes quite a chunk from your cash in hand.

10 – Wonder why more quick pick winners win more often than other systems? They don’t. It’s because the majority of lottery players use quick pick – not that it is any better. The majority of these players simply show up more in the win statistics. 11 – One of the greatest boxers in the world, Philippino flyweight Manny Pacquiao (above), owned a lottery outlet. It was supported and run by the Philippine Charity Sweepstakes Office, which is part of the government’s funding department.

12 – Lotteries have been around since arithmetic. The lottery can be traced back to early China, when warlord Cheung Leung developed a numbers game to persuade citizens to pay for his army. Source: Mentalfloss

13 – Winner Clarence Jackson didn’t realize he had won $5.8 million in the Connecticut Lottery in 1995. The hopeful winner (pictured above) missed out with 15 minutes to go in the well-advertised year-long deadline. Despite his protests, the prize was never presented to him.

14 – If you chose an annuity (yearly payments instead of the full sum) payout when you won the lottery, this firm will buy it from you and give you a lump sum.

NOW WATCH: Would you be happier winning the lottery?

Could you win the lottery in 8 games out of 10?