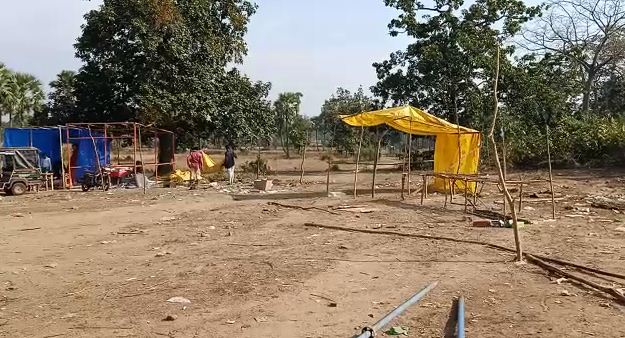 Malkangiri: As many as 12 persons have been arrested for allegedly attacking police during crackdown on gambling in Odisha’s Malkangiri district. A total of four cops have sustained injuries in the attack.

According to reports, a police team led by the local SDPO raided Maranpali village under Kalimela police limits in the district last night after receiving information that gambling activities were underway in the locality.

The locals attacked the policemen leaving four of the cops injured. Police forces have been deployed in the village to avoid any untoward incident.